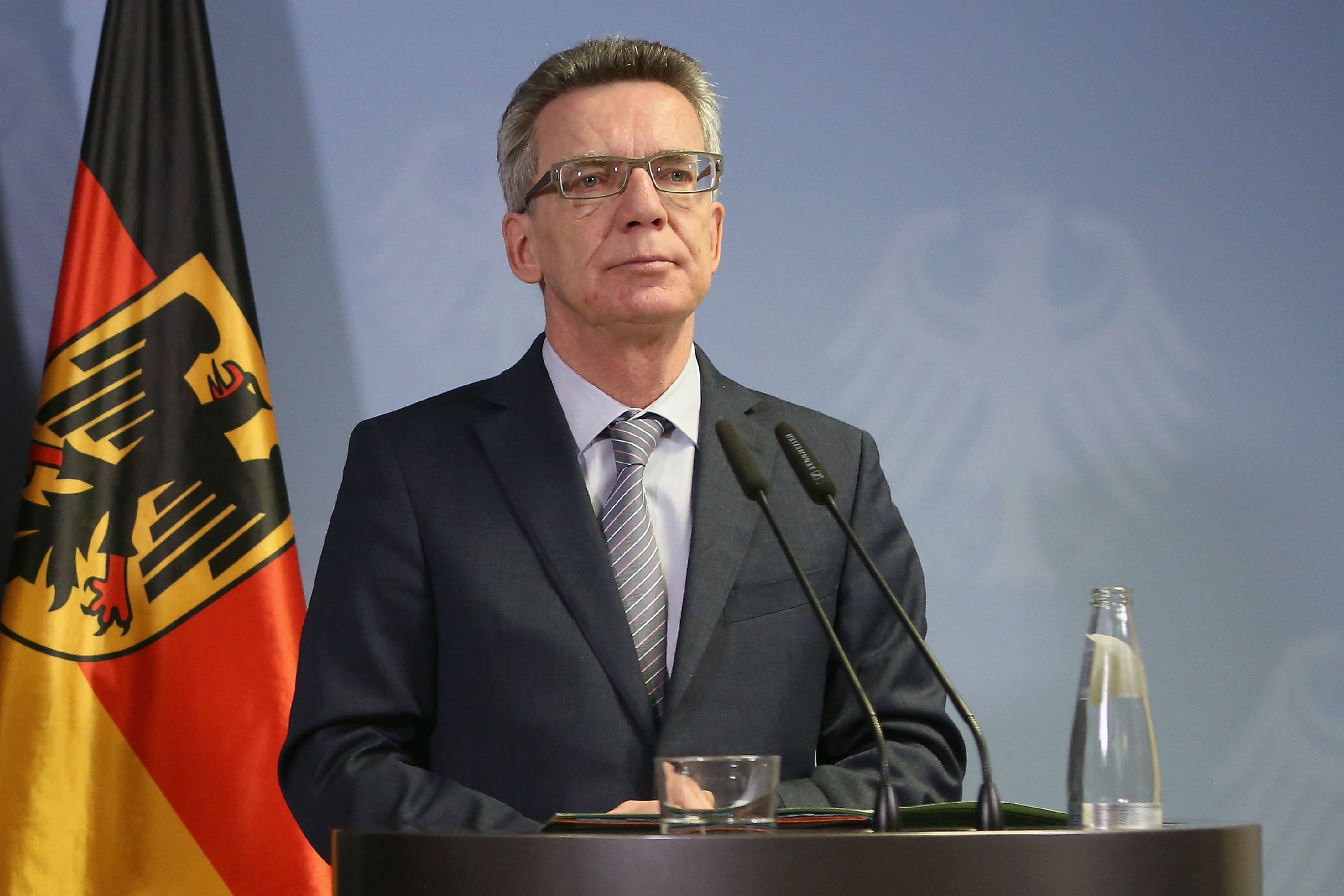 Germany’s interior minister Thomas de Maizière said the EU borderless Schengen agreement may be in danger over the migrant crisis on Friday (21 August).

Hollande and Merkel will meet in Berlin to discuss how to speed up relief for thousands of migrants, many of whom risk dangerous sea voyages to reach southern Europe before making their way across the continent.

>> Read: Merkel and Hollande to press EU to move faster on asylum policy

In June, European Union governments rejected a push by Commission President Jean-Claude Juncker to set mandatory national quotas for states to take in some of the tens of thousands of refugees and migrants crowding ashore in Italy and Greece.

Germany wants a fairer distribution of asylum seekers through the EU. Merkel has called for the EU to revise the “Dublin” rules on responsibility for asylum seekers. France wants to set up processing centres for speedier treatment of asylum applications at Europe’s main entry points and use development policy to enlist better cooperation from transit countries.

The Commission said today that this July, the number of migrants entering the EU borders has tripled to the number of 100,000 for the first time. From January until June, the EU 28 had already received more than 400,000 asylum applications, compared to more than 600,000 for last year.

Last Sunday (16 August), Merkel warned that the issue of asylum could become a bigger challenge for the European Union than the Greek debt crisis.

On Friday, De Maizière said he supported the Schengen Agreement, but that it could be “in danger”. He explained that the freedom of movement in the EU was threatened by countries failing to adhere to the principle that responsibility for processing claims lies with the country that played the biggest part in the applicant’s entry to the EU.

“If nobody sticks to the law, then Schengen is in danger, that’s why we urgently need European solutions,” he said.

In the meantime, Belgium Prime Minister Charles Michel also spoke of a need to review the Schengen agreement, in the light of a foiled attempt by a terror suspect to carry an attack of the passengers of the Thalys high-speed train between Amsterdam and Paris.

A man of Moroccan origin was tackled by three Americans and a Briton on Saturday as he prepared to fire his AK-47 assault rifle on the passengers of the train. He had embarked at the Brussels train station unhindered.

A source close to the investigation of the incident said: “This man lived in Belgium, got on a train in Belgium with weapons that he had undoubtedly acquired in Belgium, and he had identity papers from Spain.”

The Commission said the Schengen treaty was “non-negotiable”, but added that increased security controls could be compatible with EU legislation, if they don’t have an effect equivalent to border checks.

Michel called for urgent talks with France, Germany and the Netherlands on increasing security on cross-border trains.