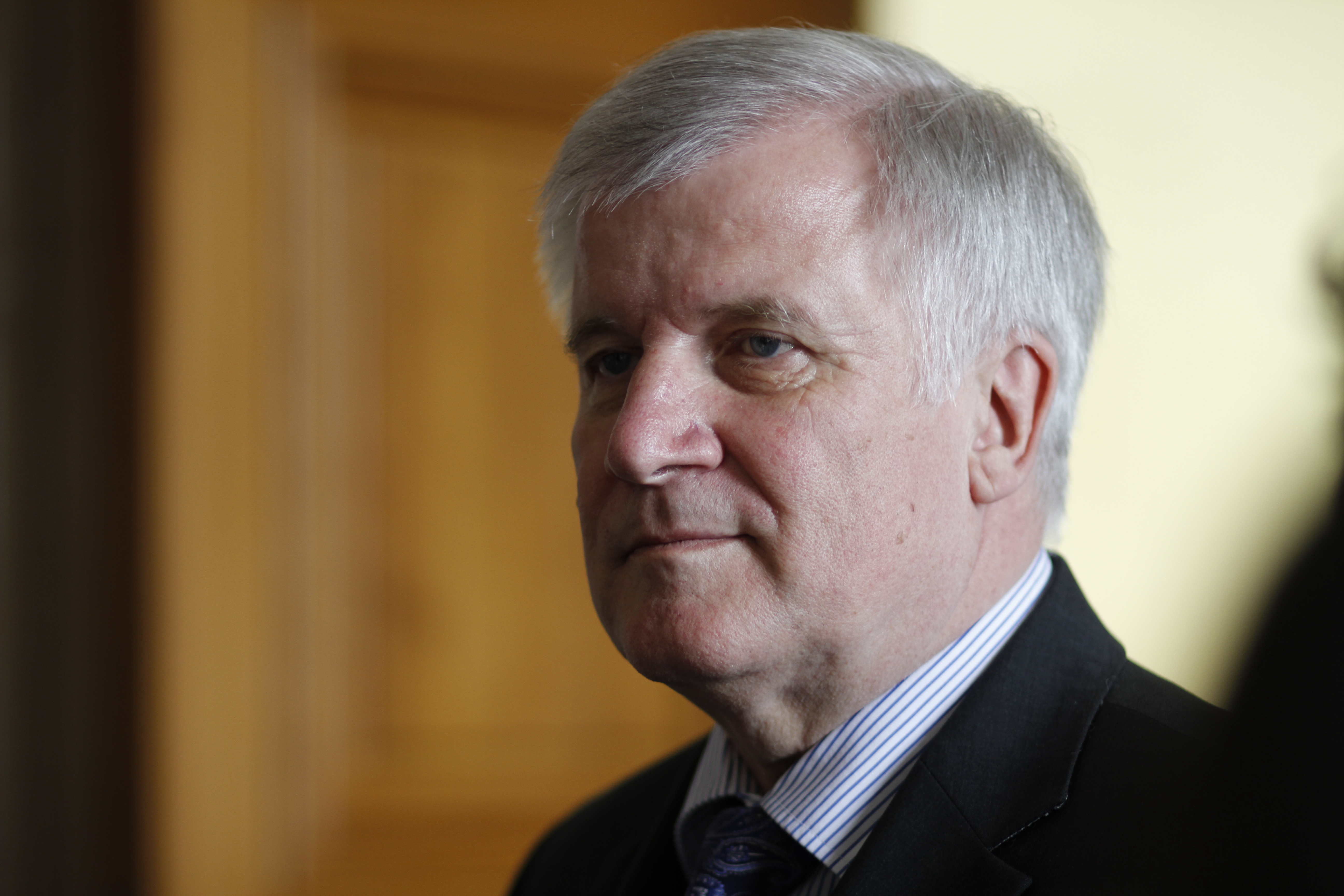 Bavaria’s state premier criticised Austria yesterday (27 October) for failing to coordinate the flow of migrants into southern Germany, renewing a challenge to Chancellor Angela Merkel over her management of the refugee crisis.

Bavaria is bearing the brunt of the inflow of migrants into Germany from southeastern Europe. German police said they had picked up more than 11,000 people at the Austrian border on Monday alone.

Premier Horst Seehofer, whose Christian Social Union (CSU) is closely allied to Merkel’s Christian Democratic Union (CDU), has emerged as one of the chancellor’s strongest critics over the past two months.

He has repeatedly urged her to impose limits on the number of asylum seekers Germany will accept, and even threatened to take the federal government, of which his CSU is a coalition member, to court over the issue.

In an interview with the Passauer Neue Presse, he accused Austria of failing to coordinate the influx of refugees at its borders with Bavaria.

“This behaviour from Austria is harming neighbourly relations. You cannot and may not behave like this with each other,” said Seehofer, adding it was Merkel’s job to talk to Austria to get them to stop.

>>Read: Austria accused of waving through refugees into Bavaria

“If refugees are on the move, all that is left to decide is whether one provides the people with medicine and food or one lets them freeze. In this challenging situation, we must act humanely,” said Ostermayer.

Seehofer said Merkel had until Sunday to respond to his demand to slow the arrival of asylum seekers. “If this doesn’t happen, we have to consider what other options we have,” he said, without elaborating.

German coalition sources said Merkel, Seehofer and other top government figures would meet on Sunday to discuss the refugee crisis. Sigmar Gabriel, leader of the Social Democrats (SPD), the junior partner in the ruling coalition will join them.

Germany is taking in more migrants than any other EU state. It expects 800,000 to 1 million people, many from war zones in the Middle East, Africa and Afghanistan, to arrive this year.

Earlier this month, Bavaria threatened to take emergency measures, including sending some refugees back to Austria, if Merkel did not act to limit the flow.

But it never followed through on its threat. Merkel has insisted there will be no limits and that Germany can cope.

Asked about Seehofer’s comments at a news conference with the president of Honduras, Merkel said: “You can only reduce the number of refugees as a result of joint action with Turkey, Greece and the EU, you have to tackle the causes.”

Her conservatives are paying a price in the polls. An INSA poll showed the combined CDU and CSU bloc down 2 percentage points at 35%, the lowest level in more than three years. The anti-immigrant Alternative for Germany (AfD) was up 1 point at 8.5%.