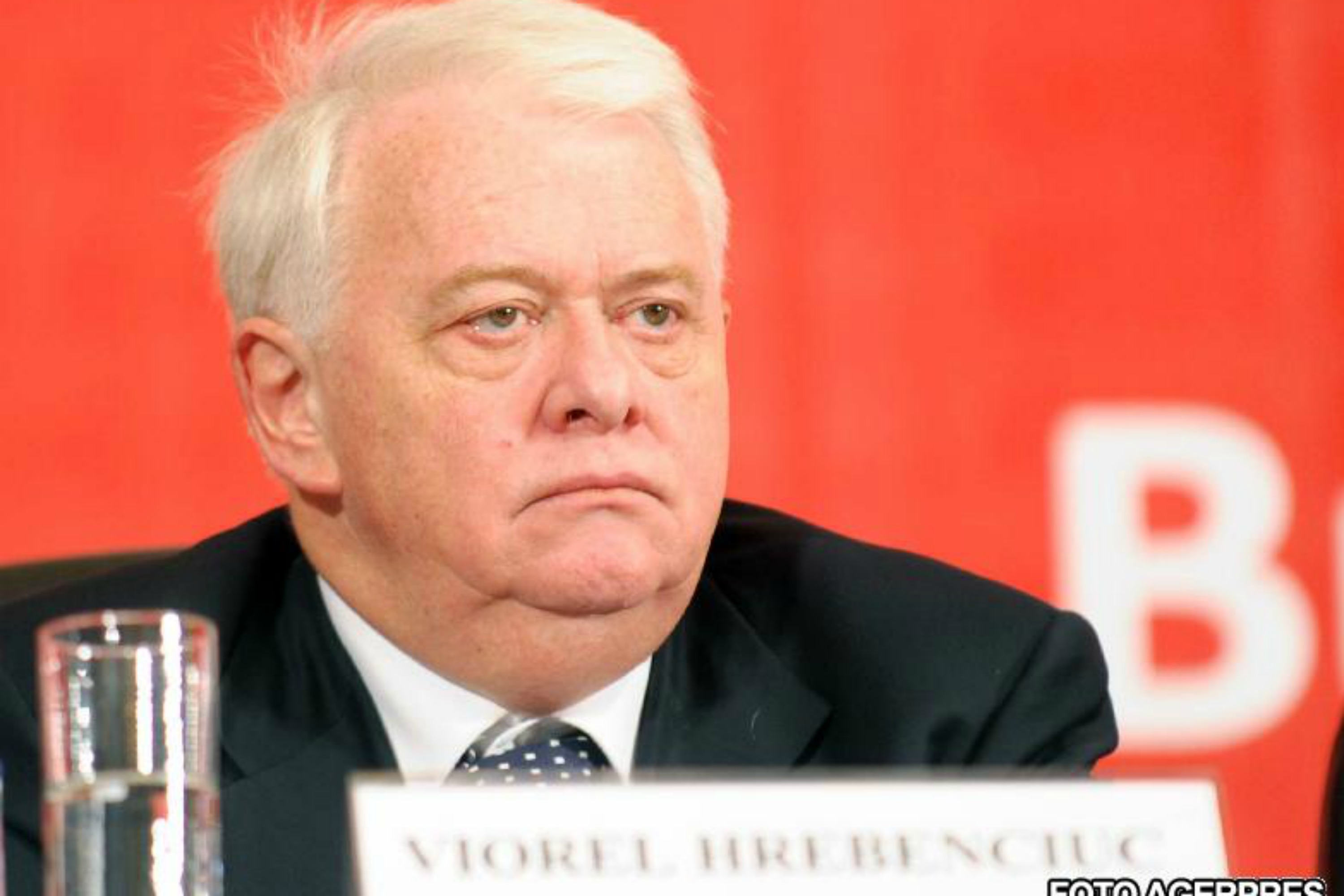 A senior member of Romania’s ruling Social Democrats resigned from parliament yesterday (21 October), the speaker of the assembly said, a day after prosecutors said they were investigating him for alleged corruption.

Viorel Hrebenciuc, the 61-year-old vice-president of parliament’s lower house, is suspected along with another lawmaker, Dan ?ova, of collaborating to produce a bill on pardons in criminal cases that could have benefited him.

The European Union has raised concerns about a failure to tackle rampant high-level corruption in Romania and Bulgaria, its two poorest members (see background). But with a weary public no longer shocked by such cases, the affair is not expected to damage Social Democrat Prime Minister Victor Ponta in a 2 November presidential election, which polls suggest he will win.

Lower house speaker Valeriu Zgonea told reporters after speaking with Hrebenciuc: “He said he was a correct man all his life and that he wouldn’t want to walk the street and harm the party.

“He submits his resignation as a parliamentary deputy and he will put himself at the disposal of the justice system […] It’s a normal move in a European country.”

Hrebenciuc was not immediately available to comment. Calls to his mobile phone went unanswered, and he did not respond to a message left on his voicemail.

The anti-graft investigators of the Directia Nationala Anticoruptie (DNA) say Hrebenciuc used his influence to prompt ?ova, a Social Democrat senator, to propose a bill last week on amnesty and pardons. If passed into law, it could have protected him from prison in another case involving a transfer of forest land in 2012.

Prosecutors say the pair had “discussed in detail” the risk of Hrebenciuc being convicted in that case, in which he and Ilie Sârbu , the prime minister’s father-in-law, are suspected of supporting an organised crime group. ?ova and Sârbu have declined to comment.