Three of the suspects were detained “outside the door of the federal prosecutor’s office” a spokesman said. Two others were arrested in the Belgian capital and the sixth was detained in Jette, on the outskirts.

Brussels, home to the headquarters of the European Union and NATO, is still reeling from bombings at the airport and a metro station on Tuesday morning claimed by Islamic State.

US Secretary of State John Kerry is due to arrive in Brussels on Friday in a show of solidarity, during which he will pay tribute to the victims at the airport and hold meetings with EU officials.

The attacks have also shown how exposed Europe has become to the threat from jihadists, four months after 130 people were killed in a wave of bombings in the French capital.

Highlighting the threat, French Interior Minister Bernard Cazeneuve said police Thursday had arrested a suspect in the Paris area who was in “the advanced stages” of a plot to attack France.

While the French national was not linked to the Paris or Brussels attacks, he said the man “belongs to a terrorist network that sought to strike our country”.

Police arrested Salah Abdeslam in Brussels last Friday, days before the Brussels attacks, after four months on the run as the last surviving member of the group that killed 130 people in Paris.

Abdeslam’s lawyer Sven Mary said Thursday his client “didn’t know” in advance about the Brussels attacks, and said he would no longer fight extradition to France.

Belgium’s interior and justice ministers offered to quit Thursday after widespread criticism the attackers – at least three of whom were known to authorities – had been allowed to slip through the net. 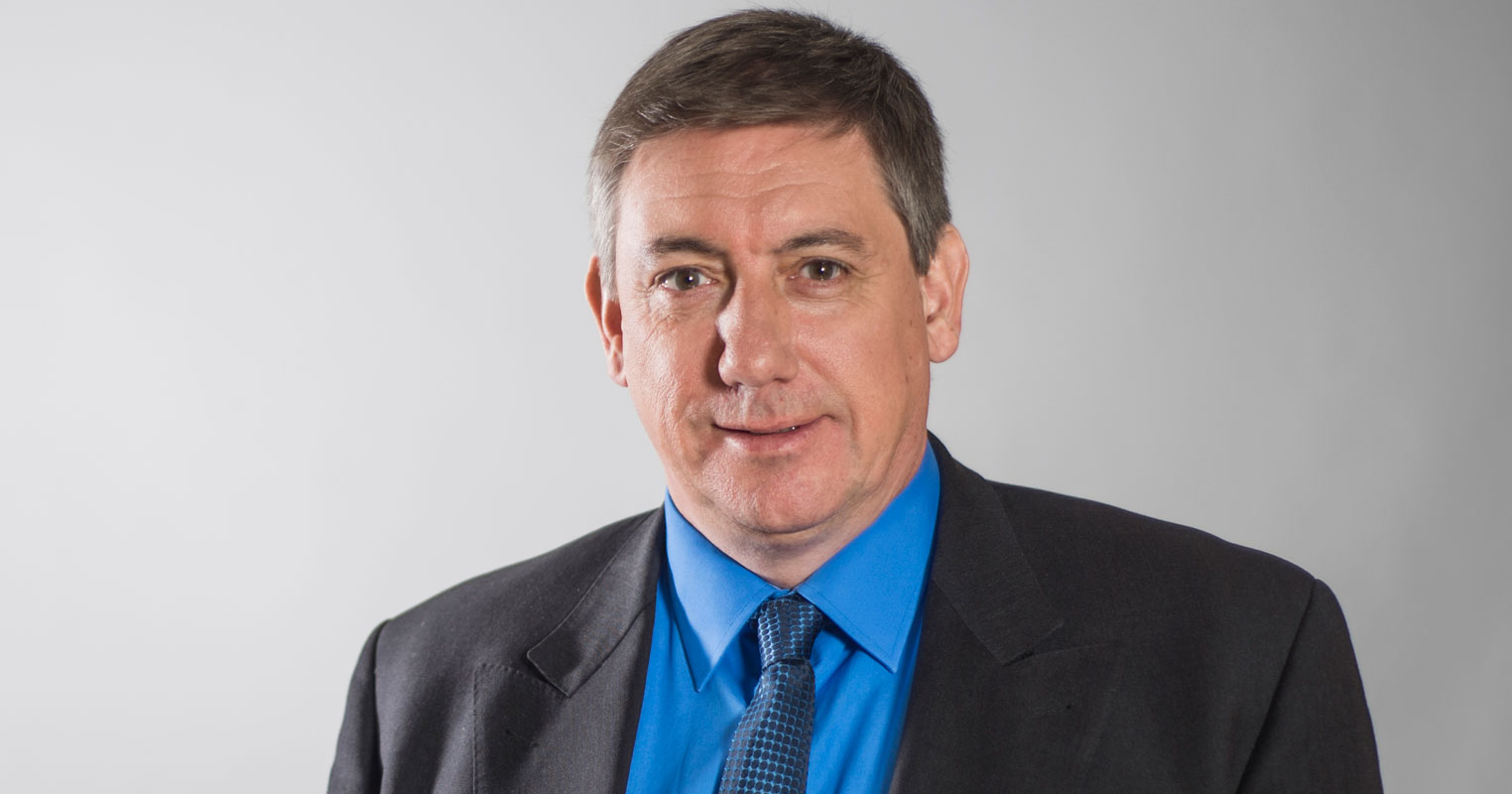 Prosecutors confirmed Thursday that Khalid El Bakraoui, who bombed Maalbeek metro station with this brother Ibrahim, was the subject of an international warrant for terrorism in relation to the Paris attacks.

Belgian Prime Minister Charles Michel refused to accept resignations of Interior Minister Jan Jambon and Justice Minister Koen Geens, however, over claims Ibrahim had been arrested and deported by Turkey, which had warned Belgium he was a “terrorist foreign fighter”.

“There were errors at Justice and with the (Belgian) liaison officer in Turkey,” Jambon was quoted as telling the Le Soir daily.

Belgian authorities are now seeking a new suspect with a large bag captured on CCTV talking to Khalid El Bakraoui at Maalbeek station, who then did not get on to the train with the bomber, police sources told AFP.

A huge manhunt was still going on for a third attacker whose bomb failed to go off at Brussels airport, a man wearing a hat seen on security footage.

Raids have taken place in the Brussels district of Schaerbeek where the three airport attackers left from on Tuesday morning carrying three explosive-packed suitcases.

Belgium has lowered its terror alert to the second-highest level for the first time since the attacks, but the police and military presence on the streets of the capital remains high.

People of around 40 nationalities were killed or wounded in the attack.

Very few of the dead have been formally identified but stories were emerging of lucky escapes and tragic ill fortune of people caught in the wrong place at the wrong time.

A young German couple headed for a New York holiday after their wedding last year were among the victims of the Brussels airport attack, which left the wife missing and the man in a coma, the Bild daily reported.

Harrowing new footage of the moments after the Zaventem airport attack meanwhile emerged on Belgian television, showing a lone baby left crying in the wreckage next to the lifeless body of a woman.

One response to “Six people arrested in Brussels after attacks, one in Paris”