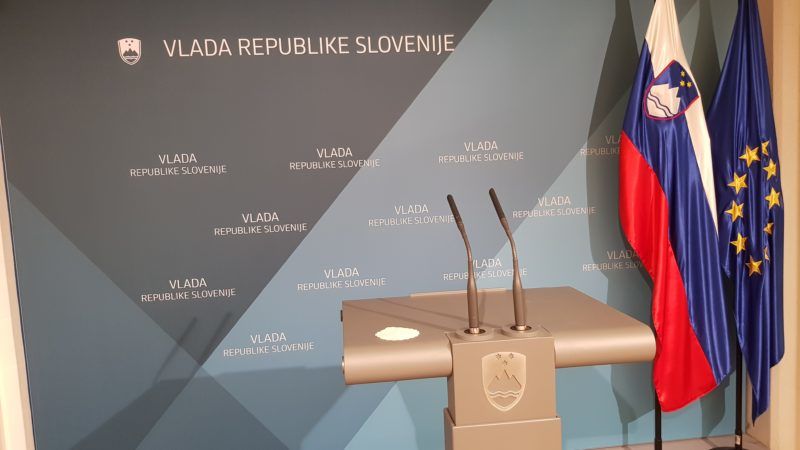 Both Slovenia and Austria are Schengen member states, meaning that there should be no controls at their borders. But in the context of the refugee crisis, the European Commission authorised temporary border controls at some borders, at the request of certain member states.

Austria was granted a six-month extension of temporary controls on its border with Slovenia on 12 May, under the Article 29 procedure of the Schengen rules. This is the last time a prolongation of these controls is legally possible under EU rules.

But Slovenian government officials, who asked not to be named, said the controls are unwarranted. Only 27 migrants have tried to cross the border in 2017, and the number of asylum seekers who chose this route in 2016 was under 100, EURACTIV was told.

Slovenia also finds its inappropriate that the Austrian military is in charge of its border controls.

Austria is reportedly building infrastructure at its Slovenian border similar to a fence, which runs contrary to Schengen rules. Slovenia itself has been building a border barrier with Croatia, a member of the EU, but not yet a Schengen member.

The Austrian government has, at the last hour, approved a control system on its border with Slovenia that will actually include a fence. EURACTIV Germany reports.

Legislative elections will be held in Austria on 15 October. It is unlikely that the Austrian government will remove the border controls, in order to avoid being accused by the populist Freedom Party of Austria (FPÖ) of opening the country to uncontrolled immigration

Asked to comment, a Commission spokesperson confirmed that the present prolongation is the last, but added that the Schengen Borders Code also allows for temporary reintroductions of border controls in case of other serious threats to public policy or internal security.

“Each notification is assessed on its own merits,” the spokesperson said.