The Chairman of the Open Society Foundations, George Soros, attends a press conference prior to the European Roma Institute for Arts and Culture Launch Event at the Foreign Ministry in Berlin, Germany, 8 June 2017. [Clemens Bilan/EPA/EFE]

The Open Society Foundations (OSF) announced in May that it was leaving Hungary, citing what it called the “repressive” policies of nationalist firebrand Prime Minister Viktor Orban.

“There are still some colleagues working here in the office, but we will have closed for good by 31 August,” the OSF spokesman in Budapest Daniel Makonnen told AFP.

In an interview with the 168ora weekly, the head of OSF operations in Hungary, Katalin Koncz E., said she felt bad about the move.

“I have to put an end to 25 years’ work and watch as an institution I’ve spent my life building becomes a dessert… Everyone is clearing away their things and my colleagues are disappearing,” Koncz E underlined. 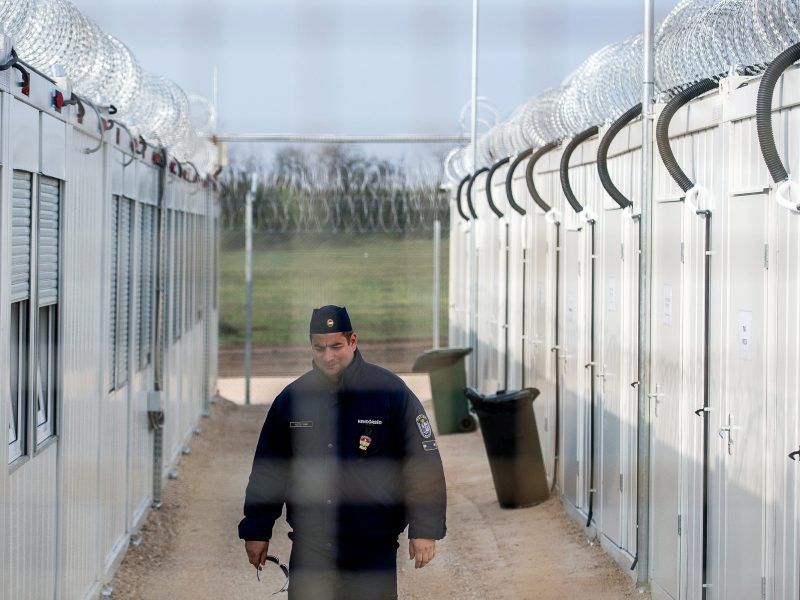 She indicated that she herself would stay in Budapest. “I take comfort in knowing that a brilliant office and great conditions are awaiting my friends in Berlin, where they will be able to take up the work with fresh energy,” she added.

In April, Orban won a landslide victory in an election that handed him a third straight term as prime minister, and he has since indicated he wants to use this mandate to intensify his anti-migrant, nationalist and culturally conservative agenda.

Anti-immigrant rhetoric was a key part of Orban’s election campaign and his government accuses Soros of using his organisations to orchestrate immigration and undermine the cultural and religious identity of Europe. Soros denies this.

In June, Hungary passed the controversial ‘Stop Soros’ law, which includes a punishment of up to a year in prison for anyone assisting someone who enters the country illegally.

The EU is taking legal action against Hungary over the law and its failure to resolve previous complaints about its treatment of asylum seekers.

In a recent speech, Orban railed against “undemocratic” Western Europe states and branded the European Commission a “symbol of failure”. 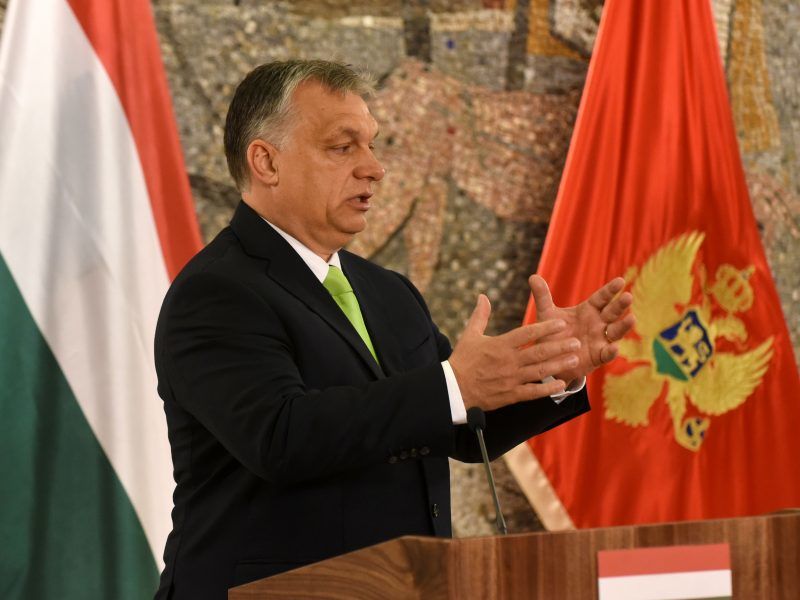 “The Stop Soros laws have started being applied recently, and in the so-called ‘transit zones’ those arriving from Serbia are automatically denied the right to claim asylum and are put into an expulsion regime,” Andras Lederer of the Hungarian Helsinki Committee, a group providing free legal aid to asylum seekers, told AFP.

“They can appeal against this regime but during that time they don’t receive any food, even the women and children,” Lederer added.

2 responses to “Soros foundation to quit Hungary by end-August”