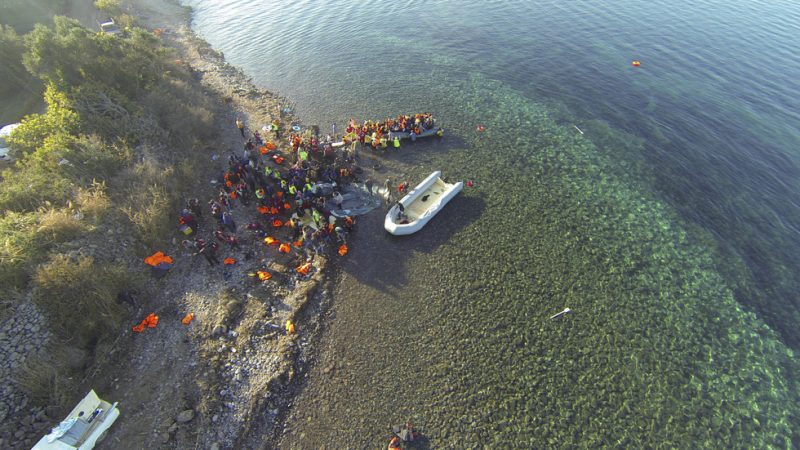 On the thorny issue of relocation, whether to be voluntary or mandatory, the sources made it clear that it won’t be obligatory considering that this was the main reason that has paralysed the talks over migration for years. [Shutterstock / Nicolas Economou]

The European Commission will have the last say through legislative acts when it comes to the enforcement of the EU’s new migration pact due to be presented this Wednesday (23 September), sources have told EURACTIV.

The long-overdue pact is the latest balancing act trying to reconcile Europe’s southern and eastern members, whose views on migration differ considerably.

A storm has been brewing as the Visegrad Four – Poland, Hungary, Czech Republic, and Slovakia, but also Austria and Slovenia – in recent weeks rejected the idea of mandatory relocation and some of them firmly opposed Southern Europe’s push for solidarity.

According to the sources, the solidarity mechanism to be proposed by the Commission will be “permanent, continuous and effective”.

On the thorny issue of relocation, whether voluntary or mandatory, the sources made it clear that it will not be obligatory, considering that this was the main reason the talks on migration remained bogged down for years.

However, through the solidarity mechanism, EU member states will be obliged to provide any kind of assistance for the frontline states when needed.

Such contributions could be financial support or logistical help with the returns of those who are not entitled to receive asylum in the EU. 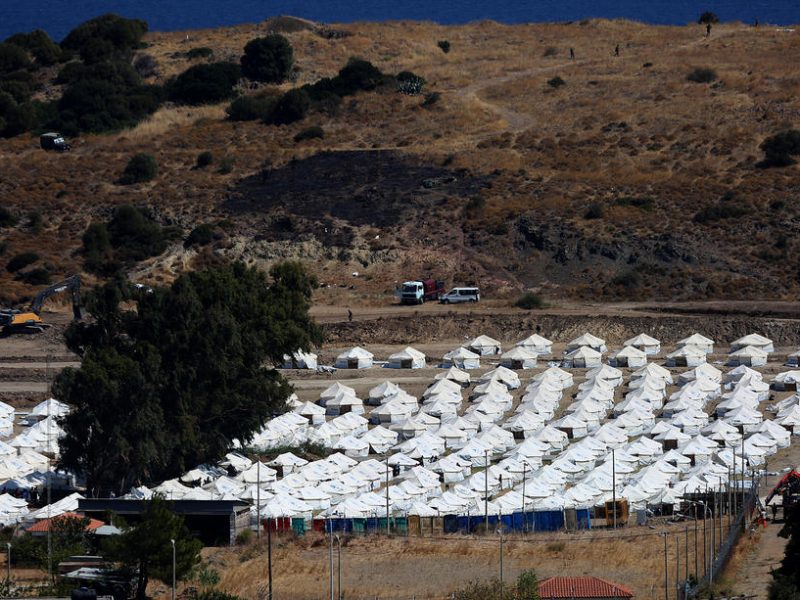 In practice, this would mean that, if a migrant in Greece needs to be sent back home, a country like Poland, which opposes taking in migrants, would be required to take over the responsibility of returning the migrant to his country of origin.

Should the return fail, Poland would be obliged to re-settle the migrant, the sources explained to EURACTIV.

However, the lack of a common EU list of safe countries could put this provision at risk.

In case EU member states refuse to offer anything to a frontline EU country, where migrants most commonly arrive, the European Commission would have the last say in the process by issuing an act to enforce legislation.

Reinforcing the EU external borders will also be prioritised while the EU will push for effective agreements on migrants’ returns with almost 25 countries, among which Turkey and Libya are the main priorities.

“If one believes that Europe can solve the migration issues without Turkey, then they live in a parallel universe,” sources said.

Moreover, enhanced financial assistance to third countries or countries of origin will be provided to boost employment, as well as advance EU talks with these countries on visa, trade and study scholarships.

The proposal will also involve a ‘crisis preparedness’ mechanism to have tools in place for when too many people arrive at the EU’s borders, as was the case in 2015.

European Commission President Ursula von der Leyen had stressed earlier that it is about fighting people smugglers more, strengthening the protection of external borders, and creating legal routes to Europe.

Von der Leyen also called for rescuing refugees from distress at sea to be part of EU migration policy, which the sources said will be part of the proposal.

“The sea rescue is compulsory and not optional,” von der Leyen said.

Critics suggest that the main challenge of sea rescue in the Mediterranean is that enhanced presence of Frontex, the EU border agency, may create a ‘pull effect’ for migrants and encourage them to sail across to Europe.

The new EU migration pact, the sources estimated, could discourage smugglers, while potential migrants would reconsider their attempts once the system is fully functional.

“The main pull factor currently is the lack of a coordinated system,” the sources emphasised, stressing also that the new scheme will not require EU treaty changes.

However, the upcoming negotiations over the migration proposal are expected to hit another dead end, despite the European Commission’s assurances of having held an “intensive consultation process”.

The sources projected tough negotiations among EU member states and an ideal scenario could be to wrap them up at the end of the Portuguese EU Presidency next summer, but a more likely case could be the French EU Presidency in 2022.

In total, ten different pieces of legislation will compose the new migration pact, as well as the five existing ones currently under negotiation between the EU Council and the European Parliament.