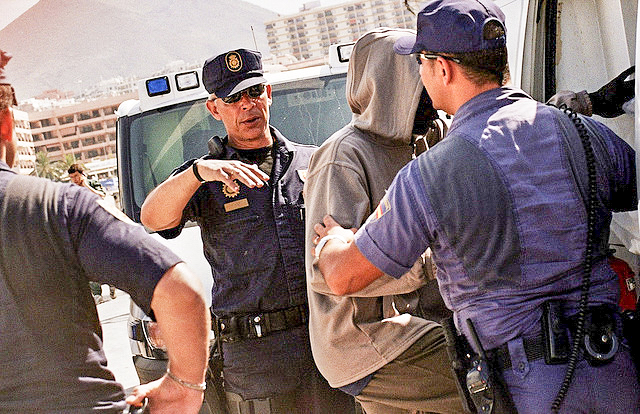 The Spanish government has rejected the Commission’s proposal to place refugees on its territory. The executive’s plan should be “proportionate, fair and realistic”, said Minister of Foreign Affairs, Jose Manuel García-Margallo. EURACTIV Spain reports.

But Brussels dismissed Madrid, renewing its call for solidarity from other EU members. “I do not agree with the criteria they used. We need to review this issue again to determine the capabilities of each country,” Margallo said last week.

Under the Commission’s scheme, the 28 member states would be required to accept asylum seekers in proportion to the size of their economy, unemployment rate, and population.

The proposed susten is based on a distribution index that gives population size a weight of 40 percent, 40 percent based on economic growth, 10 percent on unemployment, and 10 percent on previous engagements with asylum seekers.

Over a two-year period, Spain was asked to absorb 4,288 of the 40,000 asylum seekers (most of them Syrians and Eritreans) currently living in Italy and Greece, who are to be relocated across the EU.

This represents 10.72 per cent of the total (initially the quota for Spain was fixed by the Commission at 9.1 per cent), compared, for instance, with Germany (21.91 percent) and France (16.88 per cent), which would accept a larger proportion.

According to the Commission proposal, Spain is also expected to accept a further 1,549 refugees over the next two years under a“voluntary scheme to settle 20,000 currently living in Europe and fleeing civil war (and potential candidates for asylum). But Madrid has also rejected this proposal.

Spain claims that the Commission has not taken into account the countrys very high unemployment rate (nearly 24%), its previous efforts to absorb asylum seekers, and the “huge effort we are making to control migration from Morocco, Mauritania and Senegal which impacts the whole EU”, Margallo said. 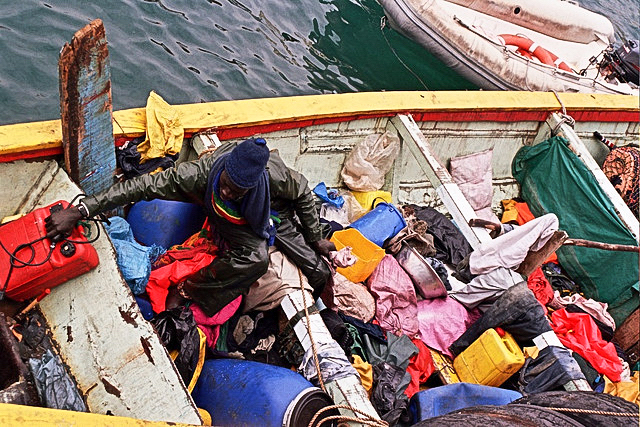 Margallo also pointed out the effort that Madrid is making to manage the constant flow of illegal immigrants from the Spanish North African exclaves of Melilla and Ceuta, and from the Canary Islands.

Despite his criticisms of the Commission’s immigration initiative, the foreign minister said that Spain remains committed to the common EU effort to deal with the crisis in the Mediterranean. Madrid is ready to deploy a ship, and a surveillance airplane, to join the EU mission. It will contribute a CN-235 sea patrol aircraft (or a P-3 Orion) and a surveillance frigate.

Madrid is also keen to deploy around 130 navy personnel, approximately the same number it has provided for the international operation against piracy in the Indian Ocean.

Not the first option for Syrian refugees

So far this year, more than 3,000 Syrians have requested asylum from the Spanish authorities in Melilla. In 2014, Spain accepted all of the 1,681 Syrians who asked for admission. By way of comparison, during the same period, Germany received almost 24,000 asylum requests, and Sweden more than 16,000, according to El Pais.

But Spain is not the first option for these refugees: only 130 Syrians decided to resettle in Spain in 2014. Germany, France and other northern European countries host much larger Syrian communities.

In 2014, the EU received 626,000 asylum applications. If the Commission’s proposal is to be dopted, it would mean Spain would have to accept almost 60,000 asylum seekers a year.

0 responses to “Spain at odds with Commission over immigration”