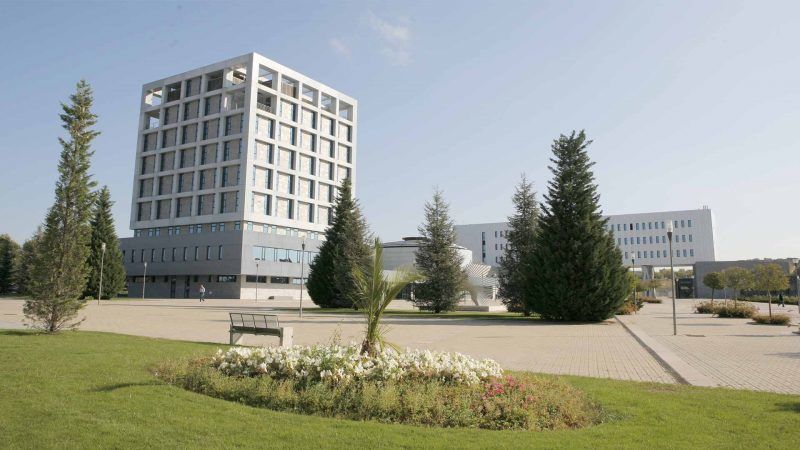 A court in Madrid is investigating whether around 500 Italians received express law diplomas from the King Juan Carlos University. [Universidad Rey Juan Carlos]

A Spanish university already accused of gifting degrees to high-profile politicians is also being probed for allegedly giving away diplomas to hundreds of Italian nationals, a court spokesman said Thursday (20 September).

A court in Madrid is investigating whether around 500 Italians received express law diplomas from the King Juan Carlos University, the spokesman said.

The Italians were granted the degrees despite having little knowledge of Spanish, according to media reports.

In a scandal dubbed “Mastergate”, the university already faces claims of gifting degrees to politicians by allegedly awarding them good grades without them turning up for class.

The allegations forced the resignation of Cristina Cifuentes, former head of the Madrid region, in April and ex-health minister Carmen Monton earlier this month.

The new leader of the conservative Popular Party (PP), Pablo Casado, who has a Master’s degree from the university’s now-closed Institute of Public Law, is also under fire.

The court spokesman said Thursday that the latest probe was at a “very early stage.”

He said the Italians are thought to have used the degrees to sign up to the Bar Association of Madrid (ICAM) and possibly that of other Spanish cities.

With the diploma – a validation of a Bachelor’s degree already done in Italy — and the bar association, they could then practice law in all European Union member states, according to online daily Eldiario.es.

This allows aspiring lawyers in Italy to get around the expensive Master’s degree usually required in their home country before they are able to practice, it reported.

Citing sources close to the probe, the website said the Italian nationals would make “express” trips to Madrid to pass exams without knowing much Spanish, sometimes taking in a Real Madrid game on their trip.

In a statement, the Bar Association of Madrid told AFP the case was not “attributable to ICAM but to the King Juan Carlos University” and the government.

Since the ‘mastergate’ scandal broke, the university has closed its Institute of Public Law and filed a complaint for alleged misuse of funds involving former director Enrique Alvarez Conde.

Spanish radio Cadena Ser has also revealed that Alvarez and his deputy in the institute allegedly received unexplained money transfers of close to 200,000 euros ($230,000) between 2012 and May this year. 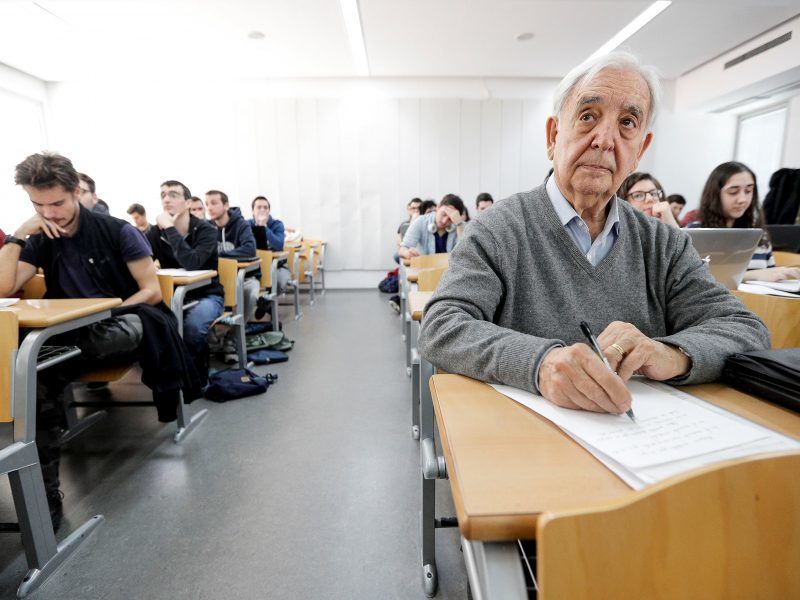 One of the Erasmus student exchange programme’s latest enrollee’s is Miguel Castillo, an 80-year-old native of Valencia who will next week go to the Italian city of Verona as part of his university studies.