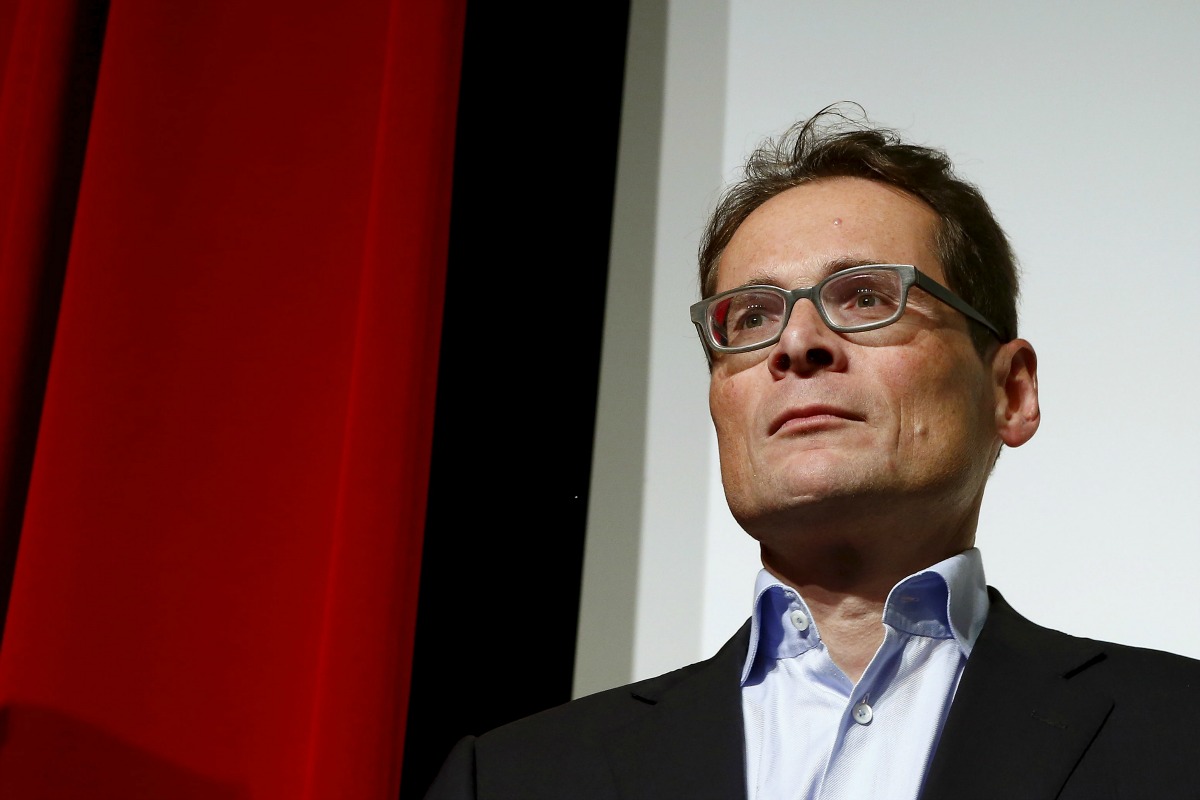 Success for the Swiss People’s Party (SVP), coupled with gains made by the pro-business Liberal Party (FDP), led political commentators to talk of a “Rechtsrutsch” – a “slide to the right” – in Swiss politics.

Immigration was the central topic for voters amid a rush of asylum seekers from the Middle East and North Africa to Europe.

“The vote was clear,” SVP leader Toni Brunner told Swiss television. “The people are worried about mass migration to Europe.”

Sunday’s result cements the SVP’s position as the dominant force in Swiss politics.

The SVP won 29.5% of the vote, according to projections from Swiss broadcaster SRF, up from 26.6% in the 2011 vote and far exceeding expectations.

This would translate into an extra 11 seats, bringing their total tally in the 200-member lower house to 65, the best result for any party in at least a century.

The election gains for the SVP, which was already Switzerland’s biggest single party, come 20 months after the Swiss in a referendum backed limits on foreigners living in the Alpine nation. The SVP had strongly supported the restrictions.

Lawmakers have until 2017 to reconcile this referendum result with an EU pact that guarantees the free movement of workers, otherwise the Swiss government must write quotas into law regardless of any compromise with the EU.

The Swiss system of direct democracy means citizens decide most major issues in referenda regardless of parliament’s makeup.

But the latest right-wing gains should keep pressure on Bern to take a hard line with Brussels as it seeks to implement the immigration referendum.

The left-leaning Social Democrats (SP) finished in second place. Their share of the vote rose 0.2 percentage points to 18.9% but they were set to lose two seats, according to the SRF projections.

During the election campaign, the SVP rallied against Swiss reforms to deal with asylum seekers, even though in Europe’s current migrant crisis Switzerland is having to handle far fewer migrants than some other nations such as Germany.

With slogans like “Stay free!” the SVP has also played to fears that Switzerland may head towards EU membership, while also producing tongue-in-cheek YouTube music videos in a bid to appeal to younger voters.

Sunday’s result prompted calls from the right for greater representation in Switzerland’s seven-member governing council, the composition of which will be decided in December by parliament. The SVP and FDP currently have one seat each.

“I emphatically demand that the three biggest parties should each have two seats and the fourth biggest party has one,” Brunner said.

“We’ve demanded this for years and for decades it was a recipe for success for Switzerland.”

Switzerland’s immigration policy is based on free movement of people from the EU and allowing a restricted number of non-EU citizens to enter the country.

But that concensus was turned upside down in 2014, when the Alpine country said it would introduce immigration quotas for EU citizens from 2017. Croatians, the newest EU members, were to have access to the Swiss job market from July 2014 but Swiss voters decided otherwise in a referendum held in February 2014.

This triggered a sharp reaction from the European Union which dismissed the plans as incompatible with a bilateral pact that guarantees the free movement of workers between the EU and Switzerland.

Bern then backtracked on its move after Brussels threatened to suspend negotiations with Bern on its participation in multibillion-dollar research and educational schemes Erasmus+ and Horizon 2020.

In addition to allowing Croatians to work in Switzerland, and recognising their qualifications, the Swiss government said it would give 45 million Swiss francs (€37 million) to Croatia in a so-called enlargement contribution, or spending aimed at reducing economic and social disparities as the EU enlarges.

The Commission acknowledged the move but also said it didn’t offer a long-term solution to the issue of the breach of the free movement of people agreement.