President of Romania Klaus Iohannis welcomed the Commission's assessment of his country's progress under the CVM. [Romanian Presidency]

The report, released on Wednesday (25 January), highlights a number of deficiencies Bucharest has still yet to address but praised its decade-long effort in nurturing “growing irreversibility” of reforms.

When they joined the European Union in 2007, the judicial systems of Romania and Bulgaria were still considered unfit for EU standards and prone to corruption to the extent that citizens in the two Balkan states were not allowed to exercise their full EU rights.

The European Commission was tasked with assisting both countries with their weaknesses and the Cooperation and Verification Mechanism (CVM) was set up, including a number of benchmarks against which their progress would be assessed.

The CVM is now in its 10th year and, although it acknowledged the consistent progress Romania has made during its decade of EU membership, a number of issues remain outstanding.

In yesterday’s report, the executive was unable to conclude “that the benchmarks are at this stage fully and satisfactorily met”.

But the report ultimately concluded that the positive trend identified in its 2014, 2015 and 2016 editions has continued and that despite a loss of momentum observed in recent years, Romania has made good progress towards meeting the benchmark criteria.

Although the CVM cannot be lifted at this stage, the report insisted that it could if Bucharest follows the recommendations made this year. The Commission provided no indications of timeline however, merely stating that the speed of the process will depend on how quickly Romania can fulfill them in an “irreversible” way.

In a significant development, the report said it was not “appropriate” for the CVM to be linked to other policy areas such as European Structural and Investment Funds (EFSI) or access to the Schengen area, which Romania still harbours hopes of securing.

The report made 12 primary recommendations that it hopes Romania will follow in order for the CVM to be lifted as soon as possible.

In terms of the first benchmark, the judicial system, the CVM progress report found that although appointments of prosecutors are increasingly made based on merit, not enough progress has been made to conclude that excessive political influence is not wielded over the entire process.

The Commission recommended that Bucharest work closely with the Council of Europe’s Venice Commission in order to put in place a robust and independent system of appointing people to these positions.

The report also praised the number of prominent politicians that have been handed convictions in Romania, seeing this as a sign that even high office holders are not immune.

But it criticised the number of cases in which individual magistrates are undermined or intimidated, particularly by parliament and the government, a factor the report insists weakens public confidence in the entire system.

Its recommendations include setting up a code of conduct intended to promote mutual respect between institutions.

Regarding judicial reform, the report recommended that Romania completes the ongoing overhaul of the country’s criminal codes, saying the justice ministry should come up with an implementation roadmap. It also strongly advised the Romanian government and parliament to ensure the process is fully transparent.

Respect and implementation of court decisions is a time-old problem in Romania and the report recommended that the government instigate an action plan that would, among other measures, collect and provide accurate statistics that will aid future monitoring of the system.

Romania’s adoption of its 2016 Action Plan was singled out for praise but the report stressed that it will have to be fully implemented before effective legal proceedings can be guaranteed for all.

The third benchmark, focused primarily on integrity, lauded the work done by the now-established National Integrity Agency (ANI) and its proven track record. However, court cases brought by ANI reports remain excessively long and sanctions are not yet imposed on a consistent basis.

The fourth and final benchmark on corruption also praised Romania for tasking its institutions with combatting high and medium-level cases. Although its Anti-Corruption Directorate (DNA) has shown itself to be competent in its reporting and analysis, the fact that similar corruption cases tend to recur shows that there are still shortcomings in how lessons are learned from the entire process.

In a direct reference to a proposed amendment to the country’s anti-corruption law, blocked last week by President Klaus Iohannis, the report warned that any attempt to minimise corruption’s status as a crime would necessitate a reappraisal of the progress it has seen in Romania.

Romania’s president today (18 January) blocked a series of controversial legal changes that would have protected corrupt politicians from prosecution.

The Commission’s recommendations included limiting immunity for ministers to just their time in office and to ensure that the whole concept of immunity is not exploited just to avoid prosecution for corruption.

In terms of the fight against wider corruption, the report issued a somewhat scathing appraisal of Romania’s efforts, calling corruption prevention “weak” and criticising it for not yet being established as a core obligation of public administration. 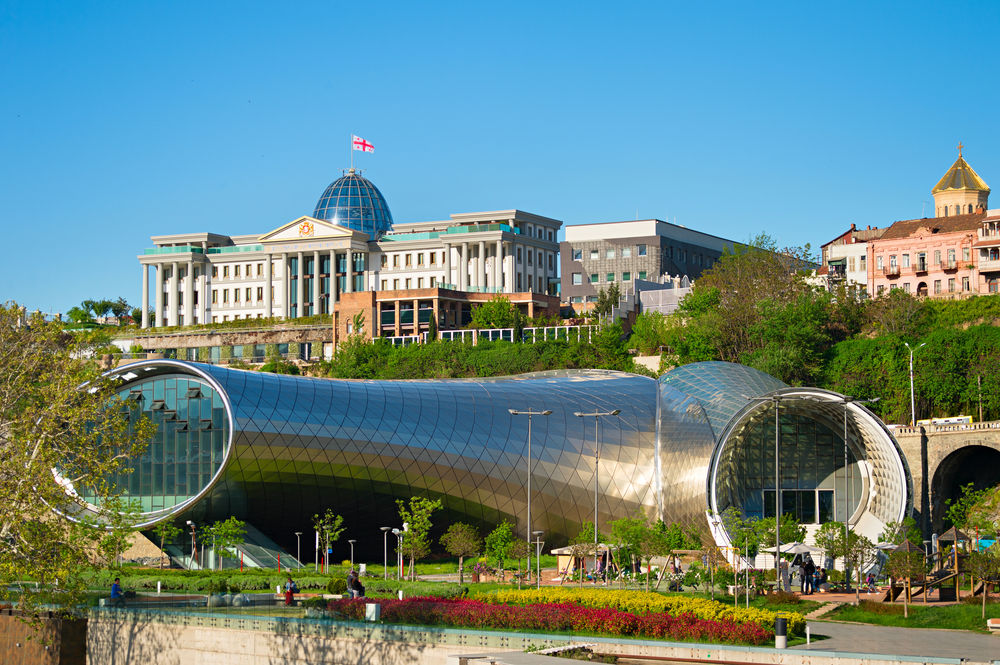 It did highlight that the August 2016-adopted National Anti-Corruption Strategy (NAS) showed the potential to be an effective policy if consistently implemented and urged Romania to keep developing it.

President Iohannis’ office released a statement after the report was made public welcoming its acknowledgement of the progress Romania has made and that CVM progress should not be linked to EFSI and Schengen access.

Iohannis insisted that the report “confirms the fact that the government installed in 2015 has greatly contributed to the fulfilment of the CVM benchmarks” and he used the opportunity to call on the government to continue “supporting efforts to strengthen the reform of the judiciary and fight corruption”.

The Commission indicated that it will produce another report towards this end of this year.