The Dutch Commissioner noted frequent attacks by Polish authorities, “that I am stupid, incompetent." [European Commission]

After expressing concerns about judicial independence and the separation of powers in Poland in the last year’s two Recommendations, in the third one issued on 26 July, the Commission concluded, “the rule of law in Poland…has seriously deteriorated”.

On Monday (28 August) Poland sent a 12-page reply, claiming that the government’s actions are ‘in line’ with the principles of the rule of law and separation of powers.

Warsaw also points to the fact that the European Commission is actually mistaken in its criticisms, as two of the four laws in question were vetoed by the president after the Recommendation was issued.

Foreign Minister Witold Waszczykowski also told Polish broadcaster Radio RMF FM that Timmermans “should stop saying that monitoring Poland is his personal mission”. He also announced that he wouldn’t go to Brussels for talks as the situation doesn’t require any. 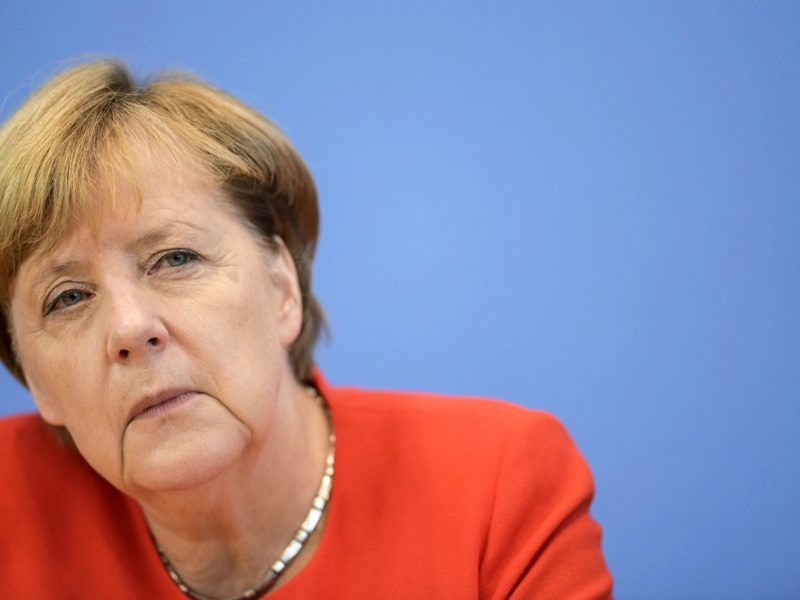 Each of the LIBE Committee MEPs took the floor, with the vast majority expressing strong support for the Commission’s measures. Some even questioned if the ongoing dialogue and Article 7 are enough to counter the Polish government’s strategy.

There were also critical voices, such as Polish Prawica Rzeczypospolitej MEP Marek Jurek (ECR) who pointed out that Thursday was the 37th anniversary of the Gdańsk Agreement (Porozumienia sierpniowe) – an accord reached after the Solidarity strikes in Gdańsk which “opened democracy to the whole of Europe”.

Jurek accused the Commission of “using law as an instrument”, comparing it to Marxism, to the applause of right-wing lawmakers.

The European Parliament’s Polish Prawo i Sprawiedliwość Vice-President Ryszard Czarnecki (ECR) followed, accusing the Commission of double standards, recalling a 2008 case when it refused to interfere with the Polish judiciary.

“I just don’t accept people saying that the EU takes away sovereignty from Poland. No. It guarantees sovereignty.” He admitted that Poland constantly demands respect, “which we have given, but it has not been reciprocated”.

The Dutch Commissioner noted frequent attacks by Polish authorities, “that I am stupid, incompetent”.

However, he added “But still we are open for dialogue.” 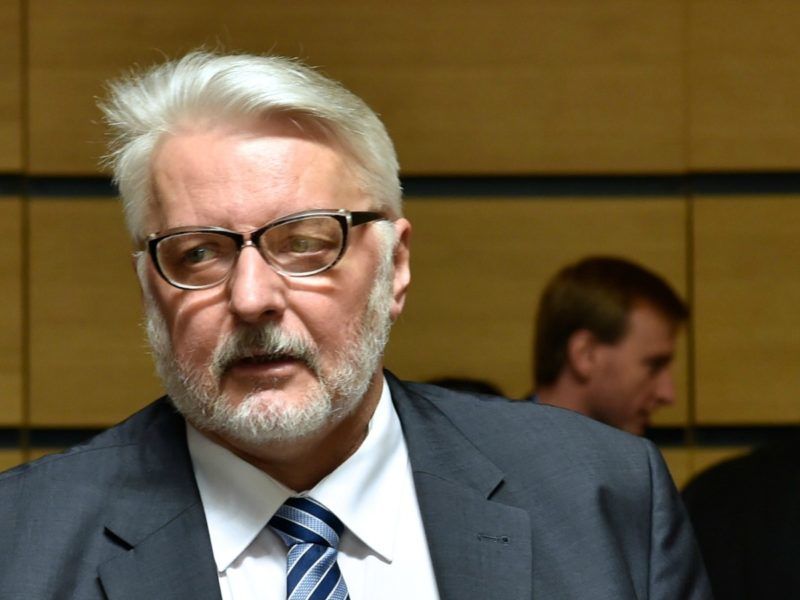 Poland’s foreign minister denied Wednesday (9 August) accusations that his EU country is drifting towards authoritarianism amid a string of government reforms that have triggered mass protests at home and EU warnings about rule of law violations.