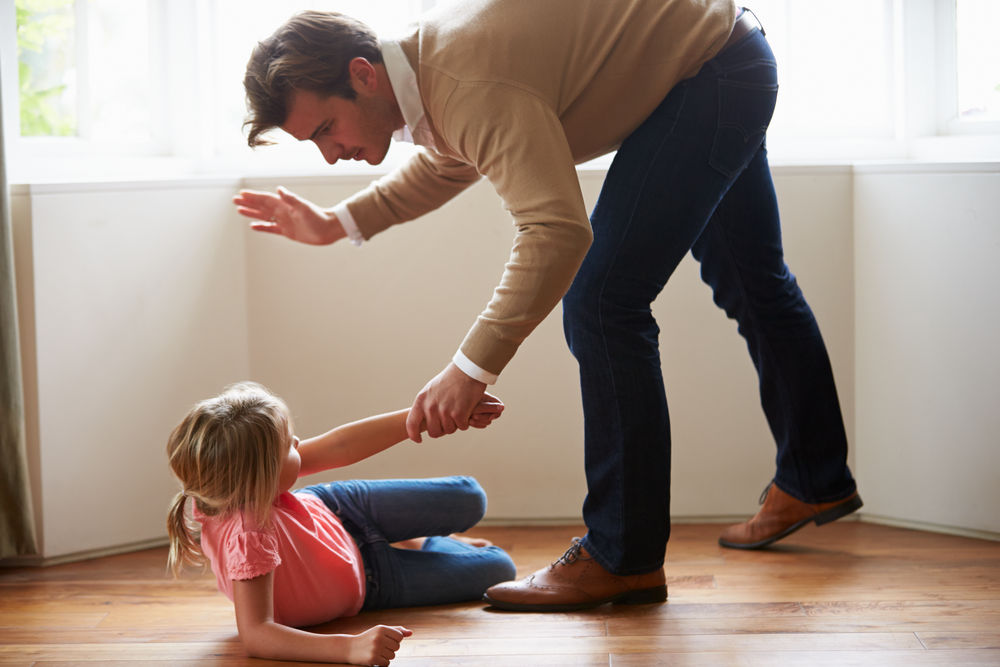 Parents in France are still allowed to smack their children. [Shutterstock]

A French law condemning the smacking of children has been struck down by the Constitutional Council, dismaying opponents of a practice for which France has been rapped by the UN.

The Constitutional Council, which vets French legislation, on Thursday (26 January) rejected on technical grounds a law that asked parents to swear off hitting their children.

Ruling on a challenge brought by a group of conservative senators, the court said the article, which was inserted into a law on equality and citizenship adopted by parliament in December, had “no connection” to the original bill and therefore violated parliamentary rules.

The article had not constituted an actual ban on smacking and did not provide for any punishment of “la fessée” – a practice that still has widespread support in France, to the dismay of many of its European neighbours.

The article only expanded the definition of parental authority in the Civil Code to include rejecting “all cruel, degrading and humiliating treatment, including all recourse to corporal violence”.

The rule, which was welcomed by children’s rights groups, was intended to be read out to couples when taking their wedding vows.

During a TV debate yesterday evening (25 January), both contenders for the Socialist ticket in the French Presidential election said they would loosen the country’s purse strings, with Benoît Hamon going a step further by promising to end the EU’s “3% deficit dogma”. EURACTIV France reports.

Rossignol said on Friday (27 January) she was particularly “shocked” that senators from the main right-wing opposition party, the Republicans, had gone to the Constitutional Council to have it overturned.

“In a way they are insisting on the right to smack children,” she said. “They have nothing to be proud of.”

In March 2015, the Council of Europe singled out France for failing to ban smacking, unlike most other European countries.

In February 2016, the UN Committee on the Rights of the Child called on France to “explicitly prohibit” all forms of corporal punishment for children.