A Croatian policeman at the official border between Slovenia and Croatia in the northern Adriatic on 13 June 2010. Ljubljana and Zagreb have been at odds since the breakup of Yugoslavia over 13 square kilometres of largely uninhabited land and a wedge of territorial water in and around Piran Bay. [EPA/ANTONIO BAT]

The European Union’s top court has no jurisdiction to settle a long-running border dispute between EU members Slovenia and Croatia, the European Court of Justice ruled on Friday (31 January), possibly complicating Zagreb’s plan to join the passport-free Schengen area.

“The Court of Justice of the European Union lacks jurisdiction to rule on a border dispute between Slovenia and Croatia,” the court said, adding that the two former Yugoslav republics should find a solution between themselves and “bring about a definitive legal solution”.

Croatian Prime Minister Andrej Plenković immediately called on Slovenia to have a “dialogue and bilateral negotiations to arrive at a mutually acceptable and lasting solution to the border issue”. He also described the ruling as a victory for Croatia.

In 2009, Croatia and Slovenia agreed to resort to international arbitration to resolve their dispute over a sliver of land and sea border in the northern Adriatic and unlock Croatia’s EU accession talks.

But Croatia, which went on to join the EU in 2013, stepped out of the arbitration process run by the intergovernmental Permanent Court of Arbitration in The Hague, after media reported that secret conversations had taken place between the Slovenian judge at the court and a Slovenian representative.

The court continued work and published its ruling in 2017 but Zagreb refused to implement it. Slovenia, for its part, argued that the ruling was binding and that Croatia could be sued under EU law because it was not implementing the ruling. In July 2018, Slovenia brought legal action against Zagreb before the Court of Justice.

Croatia is keen to join the passport-free Schengen area and the European Commission of Jean-Claude Juncker has said Zagreb meets the technical criteria for joining. However, Slovenia has the power to veto its accession, as it did for almost a year with Zagreb’s EU membership negotiations in 2008/09.

Slovenia’s Foreign Minister Miro Cerar said in September that “the rule of law is one of the key standards that countries intending to enter the Schengen area have to abide by. And that includes respecting and enforcing international agreements or decisions of international courts”.

Cerar said on Friday that Slovenia still believes Croatia is in violation of the European legal system, even though a European Institution has not taken a decision about it. “I regret that the EU Court of Justice did not have the courage to decide on an important legal issue in the EU,” he said.

Looking forward, Slovenia is likely to insist on the implementation of the Arbitration ruling, while Croatia will seek a bilateral agreement instead.

Future developments will depend primarily on the political situation in Slovenia, whose prime minister Marjan Šarec stepped down this week.  It is still unclear if there will be a new political majority in the parliament or if Slovenia will hold a snap election.

Croatia currently holds the rotating presidency of the Council of the EU, while Slovenia will chair the Council in the second half of 2021. 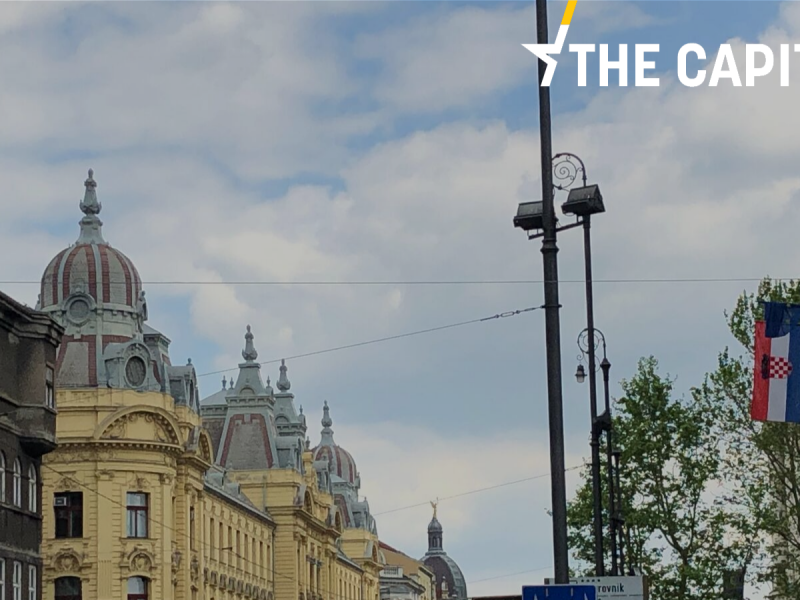 No Schengen for Croatia.  “The rule of law is one of the key …