UK will not extend settlement scheme deadline for EU nationals 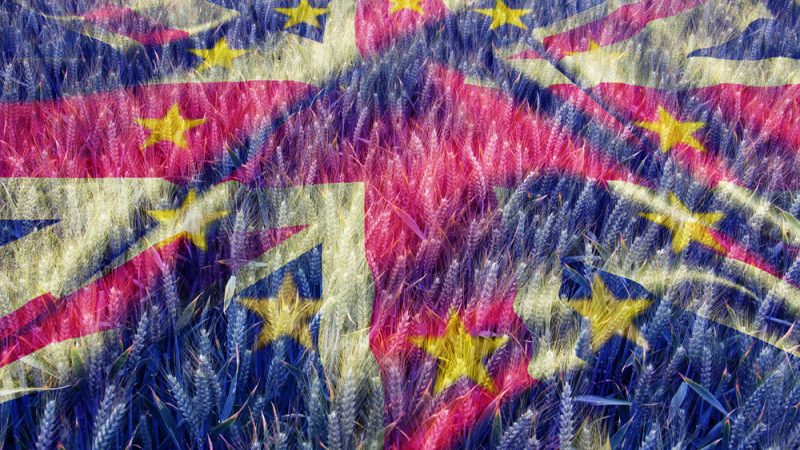 EU nationals living in the UK have a week until a 30 June deadline to apply for settled status, after officials confirmed that the cut-off date would not be extended.

More than 5.6 million EU nationals have applied under the Settlement Scheme since its introduction in 2019. Over 90% of applications have been approved but the lack of data about how many EU nationals are living in the UK, means that there are thought to be hundreds of thousands of people who have not applied.

“Extending the deadline is not the solution to reaching those people who have not yet applied, and we would just be in a position further down the line where we would be asked to extend again, creating more uncertainties,” said Immigration Minister Kevin Foster on Tuesday (22 June).

Foster added that the UK had “gone above and beyond in providing support to people through the EUSS.”

However, civil society groups have called for an extension to avoid those who have unresolved applications or who miss the deadline facing legal limbo.

UK officials have sought to play down fears of wrongful deportations after the deadline, pointing to recently published government guidance which states that people with “reasonable grounds” for missing the deadline will be allowed to apply, and is broadly defined to include people who are considered vulnerable, lack digital skills or access to the technology needed to apply.

Special dispensation will also be given because of the effects of the COVID-19 pandemic, which have led to a number of EU national embassies in the UK being delayed in issuing passport renewals and other documents.

The Home Office still faces a backlog of over 350,000 outstanding applications, and is currently receiving more than 10,000 per day. Settled status gives EU nationals rights to live and work, and to access free healthcare and welfare benefits in the UK.

But despite the official assurances there have been reports of landlords refusing to rent properties to EU nationals and of citizens being asked for residence documents they do not need to hold, being prevented from accessing benefits and services, and having difficulties with their right to work.

The Home Office says that it will issue a Certificate of Application to those who submit a valid application by 30 June which they will be able to rely on as proof to access their right to work or rent.

After the deadline, EU citizens will be required to show proof of their immigration status, and the Home Office’s Immigration Enforcement unit will try to send individuals that it has previously registered as living in the UK a 28-day notice to make an application for Settled Status.

UK ministers have repeatedly argued that the Settlement Scheme goes beyond the minimum requirements in the Withdrawal Agreement that formally took the UK out of the EU last year.

However, the Windrush scandal, which saw thousands of UK residents who were born in a Commonwealth country and arrived before 1971 being threatened with deportation, and the hostility before and after the 2016 Brexit referendum, have fuelled concerns of discrimination.

A survey of 3,000 EU nationals in the UK by the Independent Monitoring Authority for the Citizens’ Rights Agreements (IMA), the quango set up under the Withdrawal Agreement, suggests that 1 in 3 have no confidence that the government will respect their citizenship rights, and that 1 in 10 are making plans to leave the UK.