“I was very moved and shocked by the level of suffering and especially by the level of despair that I found,” Guterres told reporters during the second day of trip to Tripoli during which he visited the Zara detention centre.

European Union cooperation with Libya has been credited with sharply reducing the number of migrants arriving from North Africa and the Middle East from a 2015 peak when Europe faced its worst migration crisis since World War II.

Italy’s tough line on the issue has seen many boats that pick up migrants making the perilous journey across the Mediterranean increasingly return them to chaos-wracked Libya.

But there they face trafficking, kidnap, torture and rape, according to the United Nations and aid groups.

Activists also decry rampant human rights abuses against migrants in Libya as they await passage to Europe and urge the EU not to outsource the problem to Tripoli. 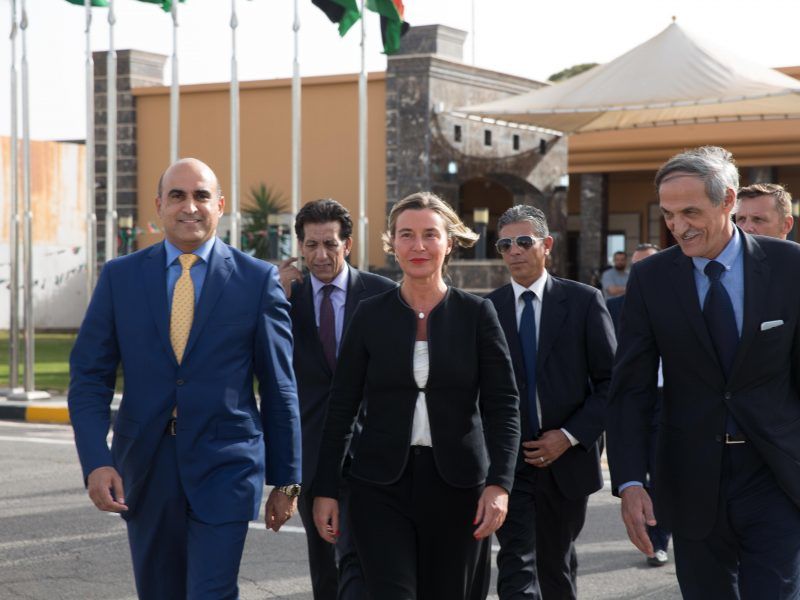 He appealed to the international community “to understand the need for international refugee law to be fully respected, and the need to address the migration problem in a way that is compatible with the defence of the interests of the state but also the human rights of the migrants”.