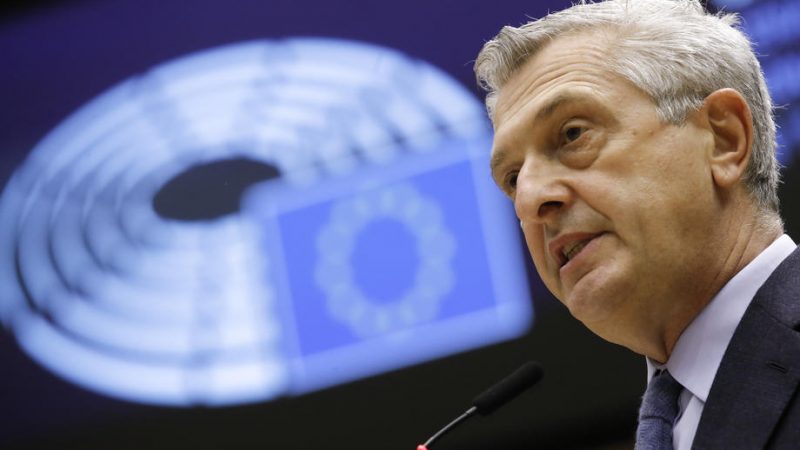 EU leaders cannot justify xenophobia, pushbacks, and violence amid the current refugee crisis. UN High Commissioner for Refugees Filippo Grandi told European Parliament on Wednesday (10 November), stressing that they should be an example to others on “doing better” and upholding the rule of law.

His address comes at a time when countries that form the EU’s external borders are struggling to manage an unusual influx of refugees and migrants. Reports of extreme violence inflicted upon migrants, as well as illegal and often forceful pushbacks, have been multiplying, while several states are building or plan to build walls to keep people out.

EU member states must reject the “me first; my country first” approach to refugees, climate, and COVID and embrace the concept of international cooperation, he said in his speech, adding that, “It is on behalf of the refugees and other people forcibly displaced around the world, that I come today to seek your renewed commitment to solidarity and support.”

The High Commissioner did not mince his words in stating that to solve humanity’s challenges, political leaders must not focus on rhetoric that win elections but are not practical, but on cooperation that brings a sense of purpose.

“The picture painted by Europe’s recent record on asylum is, regrettably, mixed. While many countries have and continue to adhere to European and international laws and principles, current practices by some states are of serious concern and the rest of the EU must not allow a race to the bottom but rather ensure that laws and obligations are upheld by all,” Grandi said.

The Commissioner heads the United Nations Refugee Organisation, which is mandated to protect, assist, and solve the plight of those displaced worldwide. The entity is present in more than 130 countries and works with over 82 million refugees and displaced people.

On the topic of Afghanistan, he warned of a situation that could result in humanitarian suffering and a large-scale wave of displacement that would impact the EU.

“Unless the international community finds ways to prevent a total collapse of basic services and of financial liquidity, I fear not only massive humanitarian suffering of the 39 million Afghans still in the country but also potentially large-scale displacement in a manner that will have global consequences, including for Europe.”

Grandi said the world is looking to Europe for leadership and support, and while they are grateful for aid efforts, leadership needs to prevent and solve conflicts.

“Political leadership is not always visible and is often undermined by divisions. But global leadership, as you know, starts at home.

The high commissioner called for better European peacemaking, better protection for refugees in the countries where they seek asylum, and the acceptance of those who need help at EU borders.

“Finding solutions also means cooperation among the EU states to share the responsibility for those in need of protection within and amongst the Union. And it means respecting the rule of law and the legal systems that exist and which I – and so many other proud Europeans – value as a foundational part of our social contract,” he said.

As for the New Pact on Migration and Asylum, proposed by the European Commission, Grandi said he encourages all members states to support it. He concluded his speech with a simple call for “solidarity between states” and “solidarity with people in need of protection.” 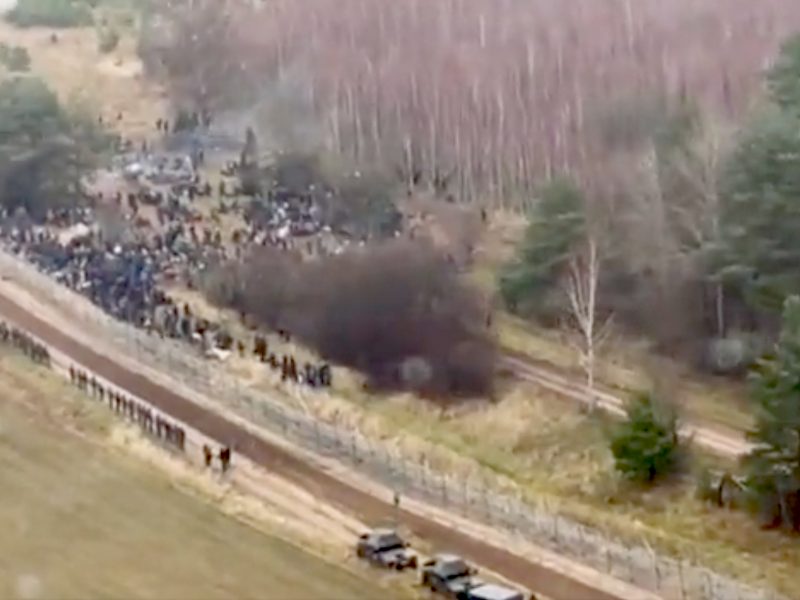 On the border between Belarus and Poland, migrants face hypothermia and even broken bones and beatings for trying to cross the border. In an act of so-called “hybrid warfare”, the regime of Belarussian President Aleksander Lukashenko has been pushing hundreds of migrants across the Polish border.

On the border between Croatia and Bosnia and Herzegovina, EURACTIV gathered first-hand testimonies of systematic illegal border violence and pushbacks by Croatian police against migrants attempted to cross. Migrants were reportedly stripped naked, raped with sticks and batons, and beaten. 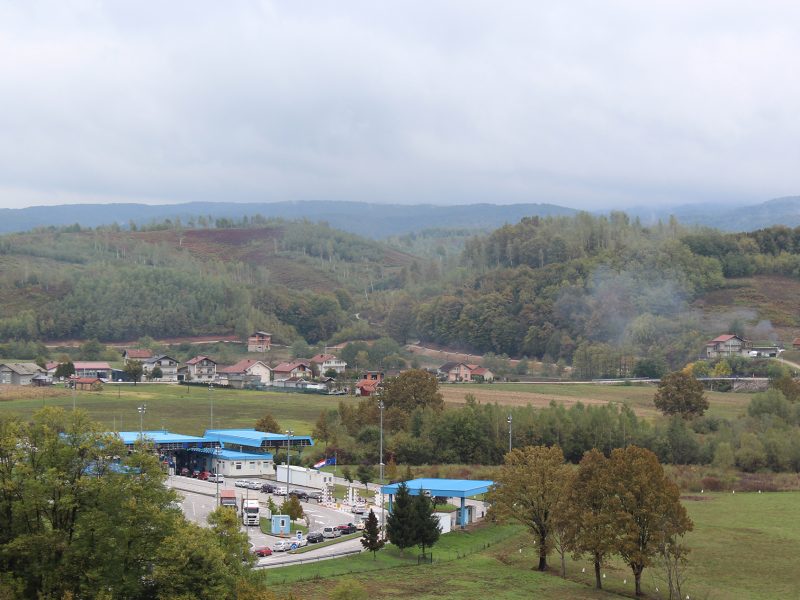 Meanwhile, Lithuania declared a state of emergency along its border with Belarus and stationed troops on “high alert” for “all potential scenarios”.

And in a separate sitting the EU’s chief diplomat Josep Borrell said the EU must stand united in its response to the Belarusian regime’s inhuman instrumentalisation of migrants.

The situation in Parliament got heated as MEPs expressed their deep concerns over the dramatic crisis that is currently unfolding. They condemned the tactics used by Lukashenko, noting they were a form of revenge for current EU sanctions.

Borrell said the EU is currently working on a range of diplomatic efforts along with countries of origin to find solutions and prevent more migrants from arriving in this way.

He also said that Belarus must provide humanitarian assistance to those trapped on the Belarusian border, including humanitarian corridors.