A new row has broken out between Italy and Malta over boats carrying migrants. [Frontex]

The UN voiced concern on Tuesday (6 August) over a law approved by Italy’s parliament that imposes stiffer penalties on NGO migrant rescue boats in the Mediterranean, demanding humanitarian work “not be criminalised or stigmatised.”

The European Union also said it planned to “analyse” the legislation’s consistency with European law.

NGO boats involved in search and rescue operations can be confiscated and captains fined up to €1 million, according to the text which still must be signed by Italian President Sergio Mattarella.

“Imposing financial or other penalties on shipmasters could deter or impede sea rescue activities by private vessels at a time when European states have largely withdrawn from rescue efforts in the Central Mediterranean,” the UN refugee agency said in a statement.

“NGOs play an invaluable role in saving the lives of refugees and migrants attempting the dangerous sea crossing to Europe,” UNHCR said.

Rescue NGOs have continued to take to the seas to save lives despite a refusal by European ports to accept migrants.

UNHCR also said rescue boats must not be redirected back to Libya, a key launching point for migrant vessels headed to Europe, given “the extremely volatile security situation in the country.”

“Widespread reports of human rights violations and routine use of arbitrary detention for people disembarked back to Libya underline the fact that it is not a viable place of safety,” UNHCR said. 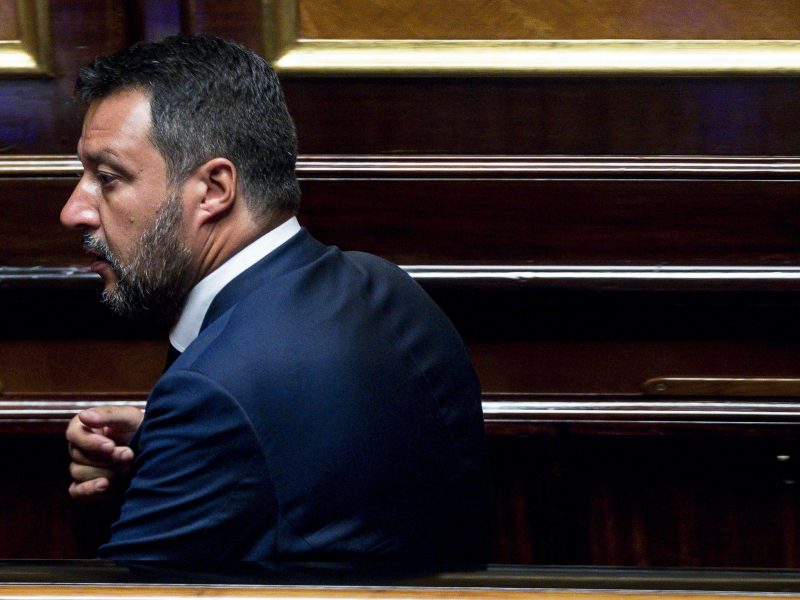