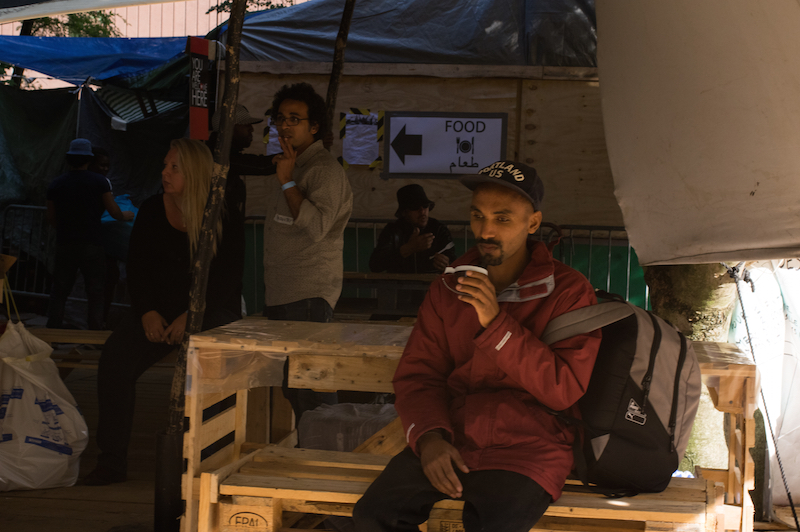 A European Union proposal to find spaces for 120,000 refugees will not work unless reception facilities are provided for tens of thousands at any time, the UN refugee agency said on Tuesday (22 September).

“A relocation programme alone, at this stage in the crisis, will not be enough to stabilise the situation,” UNHCR spokeswoman Melissa Fleming said.

UNHCR was no longer expecting a mandatory quota of relocation spaces allocated between EU countries, which it had hoped for, but urged EU leaders to back the 120,000 places as an emergency response, on top of 40,000 places for refugees who have arrived in Greece and Italy.

The new figure of 120,000 represents only 20 days of the daily average of 6,000 arrivals. Fleming said the UNHCR, which had called for an initial 200,000 places, expected the EU proposal would need to be expanded in the future.

Fleming said UNHCR chief Antonio Guterres had been on the phone to “every kind of leader who has some kind of role” including EU foreign ministers and prime ministers.

The UNHCR has said a meeting of justice and home affairs ministers on Tuesday and a European Council meeting on Wednesday (23 September) would be “crucially important” and possibly the EU’s last chance to manage the crisis.

The Czech Republic is sticking to its position of rejecting any mandatory quota system for redistributing asylum-seekers among European Union member states, Prime Minister Bohuslav Sobotka said on Tuesday ahead of the meetings.

“We will strictly reject any attempt to introduce some permanent mechanism of redistributing refugees,” Sobotka told reporters. “We as well reject using a quota system in any temporary mechanism.”

There had been a total of 477,906 “new sea arrivals” in Europe this year, Fleming said.