Up to 50 migrants found dead in truck in Austria 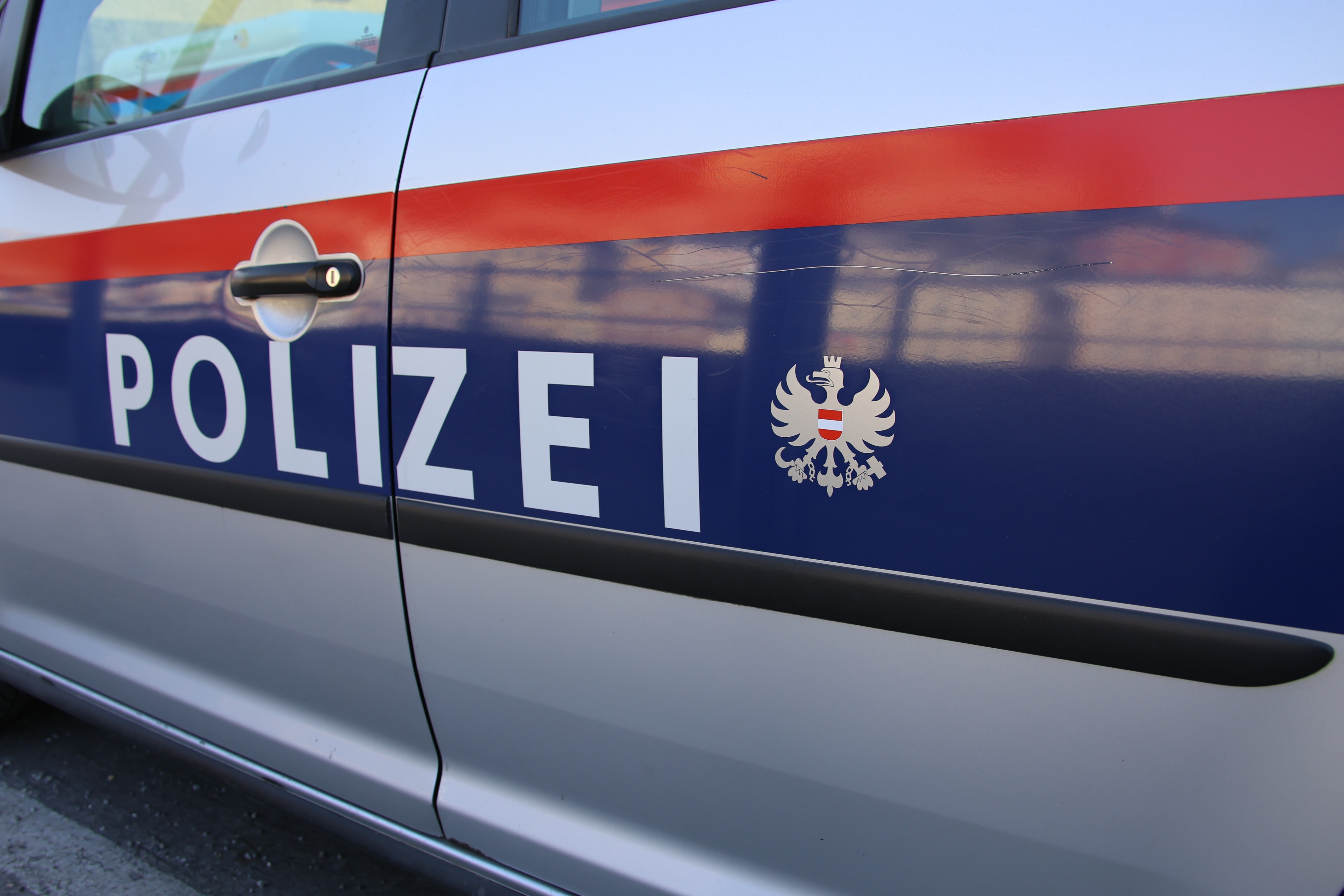 Austrian police reported the discovery of up to 50 dead migrants on Thursday (27 August.) [blu-news.org/Flickr]

A large number of migrants have been found dead inside a truck on a highway in Austria, police said on Thursday 27 August.

The vehicle, which contained between 20 and 50 bodies, was found on a parking strip off the highway in Burgenland state, police spokesman Hans Peter Doskozil said at a press conference with Austrian Interior Minister Johanna Mikl-Leitner.

“This tragedy affects us all deeply,” Mikl-Leitner said. “Human traffickers are criminals. Anyone still thinking that they’re kind helpers cannot be helped.”

It was not immediately clear how the migrants had died or how long they had been there. The gruesome find comes as German Chancellor Angela Merkel and Balkan leaders are meeting in Vienna to seek how to tackle together the biggest migration crisis to hit Europe since World War II.

This year has seen record numbers of people trying to reach the European Union by sea and land as they flee conflict in Africa, Asia and the Middle East.

Ahead of the conference, Austria’s Foreign Minister Sebastian Kurz warned that his country would consider introducing tougher anti-migration measures, including “much tighter border controls”, if the EU failed to come up with a unified response.