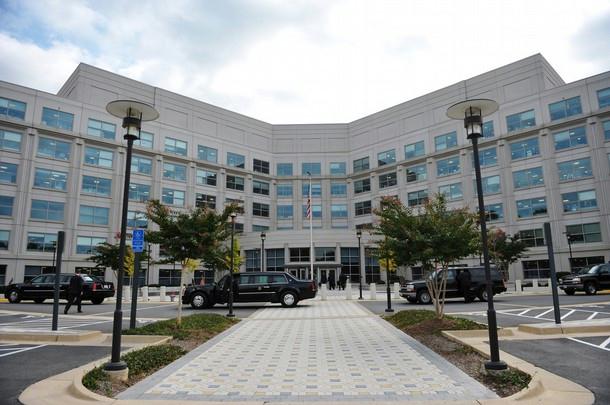 As EU interior ministers meet today (20 November) in Brussels to decide on new measures to improve security following the Paris attacks, US officials said that at least four of the terrorists involved were known to them.

At least four of the Paris attackers were listed in a central counter-terrorism database maintained by the US intelligence community, five US officials said on Thursday (19 November).

At least one and possibly more of the attackers was also on a more selective US “no fly list”, three of the officials said, though they would not provide a specific number.

In coordinated attacks in Paris last Friday (13 November), 129 people were killed and more than 300 were wounded. The Islamic State group has claimed responsibility for the worst violence in France since World War Two.

The US officials said four of the attackers who have been publicly named by France were listed before the attacks in TIDE, a central, highly classified database of raw information maintained by the National Counterterrorism Center (NCTC), a division of the Office of the Director of National Intelligence. They did not name those who were listed in TIDE.

A paper issued by NCTC last year reported that as of December 2013, TIDE contained “about 1.1 million persons,” many including “multiple minor spelling variations of their names.”

US spy and law enforcement agencies “nominate” names for TIDE, one of the officials said.

The paper said about 25,000 US persons’ names were in the database. However, officials said the Paris attackers were not believed to be US citizens or residents, and their names were put in the database after intelligence information was shared with the United States by European authorities.

These lists are more selective versions of TIDE, and classified intelligence data has been deleted from them. Airlines flying in the United States must submit lists of passengers to TSC in advance of departures so they can be screened.

Terrorist Screening Center spokesman Dave Joly said the agency does not publicly confirm or deny if a person is on their watchlists because doing so “would significantly impair the government’s ability to investigate and counteract terrorism, and protect transportation security.”

Another issue to be discussed is improving border checks at the EU’s external borders. Official figures estimate that the EU citizens checked against the existing databases remains low (between 1.5-17%, depending on the member state and border crossing point).

France has called for an emergency meeting of EU Justice and Interior ministers on 20 November to speed up and implement security measures already under discussion.

In this context, the European Commission finalised in May, in close cooperation with national experts, the EEAS, EU agencies and Interpol, a first set of common risk indicators, concerning foreign terrorist fighters, with a view to detect terrorists travelling to Europe. Common risk indicators support the work of national border authorities when conducting checks on persons. The affected passengers will automatically be subject of stricter controls.

To make the common risk indicators an effective operational tool, the Commission has invited FRONTEX to support member states in the field of training and awareness-raising.

Against the backdrop of the revision of the Schengen Information System, announced for 2016 to enforce return and entry bans, the Commission is expected to look into possible needs to enhance the law enforcement aspect of the SIS. In the meantime, the executive is urging member states to make full use of the possibilities to enter into the SIS alerts relating to all measures involving expulsion, refusal of entry or removal from the territory of a member state.