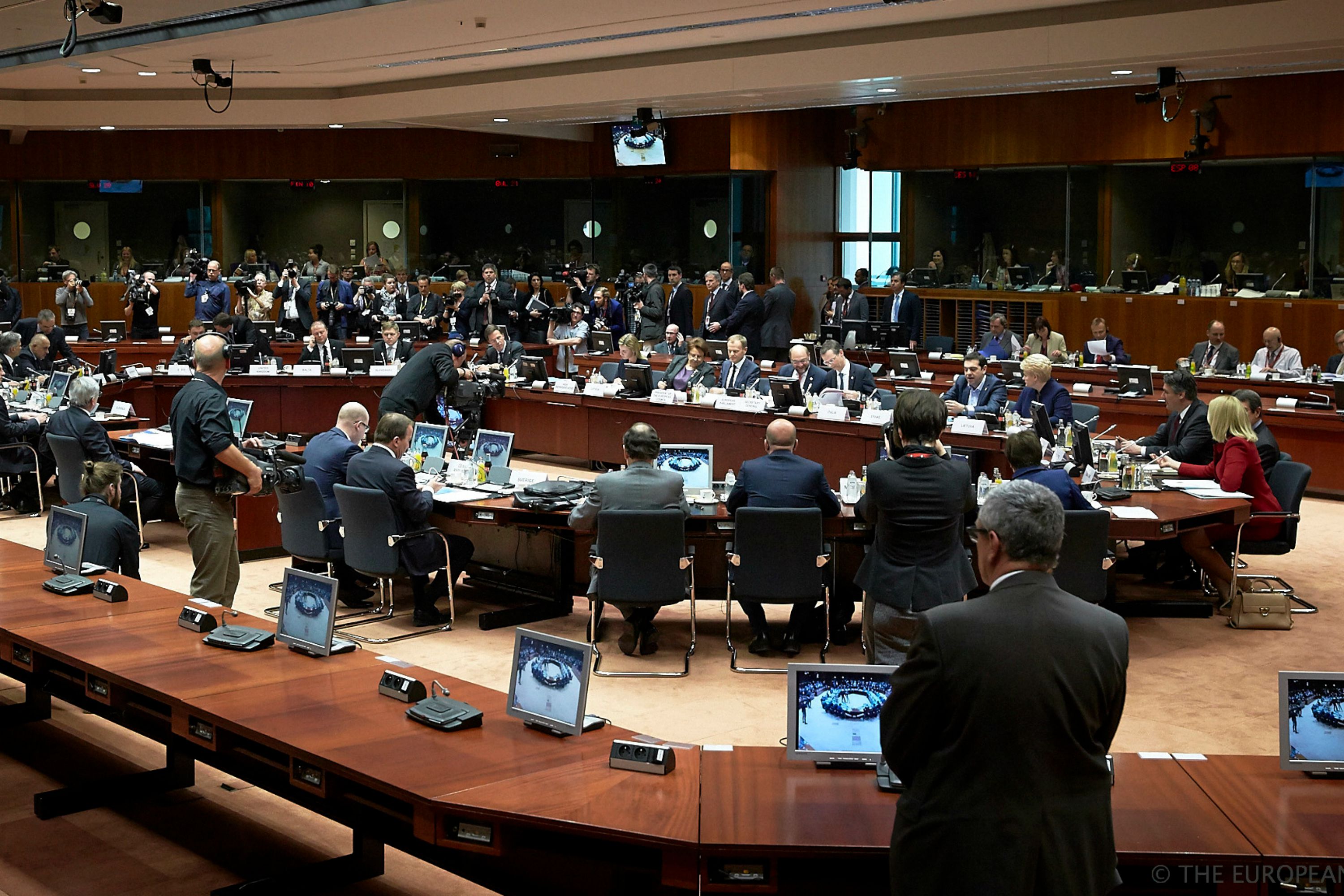 The move comes as a blow ahead of the extraordinary EU summit tomorrow, which risks offering the world another picture of EU disunity, since mass numbers of refugees began arriving in Europe last Spring.

The ministerial meeting in Prague was an initiative of Jean Asselborn, the foreign minister of Luxembourg, the country holding the rotating presidency of the Council of the EU.

On 4 September, the leaders of the Visegrad countries met in Prague. In a joint statement, they called for “preserving the voluntary nature of EU solidarity measures” and state that “any proposal leading to introduction of mandatory and permanent quota for solidarity measures would be unacceptable”.

The Czech government wrote to Brussels, arguing that compulsory quotas were illegal, and that it could take the issue to the European Court of Justice in Luxembourg.

Romania has expressed positions similar to those of the Visegrad group. Central and Eastern European countries contend that quotas would draw more migrants to Europe and disrupt their societies – ex-Communist states not accustomed to large-scale immigration, and unfamiliar with multiculturalism in a post-WWII context.

Asselborn admitted the failure of the Prague talks, saying that member states still had 20 hours before the summit to seek an agreement.

The Luxembourg minister is hardly well regarded in Hungary, since he said that Europe has to “feel ashamed” of the country’s premier, Viktor Orbán, over his handling of the refugee crisis.

Hungary’s parliament passed a law on Monday (21 September) allowing the government to deploy the army on the borders, and use non-lethal weapons such as rubber bullets and tear gas grenades, against refugees.

The Luxembourg Presidency is trying to give a helping hand to European Commission President Jean-Claude Juncker, the veteran politician from Luxembourg, who persists with proposals to deal with the refugee crisis through burden-sharing based on a quota system.

But it is highly unlikely that the Commission’s proposal to re-distribute 160,000 migrants from Greece, Italy and Hungary to the rest of the EU, would be accepted at EU level. A similar plan to redistribute 40,000 migrants from Italy and Greece trough a system of quotas didn’t materialise and was transformed into a voluntary scheme, the target of which hasn’t even been reached.

Although the Commission says the larger number of asylum-seekers is from Syria, in fact almost all of them come from Turkey, where they have sought refuge in the years since the civil war erupted in the spring of 2011, in the context of the Arab Spring.

The executive avoided answering a question by EURACTIV if the refugees coming to Europe these days were fleeing Syria or Turkey.

Frontex, the EU’s border agency, says 500,000 are currently preparing to leave Turkey for the EU, a figure which dwarfs the level of ambition of the Commission to relocate 160,000.

But even if member states agree to take in refugees on a voluntary basis, it remains unclear how they would they keep them in places such as the Baltic countries or Bulgaria, when immigrants make it clear they want to settle in Germany, Sweden or Norway.

The summit is expected also to discuss a “safe country of origin” list, which would allow EU countries to return economic migrants to their countries of origin. EU leaders are also expected to discuss assistance to Western Balkans states, who should prevent the migrants from crossing into the EU, as they have been doing until now.

In his State of the Union speech on 9 September, Juncker in fact threatened that Western Balkan countries could lose their EU candidate status if they don’t play ball and assume their responsibilities as “safe countries”.

At least in theory, immigrants should be confined to centres where they would be able to apply for asylum and expect to be relocated, in EU candidate countries or even in North Africa. It is difficult, however, to imagine how long this process would continue, especially when the new arrivals would substantially outnumber the persons relocated.