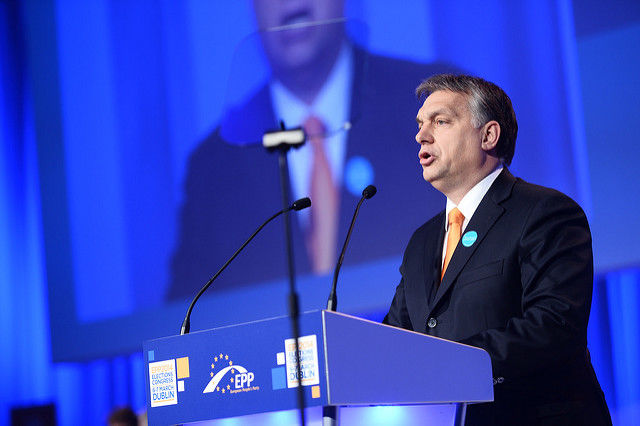 Lambert van Nistelrooij is a Dutch Christian Democrat member of the Group of the European People’s Party in the European Parliament.

Hungary is facing a barrage of criticism by civil society and NGOs alike, as could be expected in the wake of Mr Orbán’s populist and nationalist policies.

One might even argue that he has become the Attila of European integration and values, leaving nothing behind him and his horde but missed opportunities for socioeconomic prosperity.

What (hopefully) has changed now is that the Commission has finally decided to react to Mr Orbán’s incessant provocations following his stop Brussels rage campaign and the adoption of laws that may force the Central European University to close its doors.

While the political and media focus on Hungary is largely confined to issues pertaining to the sphere of civil liberties and human rights, there is also a host of pending infringement procedures linked to Hungary’s disregard for single market rules.

Hungary’s pending infringements amount to a grand total of 66. This is because Mr Orbán’s economic policies typically prescribe the deliberate targeting of sectors with foreign ownership with heavy-handed regulation and taxes, often leaving behind them a legal limbo in respect of Union law.

In the current climate of political uncertainty, of rising populist and nationalist forces, getting the economy right must be an absolute priority for the Union, not only to counter populist threats but also to improve the lives of European citizens.

Last week, the IMF singled out the European Union for failing to enforce its own market rules. The IMF explained that if the rules in place were “properly enforced”, then economic growth could be relaunched.

A few weeks ago, an ongoing infringement procedure (breach of freedom of establishment and freedom of movement of capital) linked to Hungarian restrictions to the establishment of pharmacies was brought to my attention. The case in many ways illustrates the typical pattern of infringement of EU rules that Hungary commits. 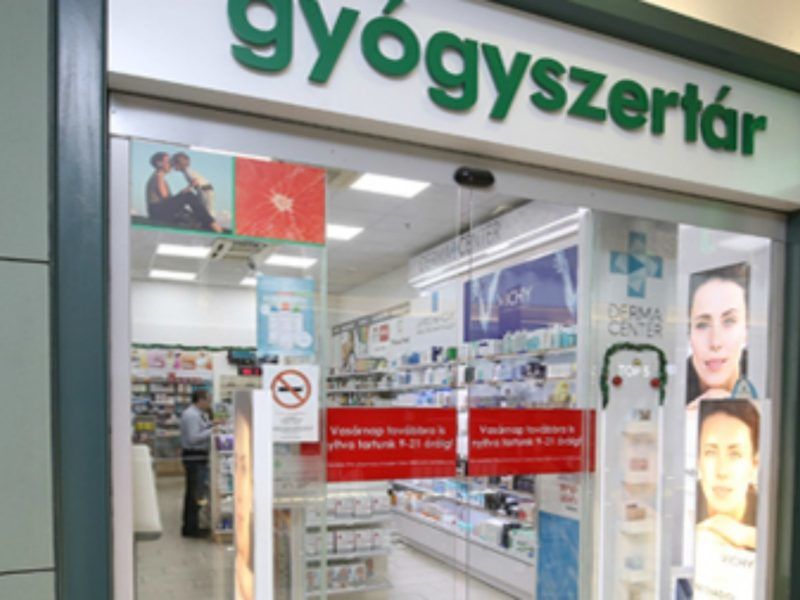 In 2010, the Hungarian government introduced ownership restrictions on pharmacies, requiring pharmacists (virtually all of whom are Hungarian) to become majority owners and thereby forcing investors (many of whom are from other member states) to transfer their shares and relinquish control over their investments.

The law could result in higher prices simply because it prevents the creation of economies of scale which would be necessary to reduce the high fixed costs that characterise the pharmaceutical retail sector.

The Commission concluded in its letter of formal notice in 2014 that the Hungarian government’s justification for the measures is insufficient to ensure their legality, arguing that the alleged public health issue cannot be remedied by the contested measures (ie. the ownership restrictions) and that the contested measures are inconsistent. In addition, the Commission pointed towards an exaggeration of the alleged health issues.

Despite being in possession of compelling evidence, the Commission has not taken the case forward in the past two years and a half: the letter of formal notice has not advanced to a reasoned opinion, even after the Commission found Hungary’s justification for its measures insufficient and in the absence of changes in factual and legal circumstances.

What is particularly disturbing about the infringement case on pharmacy ownership restrictions in Hungary is that there are indications that political interference has taken place and that the Commission’s independent assessment of the situation has been compromised. I have made an inquiry about this to the Commission through a written question.

As I explained in the question, Mr Orbán’s chief of staff, Minister Lázár, travelled to Brussels to meet Commission officials in February 2017. Following his undisclosed meetings, he told the press that he had “reached common grounds” with the Commission on several infringement cases, “including on pharmacies”.

It is unacceptable that an infringement procedure may end in this manner, following what could only be characterised as a backroom deal.

As a member of the European Parliament’s Internal Market and Consumer Protection Committee, I am convinced that the Commission should take forward its investigation into this case, as well as other cases linked to single market infringement, whilst pursuing, in parallel, a dialogue with the Hungarian government on cases related to breaches of fundamental rights and freedoms.

The Commission risks losing the political momentum that would allow it to resolve these issues through dialogue and cooperation rather than sanctions and fines. Fundamental rights apply to all people, asylum seekers, employees, the media and investors alike.

The way forward for the Commission can therefore only be to live up to its role as guardian of the Treaties and to rise above the political games that Mr Orbán has lured the Commission into over the years.