Time for some perspective: The Polish court was not controversial 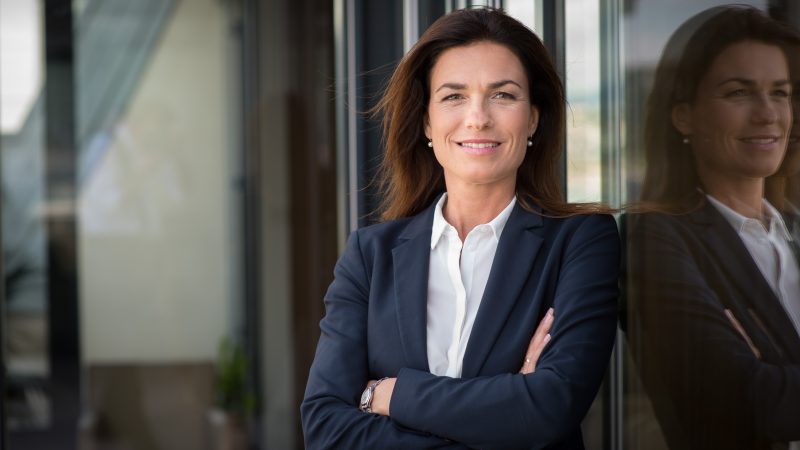 Judit Varga is the justice minister of Hungary.

The ruling of the Polish Constitutional Court on the question of the primacy of EU law sparked a huge outcry among left-liberal elites in Western Europe.

“Another nail in the coffin of democracy in Poland” – they might think but the only thing they forget is the fact that EU treaties do not actually give European institutions unlimited power. What is more, they clearly set out the boundaries between national constitutions and EU law.

Last Thursday, the Constitutional Court in Warsaw ruled that certain provisions of the EU treaties are not in accordance with the Polish constitutional system.

According to the majority opinion of the Polish Constitutional Court, EU membership does not mean that the Court of Justice of the European Union can overrule national constitutions or that Poland has transferred its sovereignty entirely to the European Union.

Left-liberal opinion leaders and self-made lawyers sprang up like mushrooms to cry wolf and sound the alarm of rule of law champions, even though they have probably not even read the Treaty of the EU.

If they had done so, they would have known that according to Article 1 of the Treaty on European Union, it is the member states who established the European Union among themselves to attain common objectives.

In case that wouldn’t be enough to break left-liberal politicians out from their comfortable bubble, let us not forget that the ruling of the Polish Constitutional Court is not an isolated one.

Last year, the German Constitutional Court (Bundesverfassungsgericht, GCC) declared that it is imperative that the bases for division of competences in the European Union is respected to safeguard the principle of democracy.

The attributes of the European integration agenda must not undermine the application of this fundamental principle of the European Union. Moreover, the GCC stated that surrendering the sovereignty and constitutional identity does not follow from the primacy of the Union law.

Both German and Polish decisions were triggered by the EU institutions’ bad practice that violates the principle of delegation of powers, although the boundaries between national constitutions and EU law are clearly set out in the Treaties.

Eurocrats must, therefore, accept that they don’t have unlimited power and will never be able to blackmail and discredit governments only because they wish to stick to their own national identity, culture and values.

The primacy of EU law can take place only in areas where member states share their competence with the European Union (e.g. internal market, environment or competition law), the framework of which is laid down in the Treaties of the European Union.

Following recent events in the European arena, dominated by the unprecedented attacks of neo-Marxist voices on national laws and values, we came to the sad conclusion that those member states, which follow a true European agenda and always insist on acting according to the treaties are somehow depicted as the bad guys.

Meanwhile, on the other hand, those who are calling for an ever closer union and stealthy transfer of EU powers present themselves as the defenders of European values and the community as a whole.

One last question then: today, when our community faces so many challenges from pandemics to digital technology, how does the left-liberal elite want to protect European values if they can only do so by breaching the very same values and treaty rules?

6 responses to “Time for some perspective: The Polish court was not controversial”