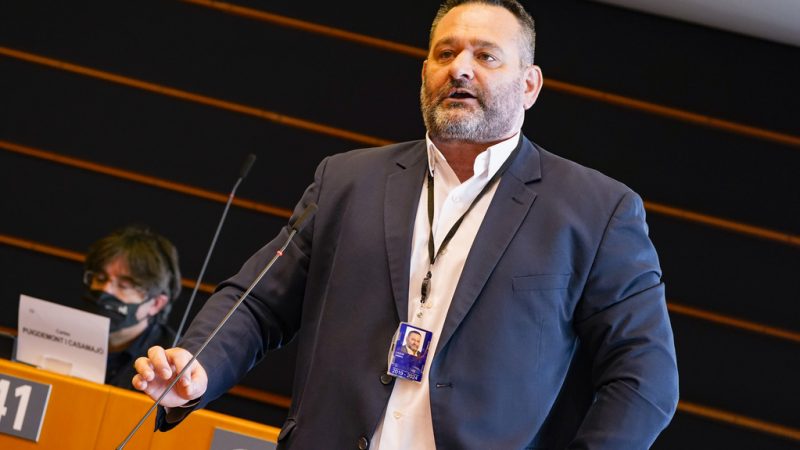 With 658 votes in favor and 25 against, EU lawmakers overwhelmingly voted in favor of lifting the immunity of Lagos. [European Parliament]

The European Parliament has voted in favour of waiving the immunity of a Greek EU lawmaker who was convicted in Greece in October for directing the neo-Nazi Golden Dawn party as a “criminal organisation”.

With 658 votes in favour and 25 against, EU lawmakers overwhelmingly voted on Tuesday (27 April) to lift Lagos’ immunity.

Lagos was sentenced on 7 October 2020 to 13 years in prison for directing Golden Dawn, a far-right party that has been linked to a number of acts of political violence.

Taking advantage of his immunity as an MEP, he left Greece for Brussels on the day of the verdict to escape arrest.

The Greek authorities will now issue an international arrest warrant for Lagos. If he is located in Belgium, police there will arrest him unless he decides to go back to Greece and surrender.

However, he did not specify why he had submitted a formal application before, undergoing a test, stating the date and destination of his flight, in order to be indicated in the relevant certificate together with the passport number.

Lagos’ colleague Christos Pappas, who was also convicted in Greece, has so far avoided arrest by fleeing the bloc for an unknown destination.

“In Greece, at some point, they would catch him. That’s probably why he is with far-right Serbs, who helped him escape,” the official said. 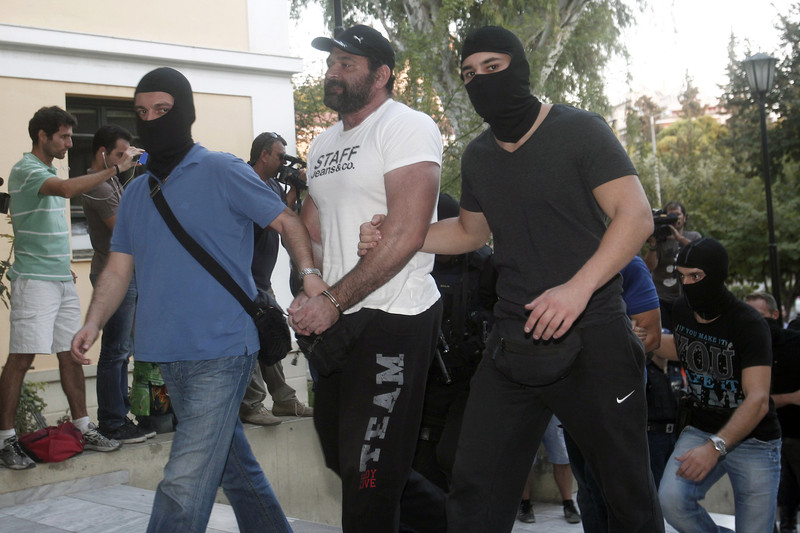 The plenary session of the European Parliament is expected on Monday (26 April) to waive the immunity of Greek MEP Giannis Lagos, who was convicted in October for directing the neo-Nazi Golden Dawn party as a “criminal organisation”.