Migration and security in Europe: Is immigration a threat or an asset? 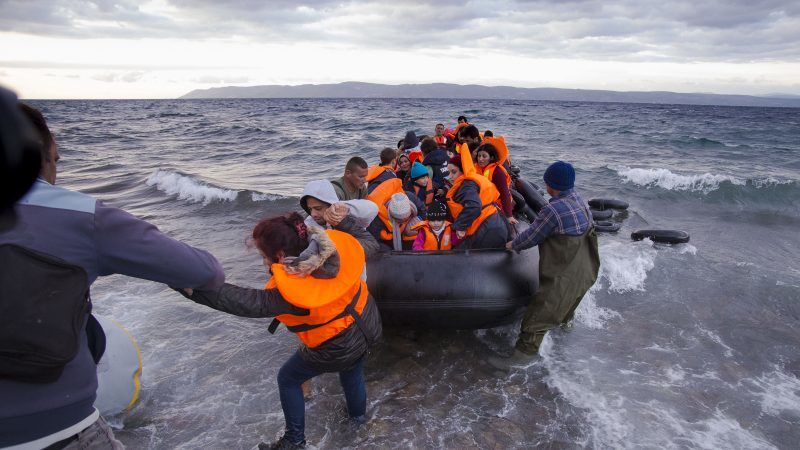 The 2015 migrant crisis caught Europe off guard, with little funding, limited manpower and no contingency plans in place.

The number of migrants trying to reach Europe has declined significantly since then but migration is back on the EU’s radar, against the backdrop of continuing instability in the Mediterranean and the Middle East.

The Commission’s proposed new seven-year budget allocates €34.9 billion to Migration and Border Management, a significant boost from the €18 billion earmarked for ‘security and citizenship’ in the current framework.

The lion’s share will probably be used to prevent migrants from reaching Europe, and a smaller amount to help the integration of those who come here.

In this Special Report, EURACTIV’s network looks at the challenges presented by migration in six EU countries.