Where did the water from Bulgaria’s Studena Dam disappear last year, creating a humanitarian crisis for more than 100,000 people in the city of Pernik?

Following the first part of Valya Ahchieva’s investigation for EURACTIV Bulgaria, the Minister of environment and water Neno Dimov was arrested. The second part, published on 22 January, answers the question everyone was asking.

At the time of publication of this article, Dimov is still under arrest. Two more people have been arrested since the second publication – the former chief of the Pernik water supply and sewage utility, Ivan Vitanov, and Sevdelina Kovacheva, the caretaker mayor of Pernik before the recent elections.

Some 14 million cubic meters of water has been drained from the dam, which is now almost empty. How did it happen and whose fault was it? The “lake monster” is not some mythical creature that evades detection, it is the everyday “monstrosity” of bad governance and corruption, regrettably widespread in Bulgaria.

EURACTIV publishes the second part of the investigation by Valia Ahchieva, a 20-minute video with subtitles in English. 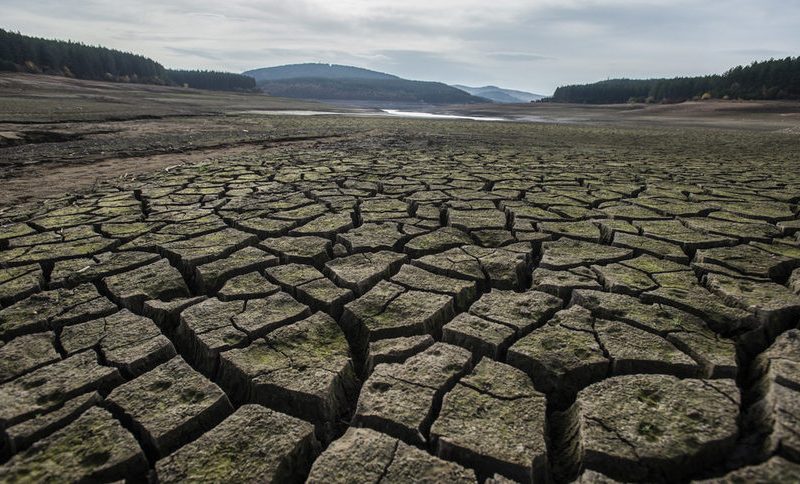 EURACTIV.com publishes the full video, with subtitles, by Valia Ahchieva for EURACTIV.bg, which led to the arrest and resignation of Neno Dimov, the minister of environment and water, following a water crisis in the city of Pernik that exposed the government’s inaction.