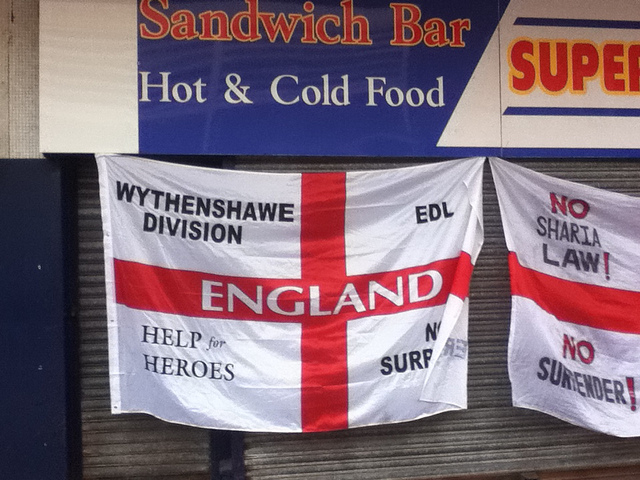 The Archbishop of Canterbury, spiritual leader of the Anglican Church, said on Monday (27 October) that he had seen evidence of a rising tide of xenophobic sentiment within British society and was worried by the tone of the country’s political debate over immigration.

Immigration sits at the top of the British political agenda seven months before a national election amid rising support for the UK Independence Party (UKIP), whose calls to curb migration have pushed Prime Minister David Cameron and other party leaders to harden their stances on the issue.

Justin Welby, head of the 80-million strong Anglican faith, said he was concerned about growing intolerance, citing evidence gathered through his network of 9,000 clergy across the country.

“What we’re seeing is an upsurge in minor racist, anti-Semitic, anti-Islamic, anti-foreigner, xenophobic … not major things – just comments being made … which are, for people who come from those backgrounds, seriously uncomfortable, really quite frightening,” he said.

The archbishop, who was appointed in 2012, said that Britain must not lose sight of the role immigration had played in the country’s history, and that he found some of the language used by politicians worrying.

“The language we use must reflect the value of the human being, and not treat immigration as just a deep menace that is somehow going to overwhelm a country that has coped with many waves of immigration and has usually done so with enormous success,” he told reporters at a lunch in parliament.

The defence minister in Cameron’s government said on Monday he had been careless to talk of towns being “swamped” by immigrants after political rivals accused him and the ruling Conservatives of using irresponsible language to get re-elected next year.

Britain has seen waves of large-scale immigration in the last century, such as when workers from other Commonwealth countries helped address a labour shortage after World War Two. More recently, the 2004 expansion of the European Union, taking in East European countries, triggered an influx of economic migrants.

Welby, 58, said that immigration policy needed to balance the needs of the poorest in Britain against the need to be generous and hospitable to migrants.