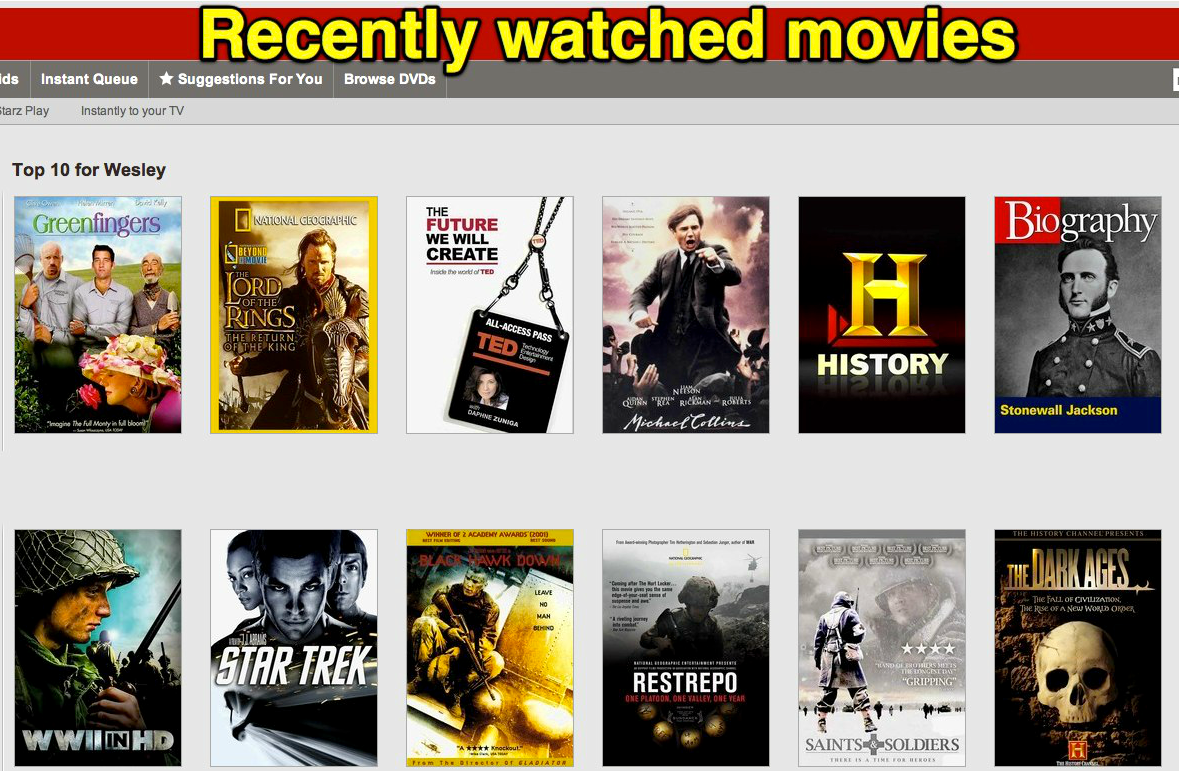 The European Commission has launched a public consultation into the 1993 Satellite and Cable Directive, as a first step in its review of copyright law for online audiovisual content. EURACTIV Italy reports.

The aim of the Commission’s consultation is to help put together a Digital Single Market strategy by assessing public opinion on the impact of European legislation on broadcast services, from the radio to the Internet.

The European executive believes that the current framework, which allows copyright holders to sell the rights to their programming in some EU member states and block it in others, a practice known as geo-blocking, is too rigid for the online audiovisual sector.

Procedures for the acquisition of copyright for broadcasting by satellite and transmission by cable are laid out in the 1993 directive. For broadcast media, the rights are purely a matter for the country of origin. With the right receiver, it may be possible to watch a German television programme in France, for example, but since this is not the responsibility of the broadcaster, there is no question of geo-blocking.

Strictest practices on the Internet

For transmission by cable, the rules are different. Operators must obtain the rights from third country broadcasters, which are administered by a system of collective rights management.

Under the current system, the strictest rules apply to the Internet. Negotiation of rights for online programming also takes place on a state by state level, but with no collective management, and audiovisual programmes are regularly blocked in third countries.

This is a thorn in the side of the European Commission, whose Digital Single Market strategy aims to transcend the EU’s internal borders.

>>Read: Geo-blocking attacked from all sides

Over the last 20 years, the broadcast media landscape has changed almost beyond recognition, thanks to the Internet and mobile digital technology. The European Commission hopes to change the 1993 directive, in order to take into account these changes and to promote a borderless Digital Single Market that both fosters creativity and protects copyright holders.

The consultation is open to “member states’ authorities, broadcasters, authors, audiovisual and record producers, performers,  collective management organisations, satellite and cable operators, internet and online service providers, consumers and any other interested stakeholders”, and closes on 16 November this year.

The question of geo-blocking - the territorial restriction of content within the EU - has taken centre stage in the debate surrounding the European Commission's plans for copyright reform. Andrus Ansip, the Commission Vice-President for the Digital Single Market, complained about geo-blocking upon his arrival in Brussels. "If I can watch a football match in Estonia, but not in Brussels, it is quite simply unfair," he told MEPs at his European Parliament hearing.

>> Read: Geo-blocking attacked from all sides

But despite being one of the stated priorities of the Juncker Commission, copyright reform does not appear at the centre of the new Digital Single Market Strategy, unveiled in May 2015. This change of gear is surely not unrelated to the outcry from of authors, copyright collectives and the governments of certain countries, including France.

In Parliament, the legal affairs committee (JURI) has also adopted a more conservative position, watering down the proposed reform, and asking the Commission to rethink the question of geo-blocking.

Among the proposals rejected by MEPs were the complete harmonisation of exceptions and limits to copyright across the EU. Member states will thus preserve the right to legislate to protect their own cultural and economic interests. Under pressure from right-holders, MEPs chose to maintain the territoriality principle, "which allows each member state to guarantee fair remuneration" for rights holders.

But they did ask the European Commission to propose a system to allow better cross-border access to copyrighted information, when it presents the copyright reform bill later in 2015.