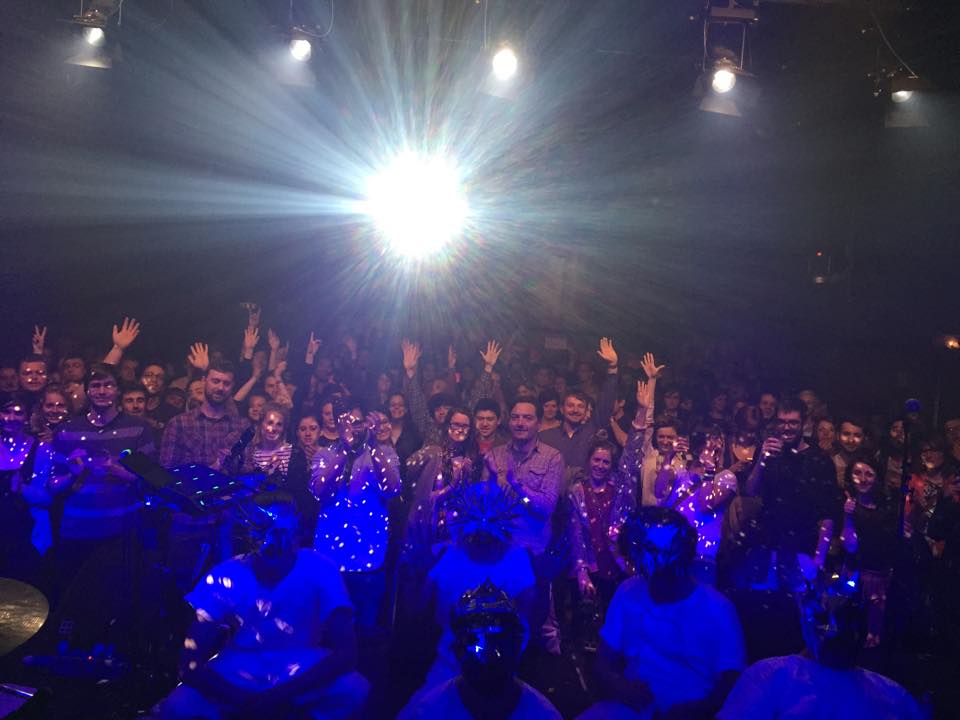 Bokka at Ancien Belgique, with permission

The European Commission is seeking to promote European indie rock groups through a network of clubs which are encouraged to stage emerging acts from member states.

The Creative Europe Programme of the EU executive is stumping up €1.5 million over the three-year period to 2017 through its Liveurope platform, coordinated from Brussels music venue Ancienne Belgique.

“We use this money mostly to give incentive bonuses to our members, rewarding their efforts in programming up and coming European acts,” said Fabien Miclet.

The network was founded last October but now consists of 13 clubs across as many member states with plans to up the number to 20 according to Miclet.

The more emerging European bands these clubs book for concerts, the more money the clubs receive from the fund.

Participating clubs must book acts from at least five European nationalities in their yearly programme, and the bands must be classified as “emerging”, meaning that they must not have more than five years’ professional experience.

A venue booking 35 bands each year might receive sponsorship of €35,000 at the end of the year.

The initiative is designed to emulate a similar Commission assisted programme started in 1992 to create a network of cinemas focusing on European films.

Europa Cinemas provides operational and financial support to cinemas that commit themselves to screen a significant number of European non-national films, to offer events and initiatives as well as promotional activities targeted at young audiences.

The Liveurope initiative was debated last weekend (9 May) as part of a Europe Day event that culminated in a performance by three bands at Ancienne Belgique as an example of the type of talent supported by the initiative.