Turkish-Cypriot voters cast their ballots in the constitutional referendum in the northern part of the divided city of Nicosia, Cyprus, 6 April 2017. [EPA/ Katia Christodoulou]

In February 2016, Greek-Cypriot President Nicos Anastasiades wrote to the Dutch Presidency of the EU asking for Turkish to be recognised as the bloc’s 25th official language.

Reunification talks between the two halves of the Mediterranean island are still ongoing and Anastasiades hoped securing official status for Turkish would advance the negotiations.

It is estimated over 300,000 people live in Northern Cyprus and the population is almost entirely Turkish-speaking. The Greek-Cypriot president’s request at the time suggested that a reunification deal was in the offing.

Peace talks are scheduled to resume today (11 April) after a two-month hiatus. Controversial legislation that commemorated a 1950 referendum on unification with Greece has been amended, after the Turkish-Cypriot side took exception to the law.

Changes to the EU’s language regime can only be made through a unanimous decision by all 28 member states. When asked by euractiv.com if the European Commission had started preparing anything, the EU executive only reiterated that language policy is an exclusive Council competence.

The only faint glimmer of progress since Anastasiades original request came last April when MEPs adopted a European Parliament report on Turkey, which also supported making Turkish an official language. Ironically, Ankara rejected the report because of references to the Armenian genocide. 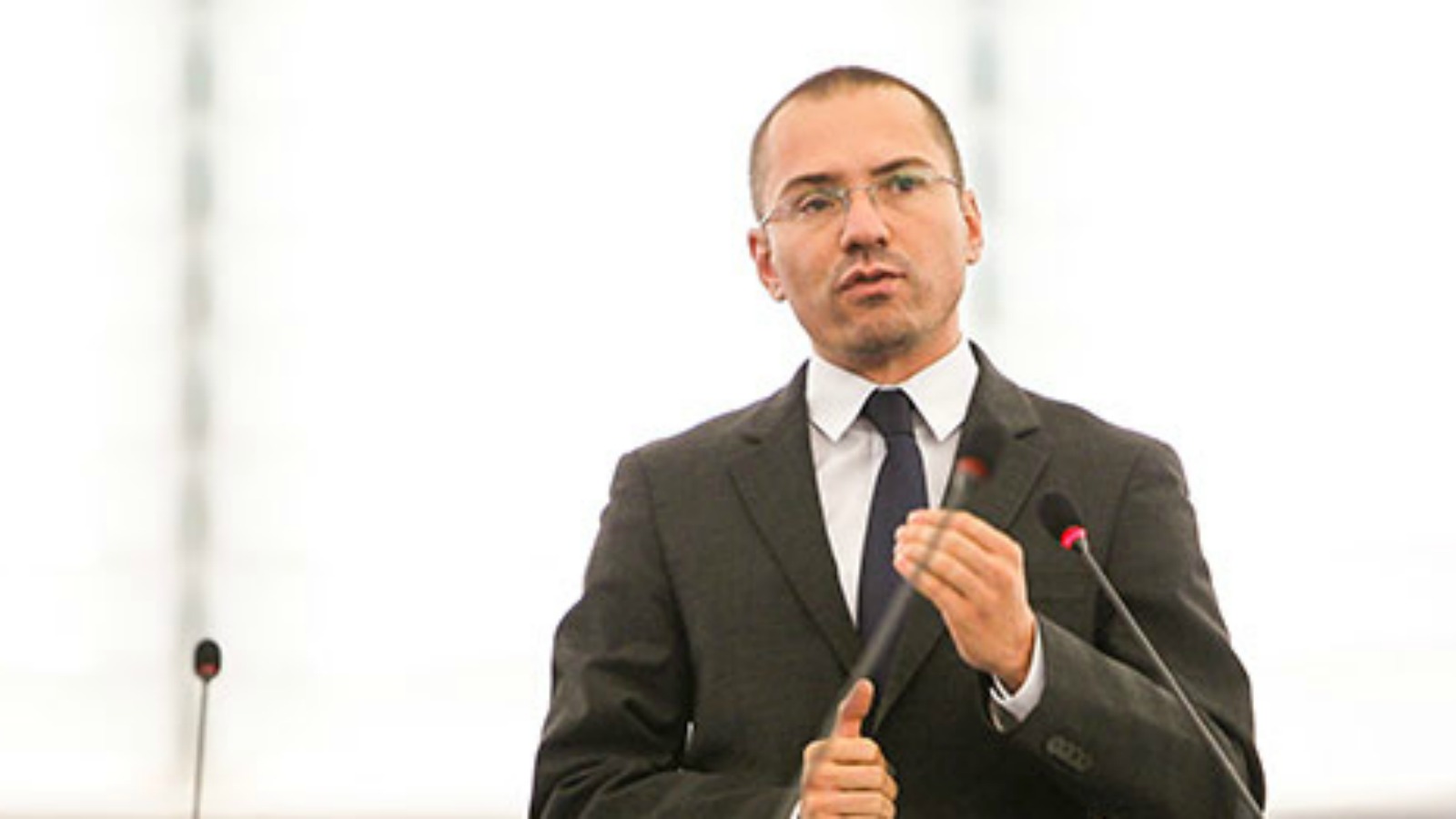 When it became clear last year that Cyprus was interested in adding Turkish, a number of far-right Greek and French lawmakers asked the Commission how the proposal would be in keeping with European values.

Golden Dawn MP Georgios Epitideios insisted that including Turkish would be the same as “rewarding the occupying army in Cyprus and would be an insult to Cypriots”.

He also added that it would pave the way for the recognition of “dozens” of other languages spoken by EU citizens originally from third countries.

President of the Commission Jean-Claude Juncker, answering on behalf of the EU executive in April 2016, said “the time has come to launch preparations in order to enable the Union to start using Turkish as an official language upon reunification of the island (Cyprus)”.

But he too explained that language rules are governed by the Council, “acting unanimously”.

Brussels-Ankara ties are shaky at best at the moment so any chance of the EU-28 agreeing on this issue look non-existent.

Last year’s request was not the first time Cyprus has raised the Turkish language issue. When negotiating its membership of the EU in 2002, the Republic was dissuaded by Brussels from pushing too hard on the issue, citing “the limited practical purposes” and “considerable cost”.

Adding another language would increase the number of combinations the EU’s translation and interpretation services have to deal with. Upping that number from 552 to 600 would mean an estimated €37 million increase in the annual bill.

The Republic of Cyprus has been an EU member since 2004. Turkish-Cypriots, despite living in territory not under the control of the government, are still considered EU citizens.

Russia’s Ambassador to the EU Vladimir Chizhov has reacted angrily to an article claiming that his country made efforts to spoil the Cyprus reunification deal, saying that attempts to shift the blame for the failure of talks are “both unfair and misleading”.