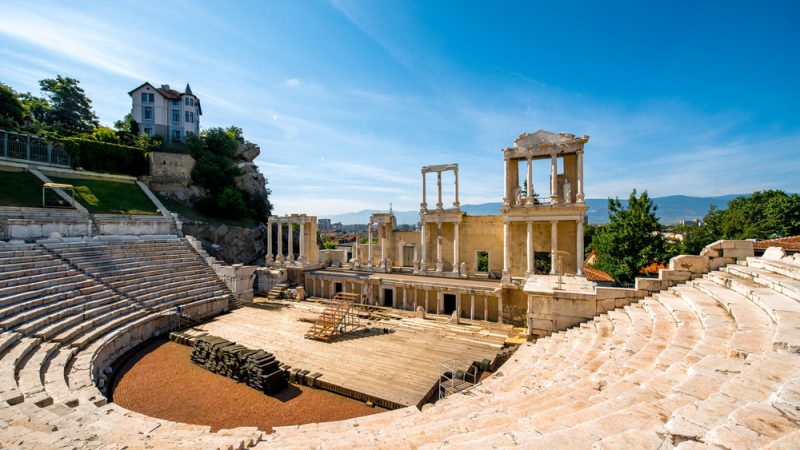 The Roman theatre in the Bulgarian city of Plovdiv. [shutterstock/RossHelen]

European Capitals of Culture have been chosen for the past 33 years. Typically, two cities share this title for the period of a year and in 2019 they will be in Bulgaria and Italy. EURACTIV Germany reports.

In 1985, the “European Capitals of Culture” project was launched by the then Greek Minister of Culture Melina Mercouri. Every year, the cities are chosen on the basis of providing a cultural programme with a significantly European dimension and promoting involvement from the city’s residents.

It is a good opportunity for the cities to present themselves internationally and to strengthen tourism. Moreover, through the project, the EU wants to highlight Europe’s cultural diversity and to strengthen EU citizens’ sense of belonging to a common cultural area. Residents and visitors to the Capitals of Culture can look forward to a comprehensive programme spanning the whole year.

Plovidiv, which is the second largest city in Bulgaria with a population of almost 350,000, has already published a 45-page programme booklet. Many genres are served, from exhibitions of local relevance to summer cinemas, dances and up-to-date political discussions.

For those with an interest in history, it might be worth making a trip to Bulgarian city, whose ancient roots go back to the sixth century BC. As a result, a unique interplay between ancient, Ottoman, Roman and modern structures in the city can be admired. 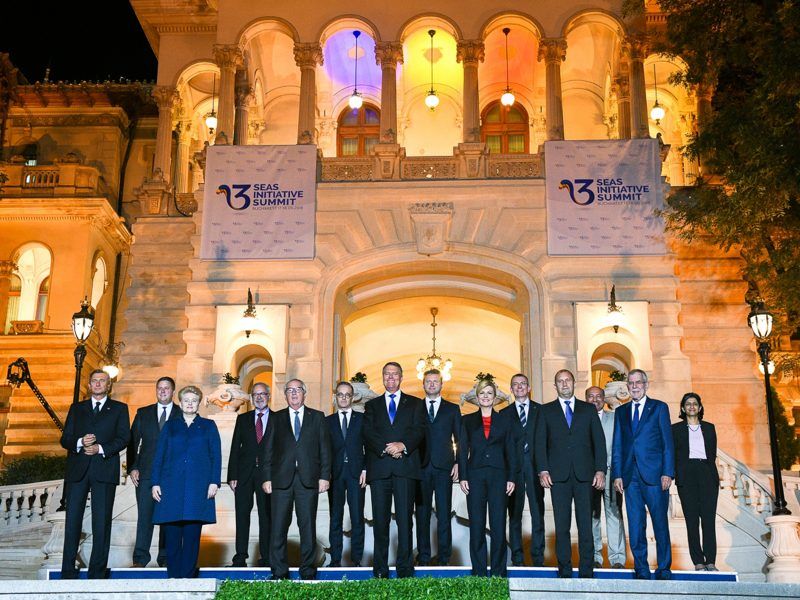 Juncker: We are not 'under the rule' of English

European Commission President Jean-Claude Juncker made a point of delivering his plenary speech at the Three Seas Initiative forum in Bucharest in French, bucking the trend of other world leaders attending the event on Tuesday (September 18).

Preparations are also in full swing in the tranquil Southern Italian city of Matera. The official launch event for the Capital of Culture will take place on 19 January, under the slogan “Open the Future.” Other highlights have already been confirmed.

Cultural workers from the city, which has a population of 60,000, also have the opportunity to register their own events. The stone town’s main attraction is the Castello Tramontano, which dates from the 16th Century. Furthermore, many visitors are attracted to the “Sassi de Matera,” the city’s ancient town that was designated as a UNESCO World Heritage site in 1993.