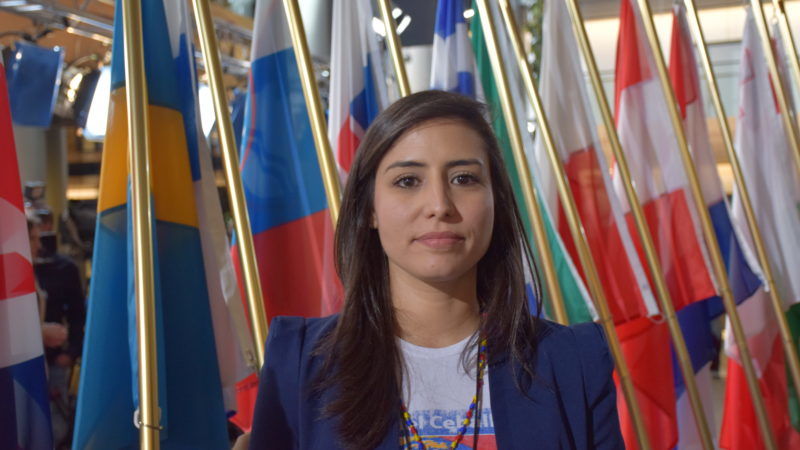 Patricia Gutierrez, who received this year’s Sakharov Prize awarded by the Parliament on behalf of her husband on Wednesday (13 December), admitted that the pro-US opposition in the Latin American country had its own extremists and was involved in several ghastly incidents.

Her husband Daniel Ceballos has been imprisoned by Nicolás Maduro’s government for almost four years. According to her, he has been sentenced without any trial or proof and is tortured in prison.

Ceballos is the former mayor of San Cristobal and a prominent opposition leader in Venezuela, a country with some of the biggest oil reserves in the world, which has been run by leftist anti-American leaders for two decades. 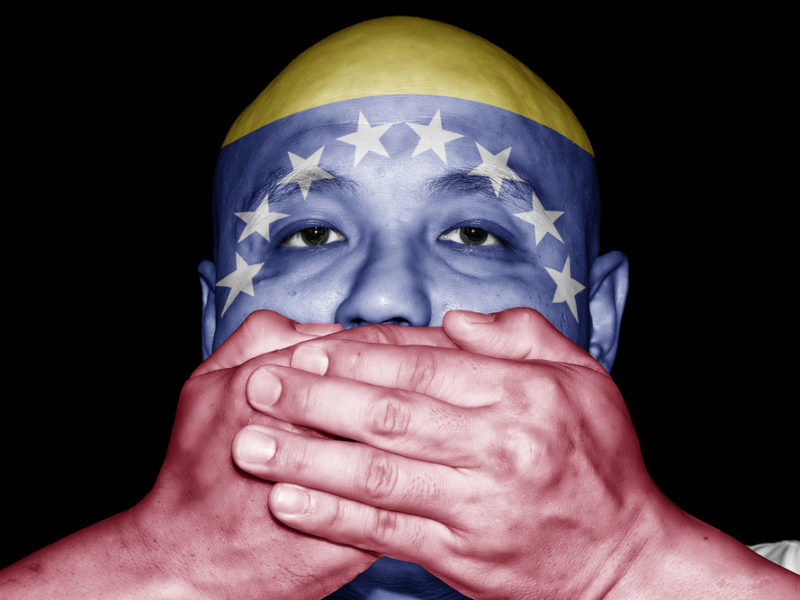 The European Parliament decided on Thursday to award the Sakharov Prize for freedom of thought and human rights to the Venezuelan opposition, represented by the National Assembly, its president, Julio Borges, and opposition leaders Leopoldo López and Antonio Ledezma. EuroEFE reports.

“In general, Venezuelan people are also imprisoned. They lack medicines and basic supplies. They are prosecuted and chased by the Maduro dictatorship. Everyone who fights for freedom in Venezuela will be prosecuted,” Gutierrez told MEPs in Strasbourg.

She noted that the Maduro government was attacking the human rights and that the country is getting through a severe humanitarian crisis.

She stressed that 400,000 children were on the edge of famine, three million Venezuelans have fled the country and more than 400 political opponents have been imprisoned.

“There are also thousands who have been hurt either by tear gas or weapons and millions of people who lack basic medicines,” she said.

Last July,  two Maduro supporters were beaten severely by opposition backers, who then burnt them alive.

EURACTIV asked Gutierrez about those incidents to find out whether there are extremists in the opposition ranks.

“Any kind of movement like ours will have strong positions within it. We have some radical positions as well but we have always protested within the framework of the Constitution,” she replied.

But she admitted that such incidents had taken place, although she explained that most of the protests have been peaceful, like sit-downs in the middle of the street.

“I don’t want my movement to be known just for some isolated incidents.”

“We are deeply sorry for some violent events that took place in Venezuela. No matter what they come from. The government is using the army and the police to repress the people.”

Asked about the opposition’s decision to abstain from the recent local election, Gutierrez cited unfair conditions.

“One cannot say that because there are elections, there is also democracy. It’s true that elections are a key element of democracies around the world and Maduro’s regime is not democratic.”

She noted that the authorities responsible for organising the election were not impartial and could not guarantee that the real will of the people can be heard and therefore asked for international observers from the US and the EU to monitor the situation.

US support is only ‘political’

Asked about the opposition’s relations with the US government, she replied, “All we had from Donald Trump was his political support. He expressed his opinion against Maduro and he has requested the release of the political prisoners.”

She said Maduro’s regime has often wrongfully claimed that the opposition is financed by right-wing parties in the US, mainly Trump’s Republicans.

“This is what populism does; they create a foreign enemy in order to divide internally the Venezuelan society. We have no other support from the US.”

Julio Borges, the president of Venezuela’s national assembly, had arranged a series of interviews with EU media, including with EURACTIV, but cancelled all of them on the same day.

Sources said he only held one interview with two Spanish-speaking media, believing that “Spain can mount pressure on the rest of EU member states”. 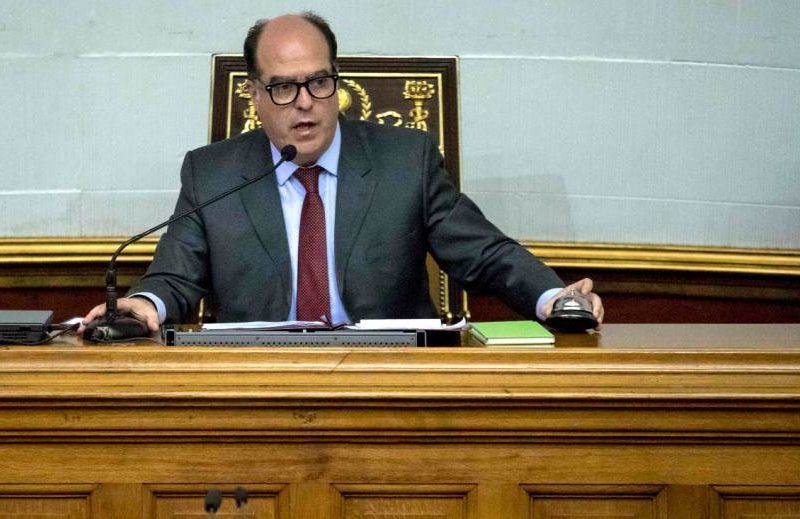