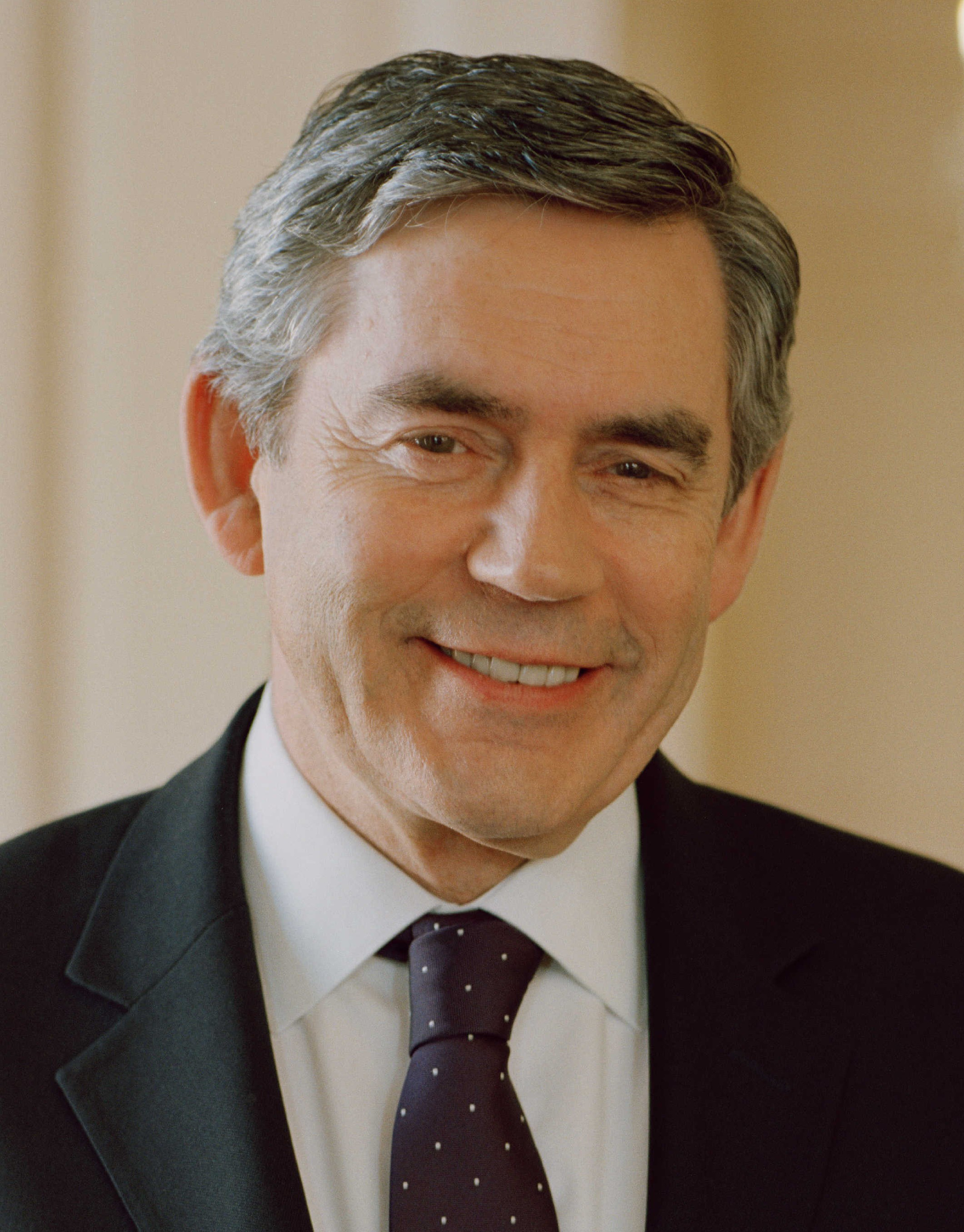 EDINBURGH – The odds are weighed heavily against achieving the target set by the Millennium Development Goals (MDGs) of ensuring by December 2015 that every school-age child is actually in school. With children in Gaza, Syria, Iraq, and Nigeria literally in the firing line in recent months, the immense scale of the challenge could not be more apparent. After all, fulfilling the promise of universal education demands that even those in the most difficult circumstances, such as child refugees and children in combat zones, can safely acquire a basic education.

Academic research suggests that no country can enjoy sustained prosperity – and none can avoid the middle-income trap – without large-scale investment in high-quality education. This is particularly true for today’s knowledge-based economy, in which companies value themselves according to their human, not just physical, assets, and stock exchanges assess intellectual, in addition to physical, capital.

Education has long been viewed as the number one guarantor of income, wealth, status, and security. Yet millions of people have consistently been left out or left behind, with nearly half of the world’s children still lacking access to basic education.

To be sure, for the first five years after the MDGs were introduced, significant progress was made, with enrollment in primary and lower-secondary schools increasing by 1.5% annually. On that trajectory, the enrollment rate would have reached 97% worldwide by 2022, with Sub-Saharan Africa reaching that level by 2026.

But, after 2005, progress stalled. As a result, only 36% of children in the world’s poorest countries complete lower-secondary schooling. By 2030, that rate will have increased, but only to 54%.

Unsurprisingly, girls in rural communities face the biggest obstacles. Today, some three-quarters of girls do not receive basic primary education; in 2030, half will still be missing out. Likewise, some 90% of girls today are unable to complete secondary education; by 2030, that figure will have declined by only 20%. And, whereas boys in Sub-Saharan Africa will have to wait until 2069 for universal access to primary education, girls will have to wait until 2086. As for lower-secondary education, it will take almost a century, if current trends persist, to ensure access for all girls in Sub-Saharan Africa.

None of this squares with global leaders’ promise to develop the talents of all of the world’s children. A recent study indicates that Africa is so far behind in terms of educational opportunity that in 2025 just 2% of young adults in their early thirties in Rwanda, Chad, Liberia, and Malawi – and only 3% in Tanzania and Benin – will have a college or university education. Such low levels of tertiary education make it impossible not only to hire qualified teachers for the next generation, but also to staff medical centers and clinics with fully trained health professionals – failures that perpetuate the seemingly endless cycle of poor education, bad health, unemployment, and poverty.

Of course, a few African countries – such as Algeria, Nigeria, and Egypt – might manage to buck the trend. But even in South Africa – currently Africa’s most advanced country – 10% of young adults, at most, will have college or university degrees by 2045.

Meanwhile, in Pakistan, a bold education campaign led by Malala Yousafzai is helping to increase the share of young adults with a tertiary education, which stood at a measly 7% in 2010. But the gains are slight; even by 2045, the share is unlikely to exceed 15%. Nepal is expected to experience faster growth in tertiary education, but its lower base means that the 2045 level will likely be around 16%.

Even a major emerging economy like India will progress by only 11% from 2010 to 2045, reaching just 23% – far below the level suggested by the global reputation of its institutions of higher education. Meanwhile, in Singapore, South Korea, and Japan, the share of young adults with college or university degrees will reach 80-90%.

The assumption that economic development and technological progress will inevitably expand opportunities for all is little more than wishful thinking. In reality, unless a concerted effort is made, the distribution of educational – and thus economic – opportunity will become increasingly unequal in the coming years.

But the real divide is not between the educated and the uneducated; it is between those with access to education and those who want it. These long-neglected people will continue pressing governments and international organizations until every person’s fundamental right to education is respected. And the next stop in their campaign is the United Nations General Assembly in New York, with hundreds of young people, representing all countries, gathering to demand change from world leaders.

As school doors reopen around the world, the international community should renew its commitment to ensuring that every child, everywhere, has a chance to walk through them.