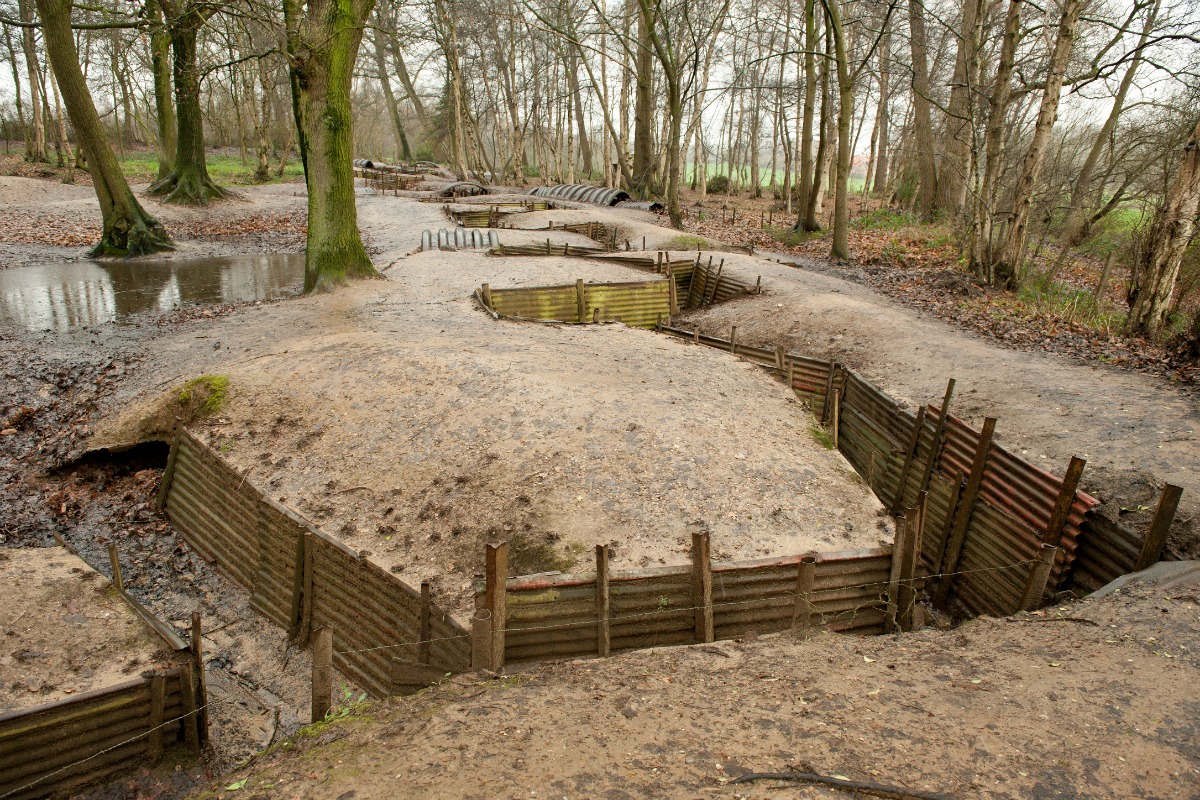 100 years after the start of World War One, how can public service broadcasters best contribute to a reflection on its ongoing relevance for Europe today? Ingrid Deltenre argues that it’s through helping foster a European public space.

Ingrid Deltenre is Director General of the European Broadcasting Union (EBU), the professional association of public broadcasters in Europe.

As we prepare to commemorate the centenary of the outbreak of World War One, there are growing concerns about the possibility of new wars in Europe. At the same time, the memories of past conflicts are beginning to fade, as survivors of the great wars of the twentieth century grow fewer by the year.

Despite signs of economic recovery, there is a risk of Europeans becoming increasingly inward-looking and forgetting the lessons of the past. This trend is exacerbated by pressures from globalisation and the effects of the financial crisis, which has led to mass unemployment particularly among younger generations.

It is against this backdrop that a series of commemorations of the First World War are taking place in the coming weeks, months and years. They represent an opportunity for a Europe-wide reflection on the part of political leaders and society as a whole. A reflection that should contribute to preventing new conflicts, building bridges and finding common solutions to common challenges.

It goes without saying that this is a collective responsibility. We all have to contribute in our own way – from EU heads of State and Government meeting in Ypres at the start of the June European Summit to all European citizens.

However, certain players have a particular role to play in this type of public reflection. For European public service media organisations, many of whom came into being in the aftermath of war, it goes to the very heart of our raison d’être to keep memories of the past alive and create an open platform for public debate on the challenges of the future.

At a time when the idea of a genuine « European public space » is too often discussed in theory only, public service media has a clear role to play in bringing it to life through different means. One way of reflecting on our shared history and common values is through culture.

It is in this context, that public services broadcasters are coming together to host a commemorative concert by the Vienna Philharmonic Orchestra, which will be televised across Europe[1] on Saturday 28 June. The location and timing of the concert are particularly symbolic. It will take place in the Vijecnica Library in Sarajevo just a few hundred metres from the spot where Archduke Franz Ferdinand and his wife were assassinated exactly 100 years before.  The library itself has a more recent memory of war, as it was badly damaged during the Yugoslav conflict in the early 1990’s.

The next four years are an opportunity to preserve the memory and lessons of World War, and subsequent conflicts, for generations to come. We take our mission as public broadcasters very seriously in this regard. The EUROVISION-led Sarajevo concert – co-produced by BHRT, France Television and ZDF – is just one of a series of examples of public service media efforts to remember the tragic events of 1914-1918 that are being rolled out over the next four years.

We firmly believe that it is impossible to appreciate the value of the European integration project without understanding the lessons of the past.

The creation of a European public space, from both a democratic and cultural perspective, is already underway. Public service has a strong role to play in this process. The commemoration of the outbreak of the First World War is an opportunity to raise public awareness of the value of coming together to debate our common future in a changing world.

We therefore hope that viewers and listeners across Europe will join us this coming Saturday (28 June) to reflect on the events of 100 years ago and their ongoing relevance today.