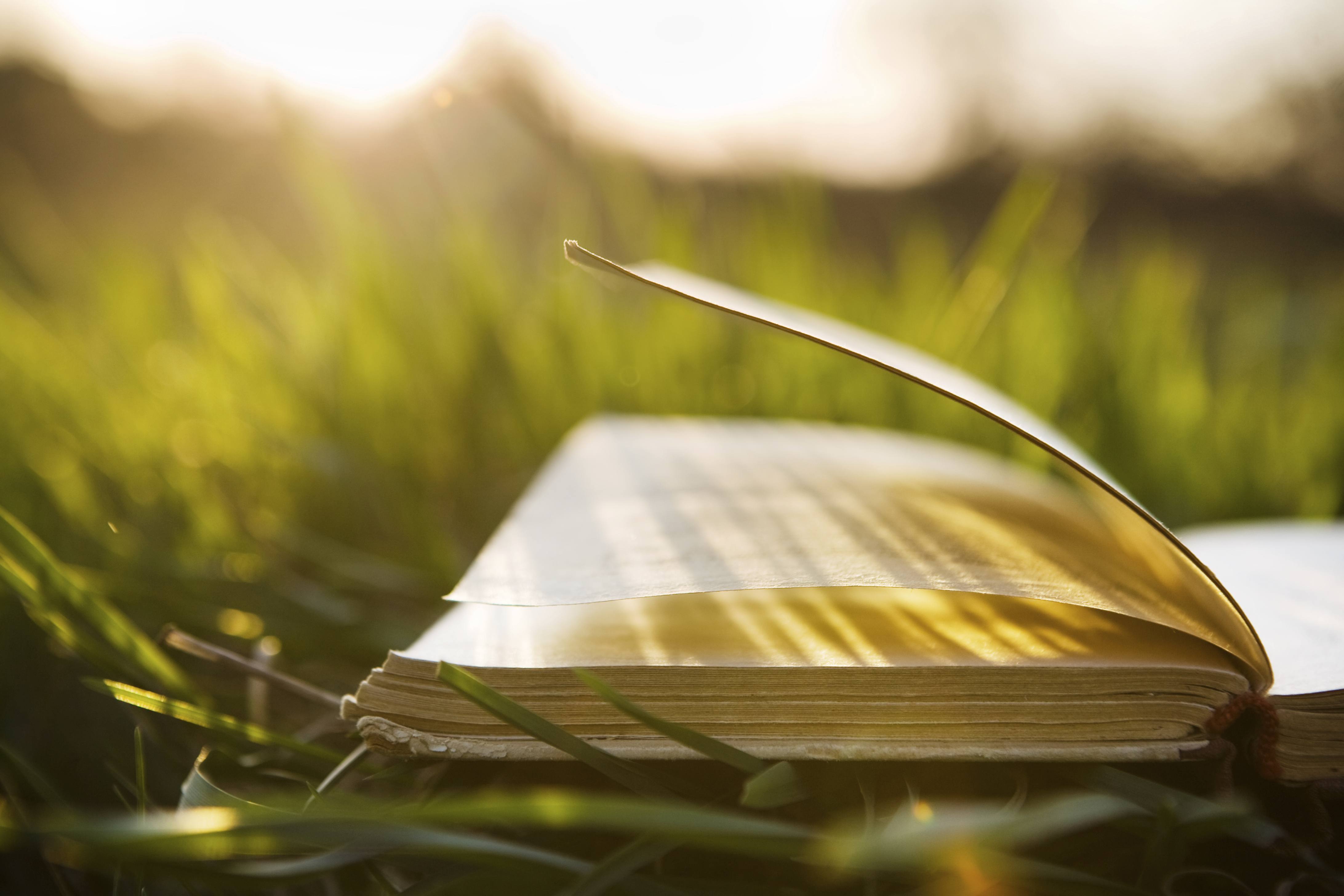 In November, 13 fiction writers received the 2014 European Union Prize for Literature. EURACTIV reports about the significance of this year’s awards.