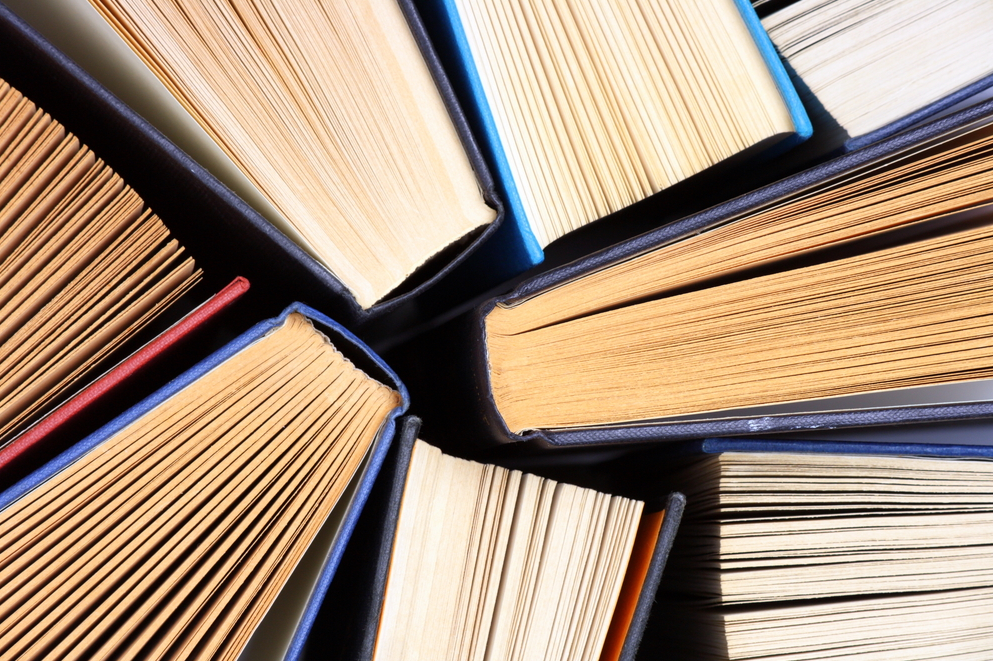 The European Union Prize for literature aims to put the spotlight on the creativity and wealth of European contemporary fiction. The winners were announced at the London Book Fair in April and received their awards at the prize ceremony in Brussels. Coverage will continue to the end of June.

Check out the anthology of the 2015 twelve winning authors here.