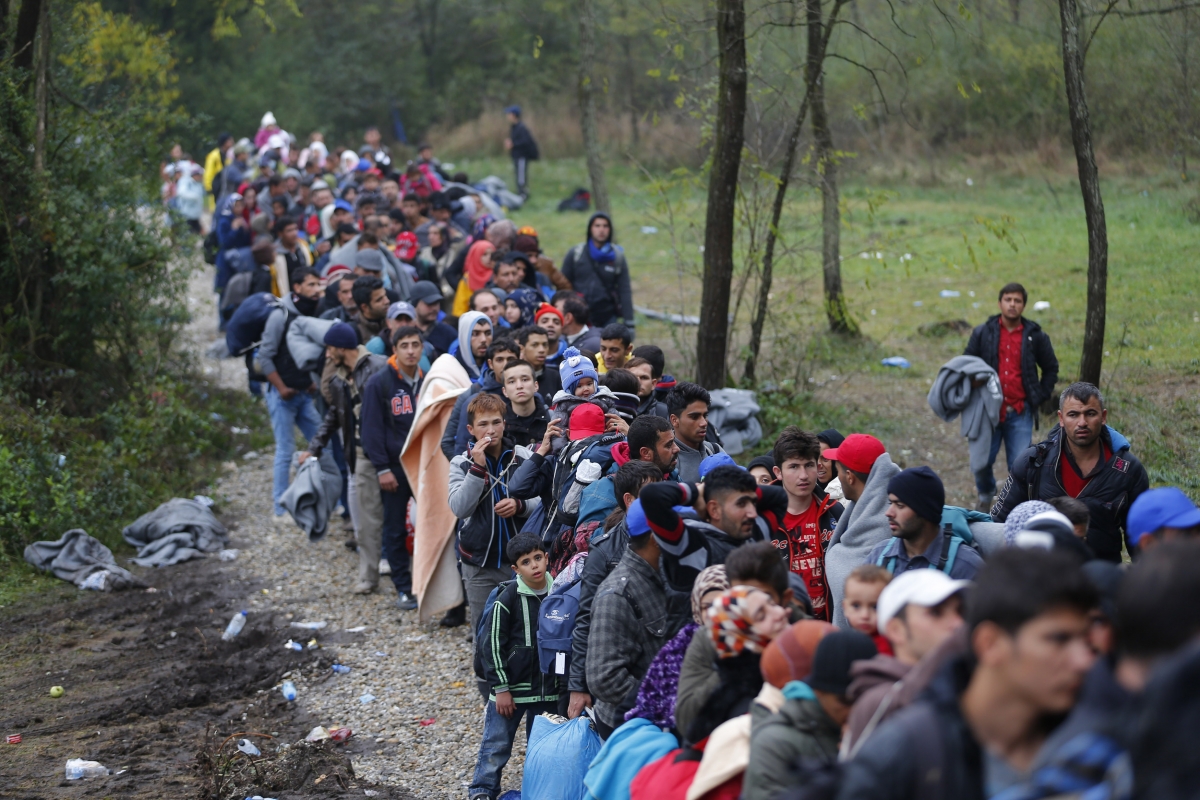 The list, that could get longer, also includes New Hampshire, a state with a Democratic governor.

The governors made the announcement after a Syrian passport was found at the scene of one of the Paris attacks even though it is yet to be confirmed whether it belonged to the person next to whom it was found.

According to media reports, one of the suspects of the attacks that have been claimed by the Islamic State, could have come to Paris after having crossed Serbia and Croatia as a refugee.

On 10 September, Obama ordered his administration to prepare to accept at least 10,000 refugees fleeing the war in Syria in the next financial year that began on 1 October, in response to the migrant crisis in Europe.

On Sunday (15 November), Deputy National Security Adviser Ben Rhodes said the government is still planning to take in 10,000 Syrian refugees despite the massacre in Paris that left at least 129 people dead and over 350 wounded, a view that is not shared by the Republican governors.

Republican presidential candidate, Ohio Gov. John Kasich, declared on Monday, “there is no way that we can put any of our people at risk” by allowing Syrian refugees inside the country.

Other Republican presidential hopefuls, including Kentucky Senator Rand Paul, and retired neurosurgeon Ben Carson, who is currently leading the polls, also spoke out against welcoming Syrian refugees in the United States.

“Paris should wake us up that we can’t just let anyone come to this country,” said Paul, who revealed he will present a bill that places an immediate ban on visas for refugees.

Meanwhile, Carson urged Republican leaders in the US Congress to enact legislation to block federal funding to resettle Syrian refugees in order to prevent IS terrorists from infiltrating the United States, disguised as refugees or migrants.

Despite Republican opposition, several Democrat-led states including Connecticut, Vermont and Pennsylvania said Monday they will continue keeping their doors open for refugees fleeing the conflict in Syria.

Speaking from the G-20 meeting in Turkey, Obama called the refusal to take in Syrian refugees “shameful” and “un-American”, adding “It is very important … that we do not close our hearts to the victims of such violence.”