“Today we are starting the training of the Libyan coast guard in Operation Sophia which is a very important step,” Mogherini said as she arrived for a meeting with NATO defence ministers in Brussels.

“I think cooperation also in that respect with NATO would be important and we welcome that very much,” she said.

The EU and NATO have been discussing increased overall cooperation in the face of new security challenges, such as in Ukraine and Syria. 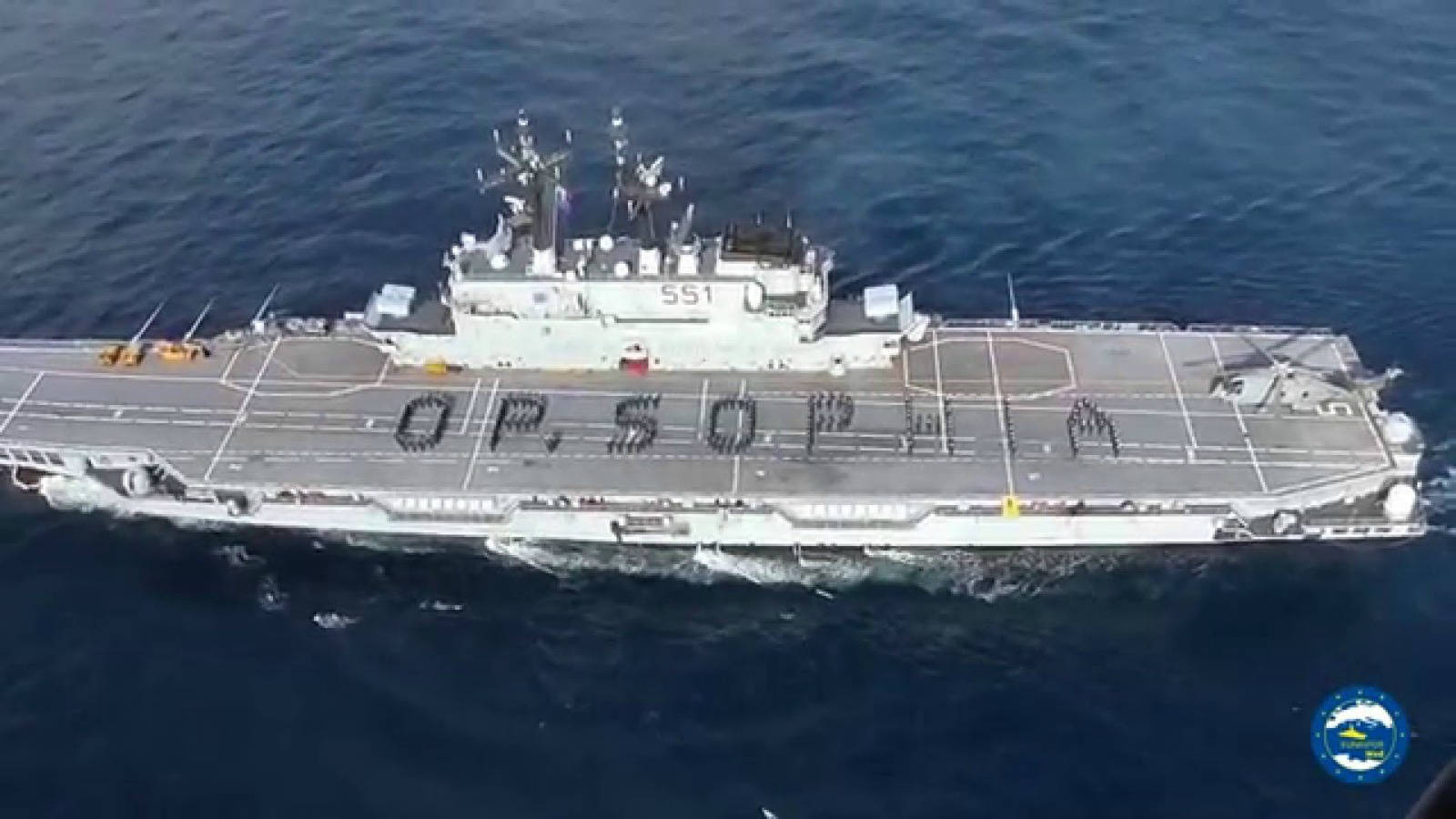 The UN Security Council on Tuesday (14 June) approved an EU operation to intercept ships suspected of arms smuggling to Libya, moving to shore up Tripoli’s unity government as it battles the Islamic State group.

“We are together here because a stronger Europe means a stronger NATO,” alliance head Jens Stoltenberg said in opening remarks.

Stoltenberg said NATO had just launched its own Operation Sea Guardian in the Mediterranean to help support Operation Sophia.

“Today we will discuss how to deepen NATO-EU cooperation and partnership further … including in areas of countering hybrid threats, cyber defence, exercises,” he added.

The EU launched Operation Sophia last year after hundreds of migrants died when their rickety boats sank off southern Italy, sparking popular outrage at their plight.

EU willing to pay 'almost any cost' to stop refugees

Amnesty International has accused the EU of indirectly supporting attacks on refugees by Libyan security forces because of the bloc’s cooperation with the country’s authorities. EURACTIV Germany reports.

The central Mediterranean route has seen more migrants risk their lives in recent months after the EU reached an accord with Turkey in March to halt an influx of more than a million refugees who crossed the Aegean Sea to reach Europe last year.

A separate NATO mission in the Aegean will meanwhile continue, at least until the end of the year, German Defence Minister Ursula Von der Leyen said.

Diplomatic sources said the future of this operation was uncertain given that key ally Turkey was unhappy at seeing NATO in waters so close to home and which are in some cases disputed with traditional rival Greece.

Operation Sophia is restricted to international waters in the Mediterranean so the engagement with the UN-backed administration in Libya represents an important step.