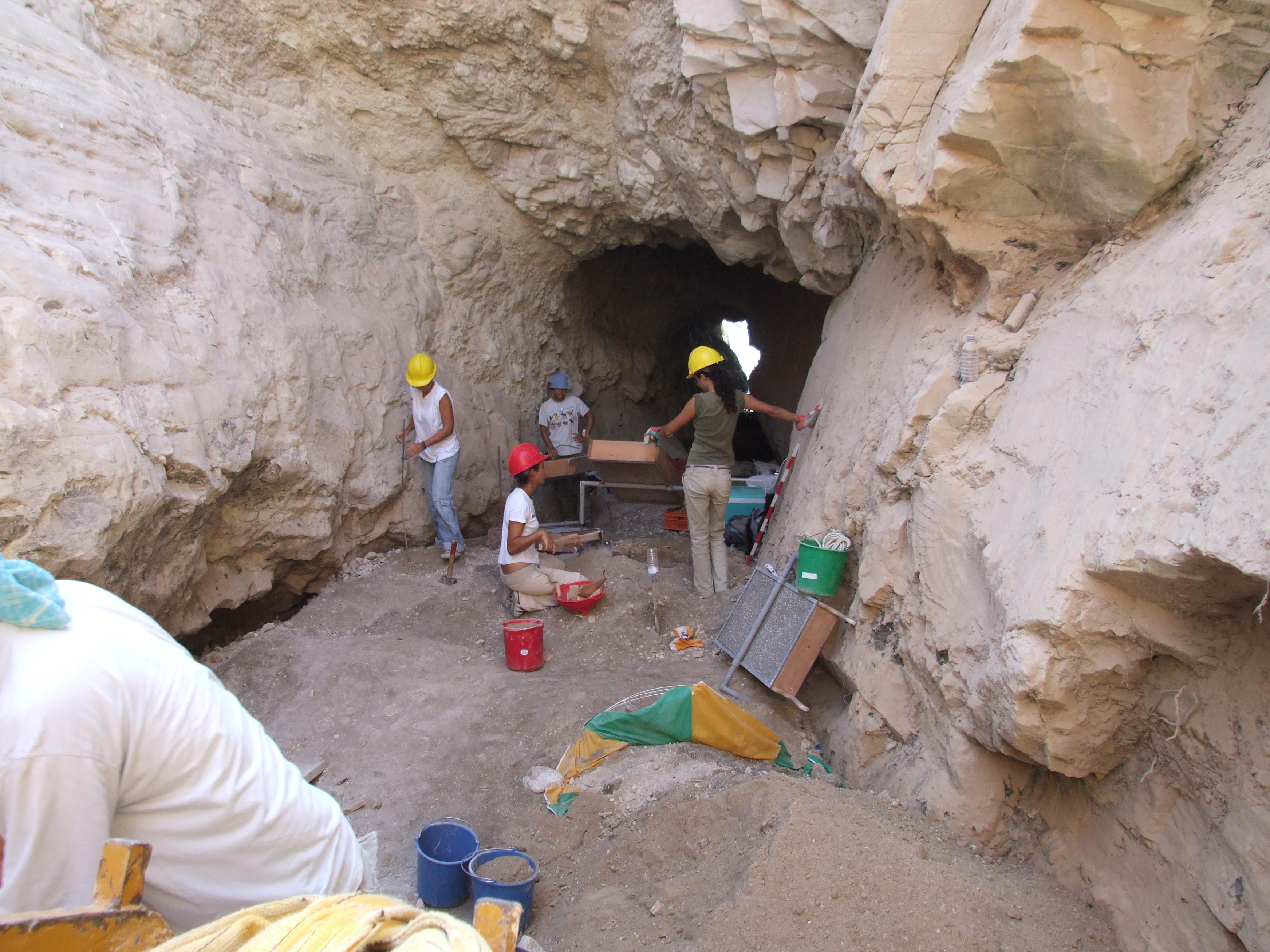 A unique project to exhume and identify human remains from violent events in the 1960s and the 1970s in Cyprus could be replicated in many places in the Middle East, representatives of the Committee on Missing Persons in Cyprus (CMP) said.

Gülden Plümer Küçük, a Turkish Cypriot member of the CMP, and her Greek Cypriot colleague, Nestoras Nestoros spoke, to EURACTIV yesterday (22 October) after they met with European Commission officials.

The CMP has been tasked with finding, identifying and returning to families the remains of 2,001 persons who went missing during the events of 1963-64 and 1974 in Cyprus. So far the remains of more than 550 people have been returned. The Committee is not responsible for attributing guilt to the killers, or seeking their punishment.

Working without a settlement

As Küçük said, the CMP is a bi-communal body, meaning that it represents both the Greek and Turkish communities of the divided island, and it operates on consensus. It has been able to work without the settlement of the island’s reunification, which in a way makes it unique, she explained. In all other cases known internationally, the issue of missing persons has been addressed after a settlement of the conflict, she said.

It is an international right for the families to know the fate of their loved ones, Küçük argued. These people were officially listed as “missing” from both sides in 1981, after 14 years of discussions. But only since 2006 has there been some movement.

Asked why the term of “missing persons” was used, when in fact these are dead persons, Küçük explained that however surprising, when the project started in 2006, a survey was made showing that 35% of Greek Cypriots and 18% of Turkish Cypriots were still expecting their missing to return home.

After the 2004 accession of Cyprus to the EU, and the referendum, which the Greek Cypriots rejected (see background), pressure has built for an effort to find unaccounted for. The biggest donor for the €3 million per year project is the EU, but a lot of expenses are also paid by the Cypriot Greek and Turkish sides.

Asked about the purpose of their visit to Brussels, Küçük didn’t make it a secret that their main concern was securing the budget for the year 2017, as well as to discuss a book, which she said would be valuable because of the accumulated unique knowledge.

As Küçük explained, CMP, which has the biggest anthropology laboratory in the region, is already training Iraqi and Iranian forensic experts, and is planning to train Syrians in analysing human remains.

“This investment that is made in us by the EU is going to play an important role for the Middle East in the future as well,” she said.

Nestoros said he was in Brussels with his colleague to also send the message that Greek Cypriots and Turkish Cypriots can cooperate, and explain that this project could be very valuable outside of Cyprus.

It would not be realistic to expect that 100% of the missing persons would be located, but CMP will strive for the highest percentage possible, Nestoros said. So far the remains of some 1,000 people have been found, but not all can be identified, he explained.

According to Küçük, CMP was addressing the issue of identifying human remains after a century, with bones being often disturbed or lost, eyewitnesses having often died. But when the identification was successful, and the remains were given to the families, they reacted “as if the death of their relative had happened yesterday”.

“The messages these families are giving are very peaceful. They say – ‘we don’t want anybody to live something like this,'” Küçük said, adding that surprisingly, the bereaved families were a big supporter of peace and also of the CMP.

Asked about the difficulties they had faced doing their work, Nestoros said that the most difficult one had been to make excavations in military zones on the Turkish side,. However, thanks to the work of Küçük, it had been agreed that the Turkish side would give CMP 10 permissions per year. This success, he said, was due to the fact that everyone now understood that the aim of the project is peaceful.

“If there is more cooperation, because [reunification] talks are going immensely [well], this reflects on us positively too, because people too are having more positive feelings,” Küçük said.

“And from this project, it is clear that we can cooperate. This is a message to our politicians,” Nestoros added.

Cyprus has been divided since 1974, despite repeat efforts under the auspices of the UN to bring the leaders of the Greek and Turkish Cypriot communities to the negotiating table.