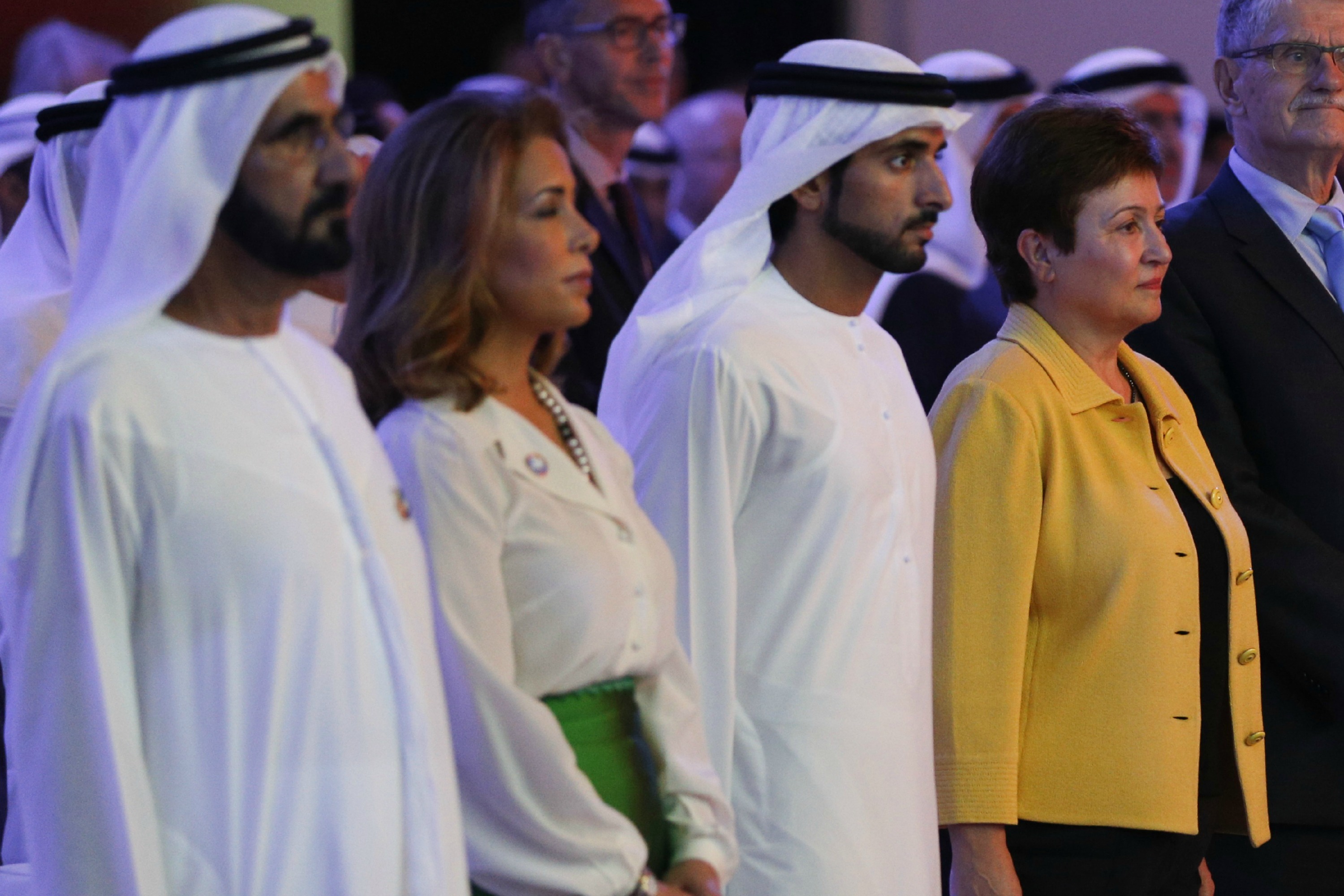 A UN study of new sources of financing for its multi-billion-dollar aid operations is recommending a voluntary tax on football matches or concerts as one option to raise funds.

The report released yesterday (17 January) in Dubai also recommended tapping into Islamic social finance and mandatory alms-giving, or zakat, as well as improving the transparency of relief operations to cut costs.

More wars and natural disasters in the past decade have sent the cost of global UN aid efforts skyrocketing, from $2 billion in 2000 to $ 24.5 billion in 2015, according to the nine experts who drafted the report.

At the same time, the United Nations is struggling to meet its funding appeals.

>>Read: Mogherini: Refugees came because agencies on the ground were underfunded

“The world has never been so generous… and yet never has our generosity been so insufficient,” said European Commissioner Kristalina Georgieva, who chaired the panel along with Sultan Nazrin Shah of Malaysia.

Helping victims of catastrophe and war is “morally right and also in our own self-interest as the migrant crisis has shown”, she told reporters ahead of the report’s release.

UN Secretary-General Ban Ki-moon presented the study on humanitarian financing during a visit to Dubai on Sunday.

“This is an age of mega crises. Three out of four UN appeals for humanitarian funding for more than a billion dollars are in the Middle East and North Africa region,” Ban said in Dubai, adding that more than 125 million people need humanitarian assistance worldwide.

“Despite the generosity of many donors, there still remains a gap in the financing of humanitarian aid estimated at $15 billion,” he said.

The UN panel is proposing a three-pronged approach, starting with a fresh focus on reducing demand for humanitarian aid by beefing up conflict-prevention.

Also, the circle of donors must be broadened to find new donors. Only five countries provide two-thirds of all public humanitarian aid.

One of the most concrete proposals from the panel is a new “solidarity levy” that countries would agree to apply to certain goods or services.

The new tax is modelled after Unitaid, a non-governmental organization that persuaded 10 countries to impose a small tax on airline tickets to generate funds to combat malaria and AIDS.

A tax on airline travel or fuel could help fund medical services in refugee camps or in areas hosting displaced civilians, said the report.

Georgieva said “a micro-levy on a massive volume is possible” on an array of transactions such as fuel, concerts, movies or sporting events.

The Bulgarian Commissioner said there had been exchanges with the scandal-tainted FIFA football federation on a possible contribution.

“My sense is that it is not impossible,” Georgieva told reporters ahead of the release of the report.

Another option would be to tap into the billions generated annually in the Muslim world from alms-giving.

Those donations amount to between $232 billion and $560 billion annually, according to estimates quoted by the report.

Just one percent of zakat would make an enormous difference in global funding, it added.

The report will be a key topic of debate at the World Humanitarian Summit in Istanbul in May.

UN Under-Secretary-General for Humanitarian Affairs and Emergency Relief Coordinator, Stephen O’Brien, said in Dubai that the international community should “secure bold collective agreement for political solutions to crises” and focus on preventing such conflicts from breaking out.

Georgieva headed EU humanitarian operations before becoming budget commissioner and her name is often floated as a potential successor to Ban, who steps down at the end of this year.