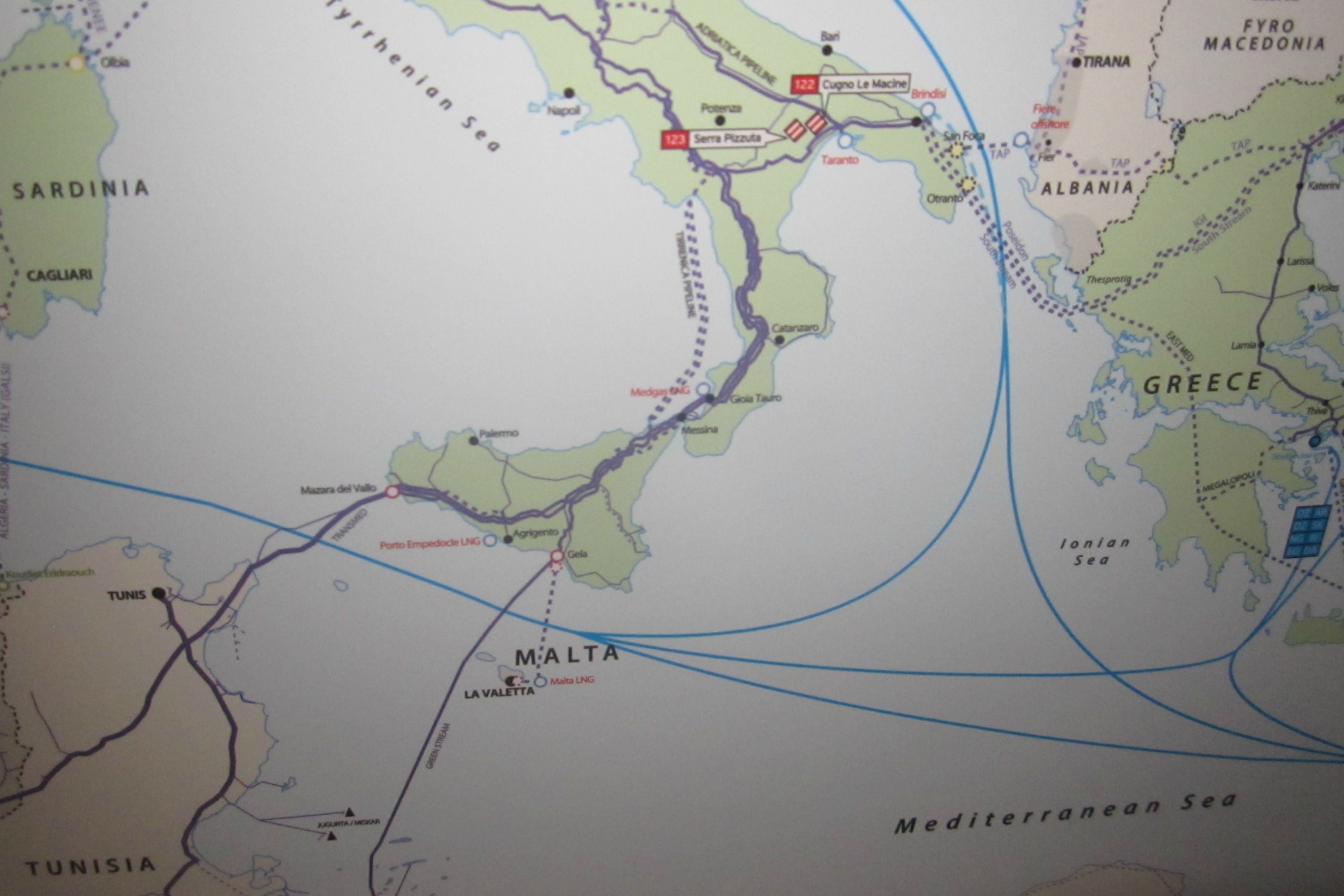 “We are capable of rapidly increasing imports from the supplier countries … Libya, Algeria and the Netherlands,” De Vincenti told Reuters.

His comments came on the day G7 energy representatives began a two-day meeting to discuss energy policy after a weekend of violence killed dozens in Ukraine, a major transit route for Russian gas into the EU.

Italy, which generates more than 40% of its electricity from gas, is increasingly dependent on Russian gas as Algerian imports decline and Libyan supplies are limited by growing unrest in the country.

Russian President Vladimir Putin has warned Russia could cut off supplies to Ukraine unless it starts to pay off a gas debt, which Gazprom says stands at $3.5 billion (€2.5 billion).

Rome is placing increasing importance on completing the Trans Adriatic Pipeline (TAP) to bring Azeri gas to Italy, but is also supporting the South Stream project, which will transport Russian gas bypassing Ukraine.

“South Stream remains crucial. We still believe the pipe’s arriving in Italy could be advantageous compared to an Austrian endpoint,” De Vincenti said.

Austria’s OMV agreed last week with the Russian energy giant that South Stream would be routed to the Baumgarten gas hub in Austria, outmanoeuvering Italy, which had wanted it to end in the northeastern Italian town of Tarvisio [read more].

The Rome government wants to turn Italy into a southern European gas hub able to transit African supplies into Europe as it develops reverse flow capabilities at its northern borders.

But De Vincenti said Italy was also looking at developing a gas link with the East Mediterranean, where recent gas discoveries off the coasts of Israel, Cyprus and Malta have raised hopes of fresh supplies for Europe.

“It could certainly be a possibility in the future … we’ll have to see in what form, whether pipeline or liquefied natural gas (LNG),” he said.

The ITGI – Interconnector Turkey-Greece-Italy – pipeline, developed by EDF’s Italian unit Edison, might be a candidate for the role, he said.

“The pipeline already has all the permits”.

A source close to the matter told Reuters on Monday contacts had been made between the developers of TAP and ITGI to discuss possible cooperation.

De Vincenti said Italy had 3 LNG terminals that were currently under-utilised, but which could be cranked up if needed.

“There are also at least three other terminals we aim to get operating in the next few years,” he said.

G7 energy ministers will continue talks on Tuesday with a closed-door meeting to hammer out a proposal on energy security to be addressed to the G7 summit in Brussels in June.

“We are going to discuss a full range of problems relating to energy, energy security and also the transition to new forms of energy,” said French Environment minister Ségolène Royal.

European Union officials sat down in Brussels yesterday (5 May) to confront the hard choices to be made for the EU, which takes a third of its gas imports from Russia, almost half of that passing through Ukraine.