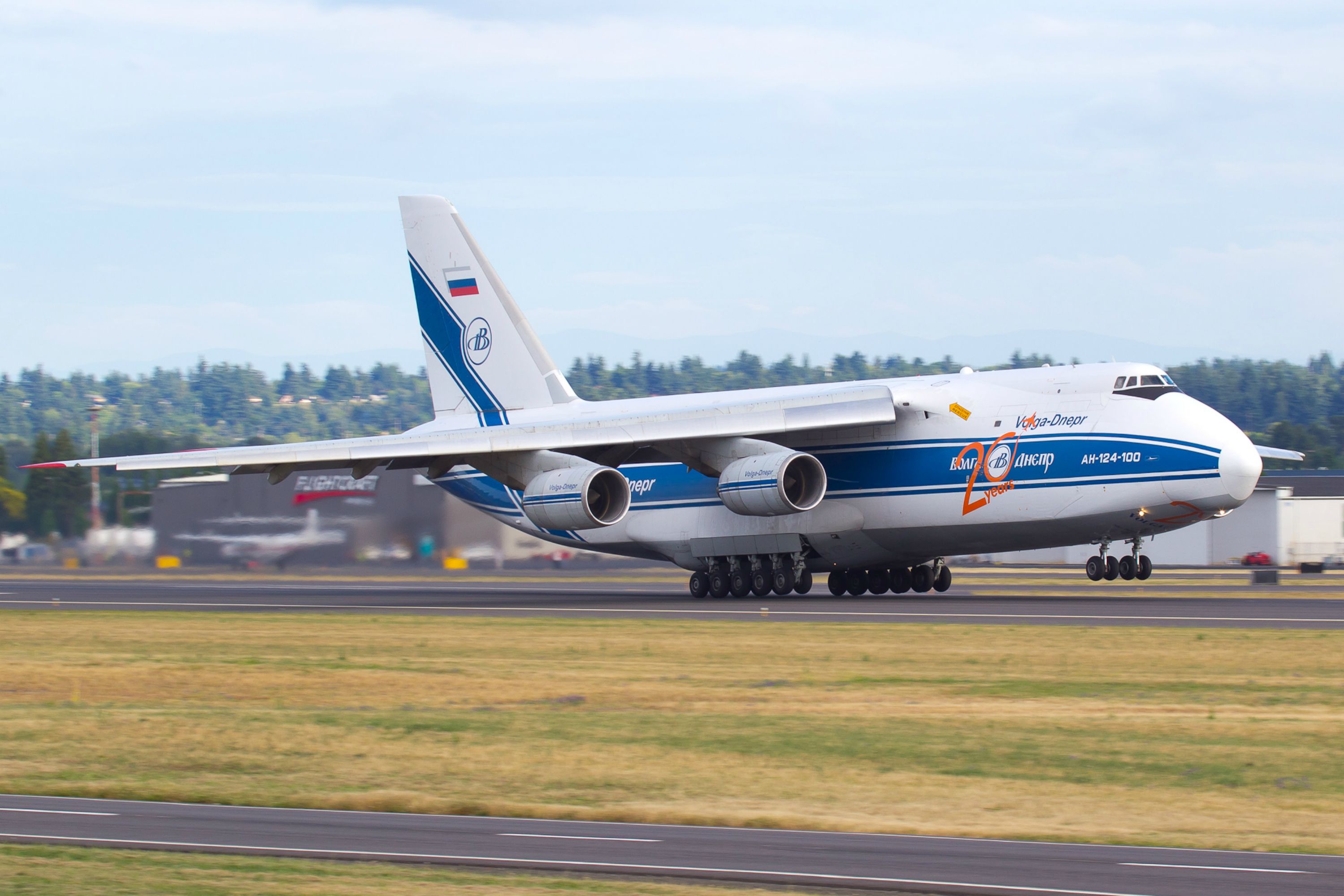 NATO said today (8 October) it was prepared to send troops to Turkey to defend its ally after violations of Turkish airspace by Russian jets bombing Syria, and Britain scolded Moscow for escalating a civil war that has already killed 250,000 people.

Officials at the US-led alliance are still smarting from Russia’s weekend incursions into Turkish airspace, near northern Syria, and NATO defense ministers are meeting in Brussels, with the agenda likely to be dominated by the Syria crisis.

“NATO is ready and able to defend all allies, including Turkey against any threats,” NATO Secretary-General Jens Stoltenberg told reporters as he arrived for the meeting.

“NATO has already responded by increasing our capacity, our ability, our preparedness to deploy forces including to the south, including in Turkey,” he said, noting that Russia’s air and cruise missile strikes were “reasons for concern”.

As Russian and American planes fly combat missions over the same country for the first time since World War Two, NATO is eager to avoid any international escalation of the Syrian conflict that has unexpectedly turned the alliance’s attention away from Ukraine following Russia’s annexation of Crimea last year.

The incursions of two Russian fighters into Turkish airspace on Saturday (3 October) and Sunday (4 October) has brought the Syria conflict right up to NATO’s borders, testing the alliance’s ability to deter a newly assertive Russia without seeking direct confrontation.

While the United States has ruled out military cooperation with Russia in Syria, NATO defense ministers will discuss how to encourage Russia to help resolve the crisis, betting that Moscow also wants to avoid being bogged down in a long conflict.

“There has to be a political solution, a transition,” Stoltenberg said.

“Russia is making a very serious situation in Syria much more dangerous,” Michael Fallon, Britain’s Secretary of State for Defence, said, calling on Moscow to use its influence on Syrian President Bashar al-Assad to stop bombing civilians.

For 40 years, NATO’s central task was deterring Russia in the east during the Cold War, but now, after a decade-long involvement in Afghanistan, the alliance is facing a reality-check close to home, with multiple threats near its borders.

Divisions between eastern NATO members, who want to keep the focus on the Ukraine crisis, and others who fret about Islamic State militants, risk hampering a unified response from the 28-nation North Atlantic alliance.

France and Britain, NATO’s two main European powers, are understood to be willing to see the alliance use its new 5,000-strong rapid reaction force beyond NATO borders, potentially helping stabilize post-conflict governments in Libya or Syria.

“We need to agree a long-term approach to Russia. But NATO needs a strategy to its south,” Britain’s envoy to NATO, Adam Thomson, said on the eve of the defense ministers meeting.

“The world is changing and NATO needs to develop the ability to react to many things at once,” he said.

Others nations, including Poland and the Baltics, want a permanent NATO presence on their territory to act as a credible deterrent to any further effort by Russian President Vladimir Putin to gain influence in former Soviet states.

Fallon underscored the balancing act, saying that Britain would send some troops to Poland and the Baltics for training, as NATO opens small new command posts in Eastern Europe.

“That is part of our policy of more persistent presence on the eastern side of NATO, to respond to any further Russian provocation and aggression,” he said.

In the meantime, Turkish President Recep Tayyip Erdo?an told Russia there were other places Turkey could get natural gas, and other countries that could build its first nuclear plant, in the wake of Russian incursions into Turkish air space.

“We can’t accept the current situation. Russia’s explanations on the air space violations are not convincing,” a number of Turkish dailies quoted Erdo?an as telling reporters as he flew to Japan for an official visit.

Erdo?an said he was resentful over what had happened, but did not currently plan to speak to Russian President Vladimir Putin.

“These are matters for Russia to think about. If the Russians don’t build the Akkuyu [nuclear plant in southern Turkey] another will come and build it,” he said.

In 2013, Turkey commissioned Russia’s state-owned Rosatom to build four 1,200-megawatt reactors, but a start date for what is Turkey’s first nuclear power plant project has not yet been set.

“We are Russia’s number one natural gas consumer. Losing Turkey would be a serious loss for Russia. If necessary, Turkey can get its natural gas from many different places,” he said.