Visits from Russia to Turkey dropped by 93.1%. [Astrowoosie / Flickr]

This summer, the tourism industries of both countries have been put under enormous pressure for different reasons, including Turkey’s dispute with Russia.

According to Turkey’s ministry of tourism data, approximately 41% less tourists visited the country compared to the same month last year.

After terrorist attacks in Ankara and Istanbul, June arrivals hit 2.5 million. In the same month last year the number was more than 4.1 million. 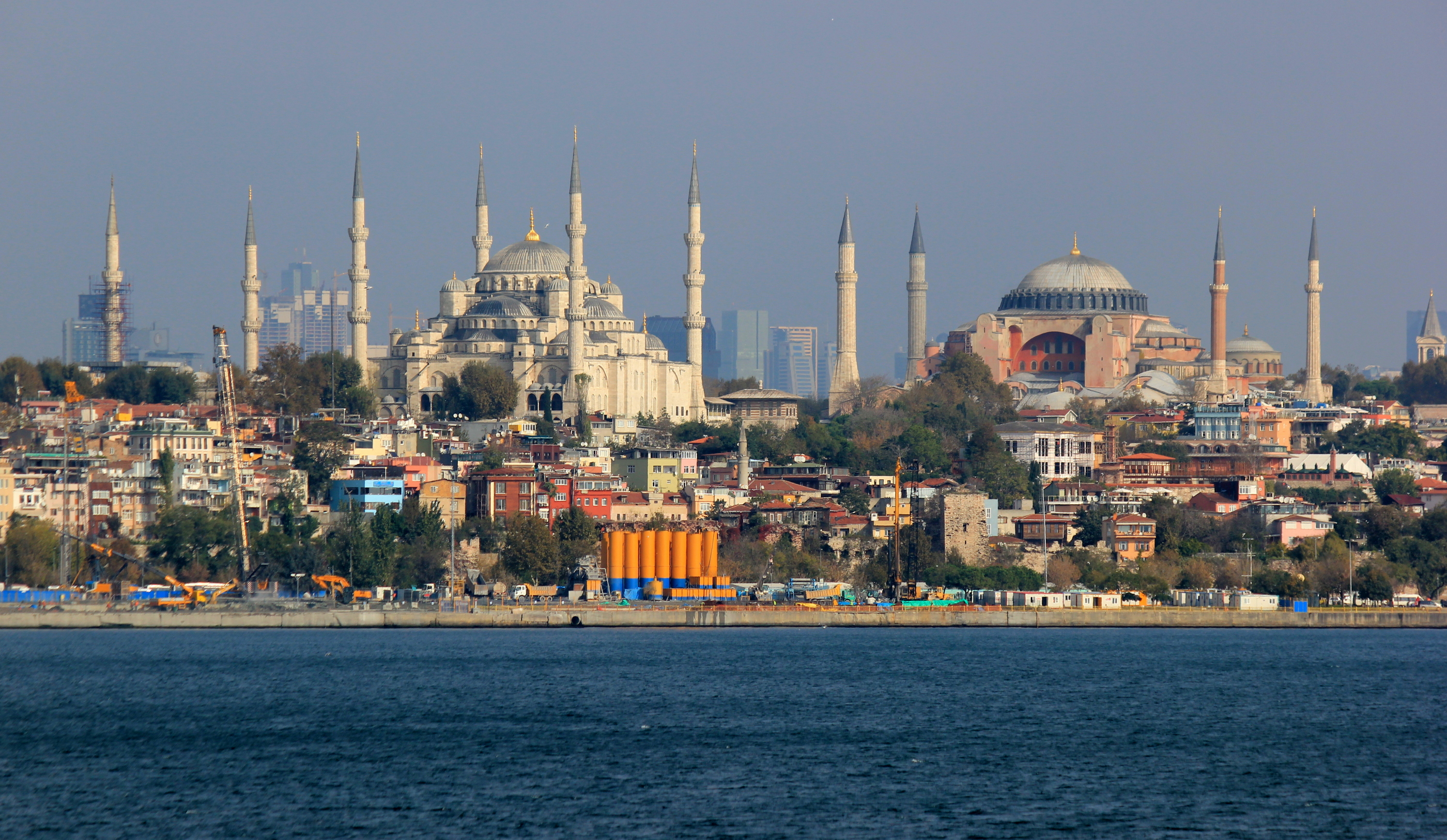 Istanbul nearly a ghost town as tourists stay away

The tourists are so scarce you can hear their footsteps clattering down the empty shopping street. Nearly a week after the deadly airport bombings, it is eerily quiet in Istanbul.

The ministry noted a remarkable decrease of tourists from Germany and Russia. Arrivals from Germany in June fell by almost 38%, while visits from Russia dropped by 93.1%.

Following the downing of the Russian jet at the Syria-Turkey border on 24 November 2015, the relations between Moscow and Ankara have deteriorated hugely with Vladimir Putin taking retaliation measures.

According to a presidential decree signed in November 2015, tourist agencies in Russia should “refrain from suggesting to Russian nationals packages that will include a visit to the Turkish territory”.

Traditionally, the two best months for Turkish tourism are July and August. But the impact of the July failed coup attempt will possibly discourage many tourists.

Christiana Kalogirou, regional governor of the North Aegean, this week (28 July) told euractiv.com that the immigration crisis had seriously affected tourism in the region, with the island of Lesvos seeing a 68% drop in visitors compared to 2015. 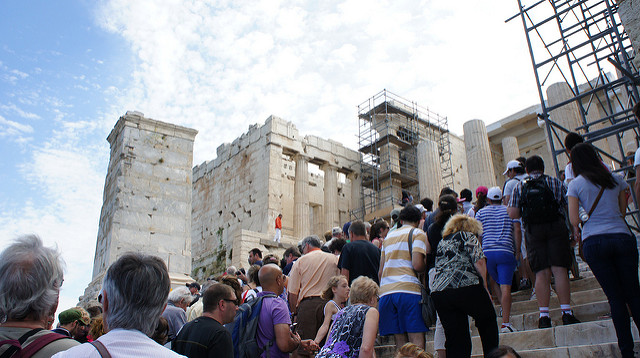 According to the latest data, arrivals to the islands of north Aegean Sea dropped by 70%.

6,841 European tourists on 47 international flights landed on the island of Lesvos in July. In the same month last year, 18,373 people landed with 130 flights.