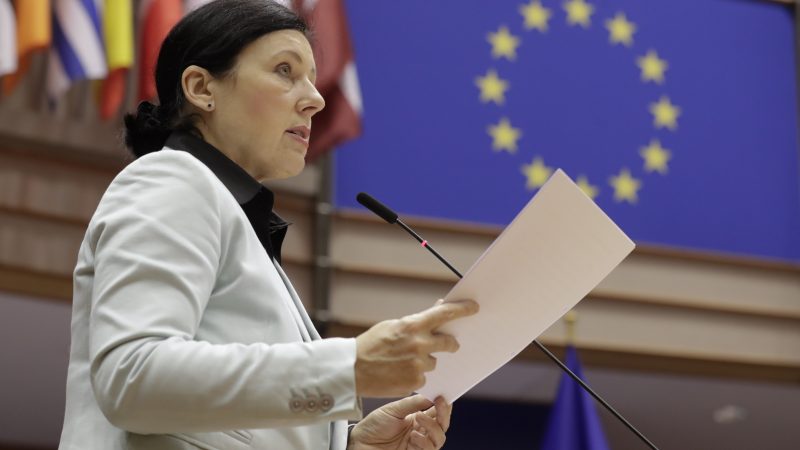 "We need a media freedom act in the whole EU to uphold media freedom and support the rule of law," Vera Jourová, European Commission Vice-President for values and transparency tweeted in response to the bill. [EPA-EFE / POOL / OLIVIER HOSLET / POOL]

“Media pluralism and diversity of opinions are what strong democracies welcome, not fight against. The draft Polish broadcasting law sends a negative signal. We need a media freedom act in the whole EU to uphold media freedom and support the rule of law,” she tweeted.

The bill, passed by lawmakers on Wednesday, increases restrictions on the control of Polish broadcasters, namely by banning entities based outside the European Economic Area from owning them. 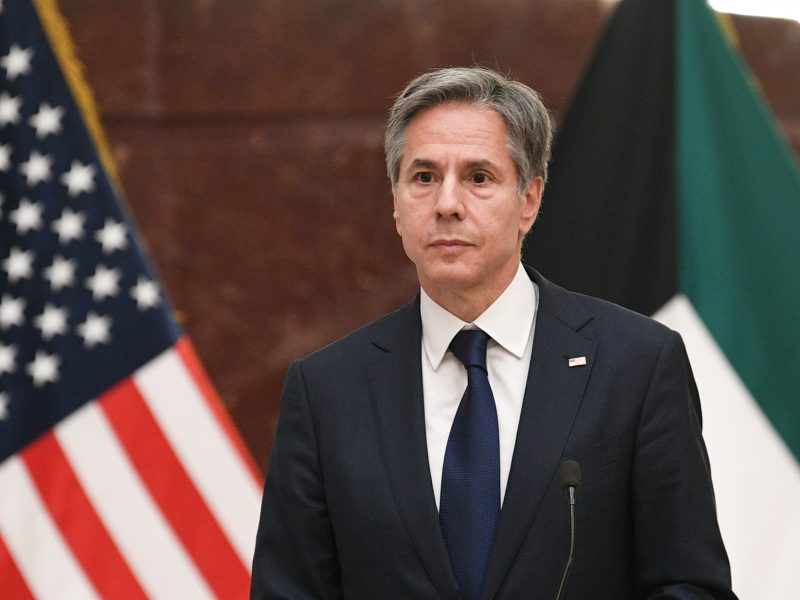 Opponents of the bill say that it is designed to target TVN24, a news channel that is frequently critical of the government and ruling Law and Justice (PiS) party. The channel is owned by US-based company Discovery Inc. which, under the new law, would be prevented from renewing its broadcasting license, set to expire in September.

The bill has been condemned by many as an attack on media freedom and as being part of a broader clamp-down on freedom of the press in the country. The US, one of Poland’s key allies, was quick to denounce the passage of the bill.

US Secretary of State Anthony Blinken said that Washington was “deeply troubled” by the bill and that it could threaten potential future investments in Poland. TVN is currently one of the largest US investments in the country.

The bill passed in the Polish parliament’s lower house with 228 votes in favour, 216 against and 10 abstentions. It will now proceed to the Senate, the upper house.

In April, Thierry Breton, EU Commissioner for the Internal Market proposed a European Media Freedom Act in response to growing concerns over the state of media freedom and pluralism in Central and Eastern Europe, particularly in Poland, Hungary, Slovenia and Czechia.

“I personally believe that we should prepare a European Media Freedom Act to complement our legislative arsenal in order to ensure that media freedom and pluralism are the pillars of our democracies”, Breton said at the time.