The announcement by Facebook came as the European Commission revealed on Friday that Russian disinformation groups had targeted May’s European elections with a series of malicious fake news campaigns.

“We want to try to build a place on Facebook where news can actually live and be reflected, from trustworthy sources only,” said Jesper Doub, Director of Media Partnerships at Facebook.

Such news sources will be “vetted” and required to “adhere to journalistic standards,” he told the audience at the Global Editors Network (GEN) Summit in Athens on Thursday (13 May).

Doub also referred to talks between Facebook Chief Mark Zuckerberg and Mathias Döpfner, CEO of Europe’s largest publisher Axel Springer, in which the two attempted to reconcile previous differences related to the sustainability of the media sector, as an example of Facebook offering an olive branch to the media industry.

Axel Springer was widely touted as a significant lobbyist in favour of the EU’s copyright directive, adopted in April. Facebook, meanwhile, stood in opposition to the plans, which essentially sought to ensure that content creators, including those from the news sector, would be fairly remunerated online.

Reflecting on Facebook’s current model for presenting news, Doub said that users are only displayed news stories that correlate with their behavioural preferences across the platform, not necessarily receiving the most important news of the day from trustworthy sources.

Facebook’s plans to incorporate a “safe space” for trustworthy news would attempt to rectify various charges often levelled against it, for example its inability to deal with disinformation and fake news. 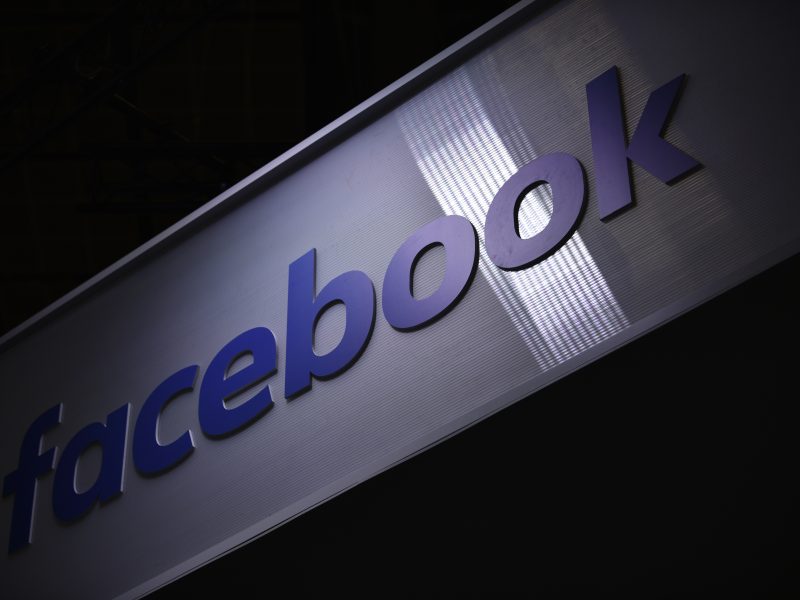 Meanwhile, on Friday, the European Commission released an analysis on how their mechanism for combating fake news, the code of practice against disinformation, has been implemented by social media giants.

Despite acknowledging that “it is too early to draw final conclusions about the level and the impact of disinformation” on the European elections, the report notes that one of the biggest successes of the code was that it helped to raise public awareness in terms of fake news.

Moreover, the report highlights that the “evidence collected revealed a continued and sustained disinformation activity by Russian sources aiming to suppress turnout and influence voter preferences,” citing work carried out by the EU’s East StratCom Force, who identified a substantial jump in disinformation cases attributed to Russian sources between 2018 and 2019.

“Ahead of the elections, we saw evidence of coordinated inauthentic behaviour aimed at spreading divisive material on online platforms, including through the use of bots and fake accounts,” a statement from the Commission read.

“So online platforms have a particular responsibility to tackle disinformation.” 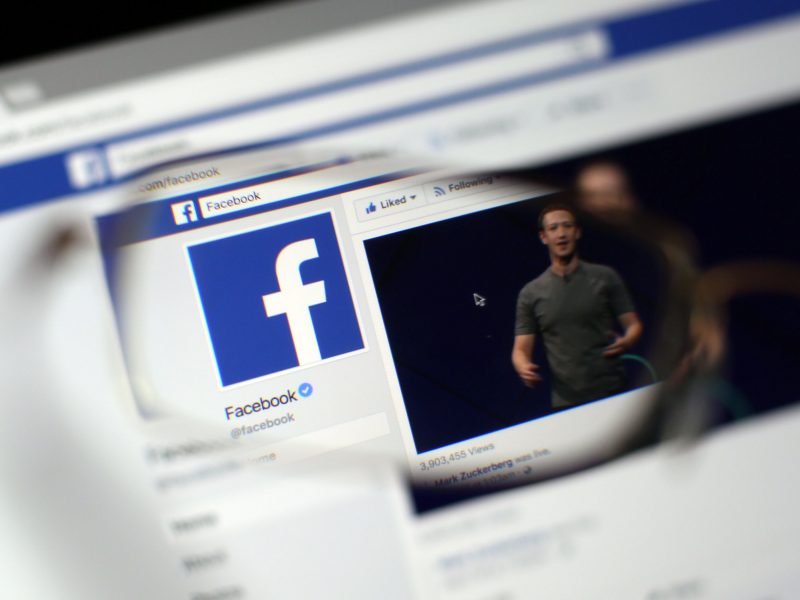 Such shortcomings in the ability to deal with fake news and false narratives fueled conclusions of the Reuters Institute’s Digital News Report 2019, officially unveiled at last week’s GEN Summit.

One particular issue highlighted in this year’s report is the relationship between multi-polar political narratives and the emergence of divisive political media outlets, contributing to a general erosion of public trust in the news.

“Political polarisation has encouraged the growth of partisan agendas online, which together with clickbait and various forms of misinformation is helping to further undermine trust in media – raising new questions about how to deliver balanced and fair reporting in the digital age,” the report states.

Nevertheless, one of the others findings is the fact that news readers are today turning away from Facebook to receive their news and are instead looking to other platforms, including Instagram, YouTube and WhatsApp.

This reflects a change in the consumption of news, which has in turn led to a migration of disinformation to these platforms as well as a transmutation of fake news from a textual-based medium into more video and photographic material. 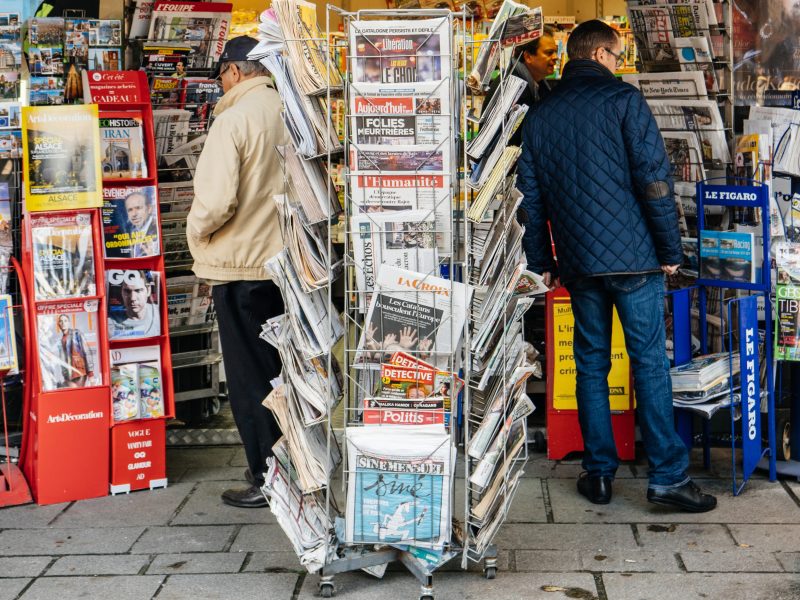 This is a trend reflected as part of the Spanish general election campaign earlier this year, in which thousands of citizens received fake news across numerous forms, ranging from rumours about Prime Minister Pedro Sánchez signing a Catalan independence deal, to conspiracies about migrants and propaganda against gay people.

In addition, ahead of the EU election campaign, senior politicians in Germany’s ruling CDU and SPD coalition accused young German YouTube stars of spreading disinformation as a mean to discredit their policy agenda. 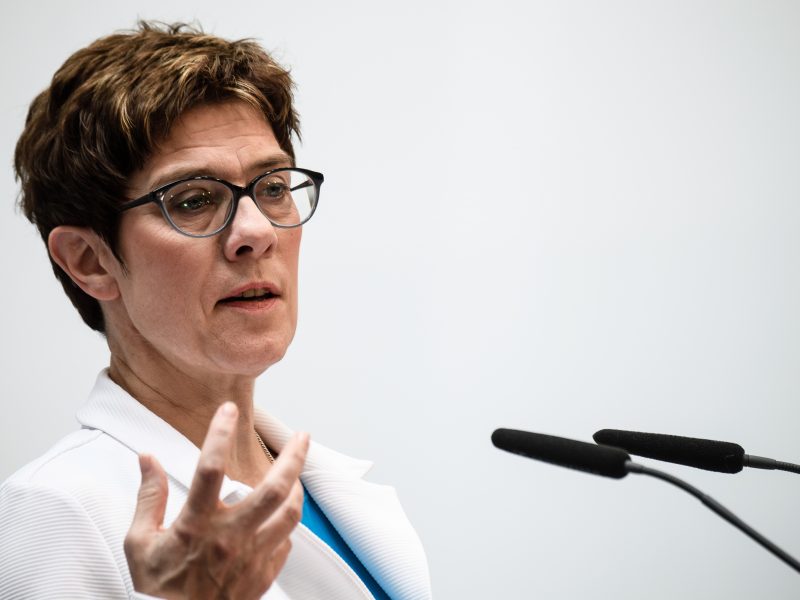 A broad debate should be held on the possible regulation of political views expressed online, the leader of Germany’s ruling Christian Democratic Union (CDU), Annegret Kramp-Karrenbauer (AKK), said on Monday. But she faced an immediate backlash, with some accusing her of advocating censorship.

Meanwhile, at this year’s GEN summit, there was no shortage of those who recognised the deterioration of trust that results from a lack of trustworthy news online is an existential threat to the news industry.

John Micklethwait, Editor-in-Chief of Bloomberg, reflected on the many-faceted motives behind disseminating fake news. Speaking at GEN last week, he noted three fundamental forms: state-sponsored fake news, the “world of Vladimir Putin,” secondly, a form regarded as ‘moronic news’ – that is, information which is “plainly idiotic,” sensationalist and fundamentally erroneous, and the third form, “commentary” or opinion often misinterpreted as factual information.

Meanwhile, Olga Yurkova, cofounder of StopFake.org, an independent Ukrainian organisation working to detect and quell the spread of mostly Russian-sponsored fake news, believes that it’s not only about disinformation per se, but about the “promotion of certain narratives” which geopolitical forces attempt to maintain on a daily basis.

This is a view shared by Indian Investigative Journalist Rana Ayyub, who believes that the current trend of news consumption allows regimes to exploit Facebook and Twitter as tools, effectively serving to create “social media governments.”

Such an erosion of factual information available to news readers will ultimately lead to a significant degree of scepticism in the public, Filipino-American journalist Maria Ressa, founder of the online news platform Rappler, said on Saturday, delivering an address at GEN.

“Without facts, you don’t have truth, without truth you don’t have trust,” she said, adding that when social media platforms took over the role of distributing the news, they didn’t take into account the social responsibility often acquainted with news editors as ‘gatekeepers’ of information that should be delivered to the public in transparent and honest ways.

Despite Ressa’s admission that Facebook should bear a significant part of the blame for the toxic news landscape on social media platforms, she continues to have faith that things will change.

Could Facebook finally be standing up to their social responsibility in the dealings with the news sector? “We have to take them at their word,” Ressa said. 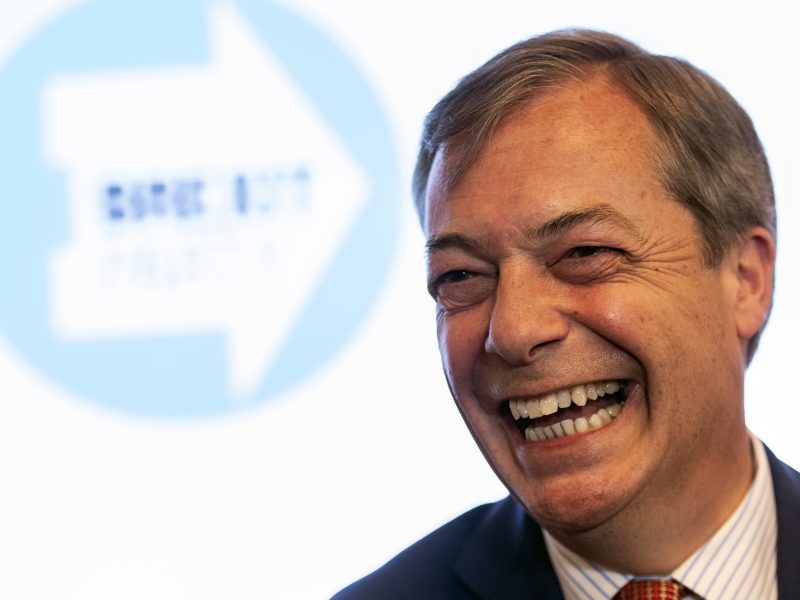