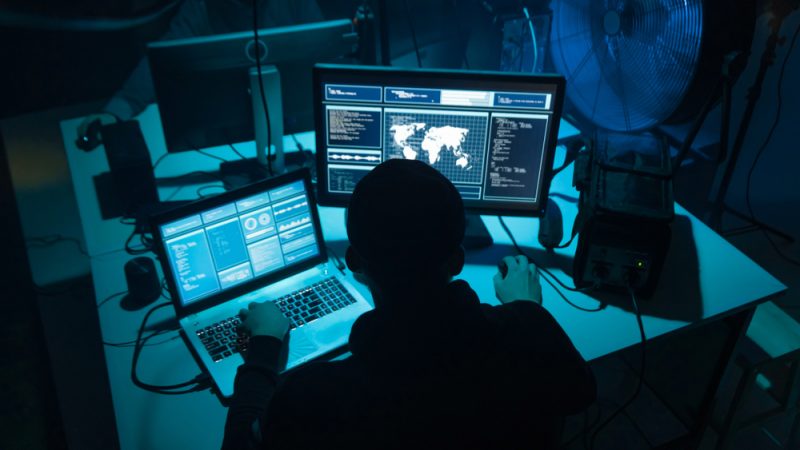 The international investigation involved a total of 17 newspapers including the Washington Post, the Guardian, Süddeutsche Zeitung, Die Zeit and Le Monde, led by the Forbidden Stories investigative journalism network.

Together with rights group Amnesty International, the network gained access to a database of NSO clients’ activities containing more than 50,000 phone numbers that have been targeted for surveillance since 2016 in more than 50 countries around the world.

Pegasus, which can only be sold to other countries with the permission of the Israeli defense ministry, exploits software flaws to remotely penetrate phones and eavesdrop on the conversations of the targeted individuals, access confidential information, such as emails, messages, photos and videos.

Officially, it can only be used against suspected terrorists and organised criminals, but the investigation revealed that NSO clients in at least 10 countries are using it against journalists, lawyers, opposition politicians, lawyers and businessmen.

Among the more than 300 targets in Hungary, there are four journalists, including two Direkt36 staff members.

A Hungarian photographer who worked with an American journalist covering the Russian-run International Investment Bank’s move to Budapest was also among those targeted, as was Zoltán Varga, the owner of the non-government allied Central Media Group and has previously alleged to have been attacked from government circles.

Several other Hungarian public figures were also among those targeted, including a prominent lawyer and an opposition city leader.

The NSO claims that they only sell their services to governments and state organisations, and the spy software appeared in Hungary after high-level meetings between the Israeli and Hungarian governments in 2017 and 2018.

The Hungarian government said that “we have no knowledge of the alleged data collection referred to in the request” and added that Hungary “is a state governed by the rule of law and therefore always acts in accordance with the law in force in the case of all individuals.”