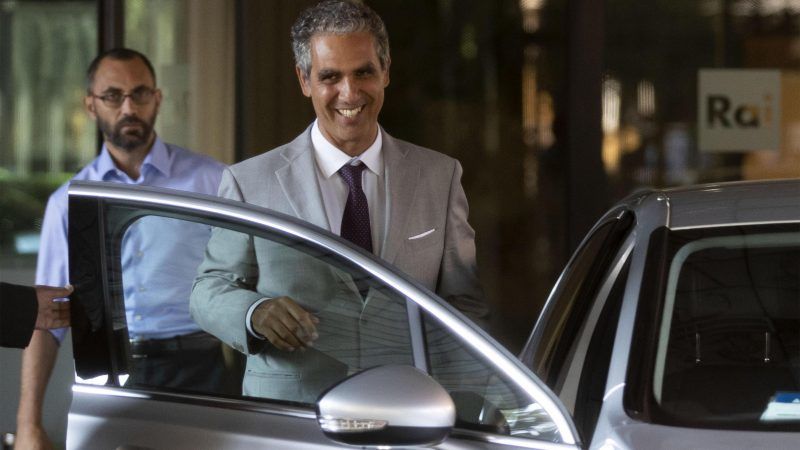 The Italian state broadcaster, Rai, has appointed a Eurosceptic journalist with a history of publicising fake news as its new president.

Marcello Foa was awarded the role on Wednesday (26 September) after a joint nomination from the ruling 5-Star movement and Lega parties.

Foa is said to hold discriminatory views across a breadth of areas, including homosexual and immigrant rights and is a frequent contributor on Kremlin-backed RT news channel.

His appointment to the post had previously been delayed due to opposition from Silvio Berlusconi’s Forza Italia party. However, following discussions with Lega leader Matteo Salvini, Berlusconi soon ceded, giving Foa an open door to the top job.

It remains unclear as to why Berlusconi had a change of heart, but some in his party have made the claim that he received assurances that Foa would not try to undermine Berlusconi’s Mediaset group.

Foa has built up a representation in Italy as a proponent of disinformation after several high profile tweets about Hillary Clinton’s “satanic dinners” in addition to Alex Jones’ InfoWars content. Jones has since been removed by most major social networks, the most recent of which was Twitter who claimed that Jones violated its “abusive behaviour” guidelines.

Michele Anzaldi, an official in the centre-left Partito Democratico and a member of RAI’s oversight committee in parliament has been one of the more vocal opponents of Foa’s appointment.

“This move will slaughter pluralism, competence, respect for the rules and respect for professionalism within (RAI),” Anzaldi told Reuters.

Rai’s journalist union, Usigrai, has urged the parliamentary committee that agreed to Foa’s appointment to carry out an “in-depth assessment” as a means to ensure that the recruitment process was legitimate, reports The Guardian.

In Foa’s new role he is likely to yield significant editorial influence in the upcoming media coverage of the European parliamentary elections, a fact that will no doubt strike fear into the hearts of the more liberally-minded candidates in Italy.

There has long been a strong bond between Foa and Salvini, with L’Espresso reporting in July that Foa’s latest book release was presented in Milan by Salvini who appeared via video link.

A reminder that the new President of Italy's state broadcaster has tweeted about Hillary Clinton's "satanic dinners" and an InfoWars article on the MH17 being a false flag (among other things). https://t.co/Zir9oY6DkQ

Moreover, the newspaper reported in August that Foa’s son, Leonardo, had secured a job in Salvini’s infamous social media department, helping to churn out the reams of posts that have helped to extend Salvini’s reach across Italy.

Just before his appointment was announced, Foa however, seemed to strike a moderate tone.

Speaking before the parliamentary committee that agreed to his presidency of the state broadcaster, he said: “Rai must promote an authentic political, cultural and religious pluralism, and in respect for all.” 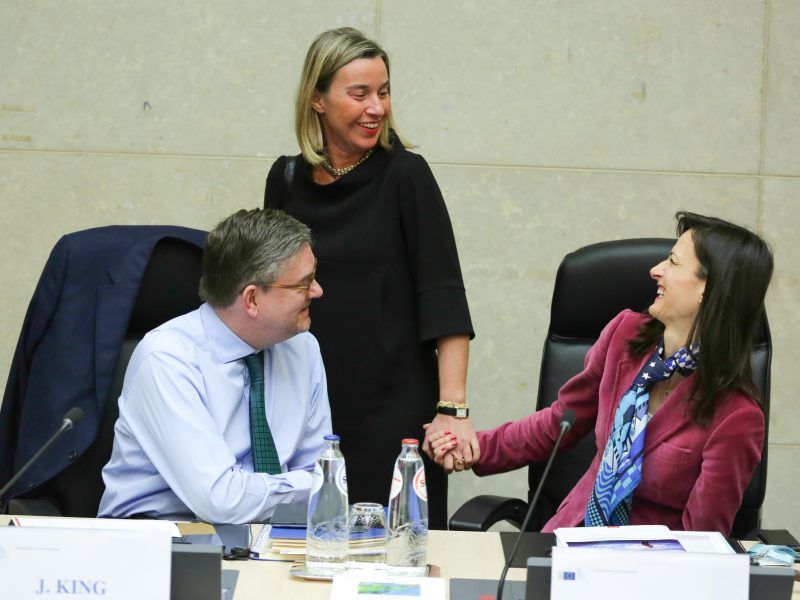 Commission's approach to tackling online disinformation is an empty box