File photo. Candles are placed during a march in memory of murdered Slovak journalist Jan Kuciak in front of the Slovak government building in Bratislava, Slovakia, 28 February 2018. [Matej Kalina/EPA/EFE]

Reporters Without Borders published their flagship annual ‘World Press Freedom Index’ on Thursday (18 April), revealing that worldwide, authoritarian regimes continue to tighten their grip on the media, while in Europe, decline of press freedom goes hand in hand with an erosion of institutions.

The RSF ranking, which evaluates the state of journalism in 180 countries and territories every year, shows how hatred of journalists has degenerated into violence, contributing to an increase in fear. The number of countries regarded as safe, where journalists can work in complete security, continues to decline.

Many authoritarian regimes have fallen in the Index. They include Venezuela (down five at 148th), where journalists have been the victims of arrests and violence by security forces, and Russia (down one at 149th), where the Kremlin has used arrests, arbitrary searches and draconian laws to step up the pressure on independent media and the Internet. At the bottom of the Index, both Vietnam (176th) and China (177th) have fallen one place, Eritrea (up 1 at 178th) is third from last, despite making peace with its neighbour Ethiopia, and Turkmenistan (down two at 180th) is now last, replacing North Korea (up one at 179th).

In Europe, RSF notes the tendency of increasingly authoritarian governments, coupled with the erosion of the region’s institutions.

Europe continues to be the continent that best guarantees press freedom, but the work of its investigative reporters is being obstructed more and more, the report’s authors say. Europe’s journalists are subjected to many forms of pressure and intimidation and increasingly to judicial harassment as well.

In Europe, Bulgaria is last in terms of press freedom, not only in the EU, but also among the candidate countries of the Western Balkans. Like last year, it is ranked 111th.

Bulgaria is constantly criticised for its endemic corruption and the ineffectiveness of its judicial system. Its journalists are targeted by both organised crime and the authorities, who heap abuse on them instead of defending them. In September 2018, the police arrested two journalists from independent media outlets who were investigating the misuse of EU funds.

The murders of three journalists in Malta, Slovakia and Bulgaria (the latter being a criminal case) in the space of a few months has made the world realise that Europe is no longer a sanctuary for journalists. This is especially true for those who take an interest in corruption, tax evasion and misuse of European Union funds, often involving the mafia, who are among investigative journalists’ most dangerous predators.

Aside from threats and intimidation of this kind, more and more journalists are being harassed and worn down financially. In Malta, Daphne Caruana Galizia was subjected to all-out judicial harassment until her murder and the country’s elites have turned their sights on The Shift News, an investigative website.

In Romania (down 3 to 47th place), the current holder of the EU’s rotating presidency, journalists with the RISE Project investigative website had been looking into the misuse of EU development funding for the past several months. They were harassed by the authorities, who invoked the EU’s General Data Protection Regulation (GDPR) as grounds for making them reveal their sources.

In Hungary (down 14 to 87th place), officials in Prime Minister Viktor Orbán’s party Fidesz continue to refuse to talk to journalists who are not from “friends of Fidesz” media. A few months ago, Orbán refused to answer questions from the critical TV news channel HírTV, dismissing it as nothing more than a source of “fake news.” Some journalists no longer even have the right to address members of the government or ask questions during press conferences.

In Poland, which has fallen in the Index for the fourth year running (down 1 to 59th place), after Tomasz Piatek’s prosecution before a military court for revealing the defence minister’s links with Russian organised crime, the newspaper Gazeta Wyborcza’s journalists are now threatened with the possibility of jail sentences for linking ruling party leader Jaroslaw Kaczyński with a questionable construction project. 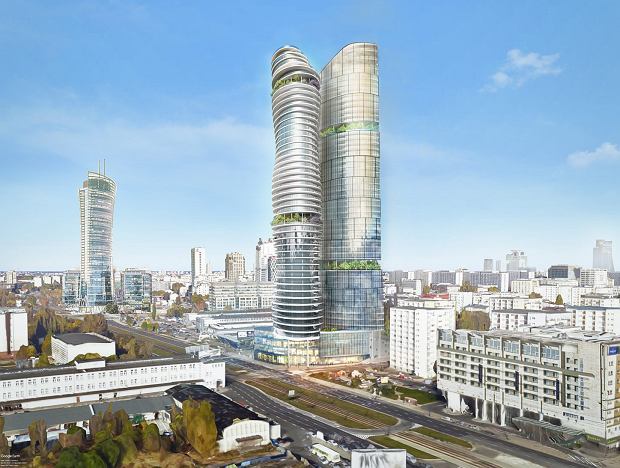 Questions are also being raised about the state-owned TVP channel’s role in Gdansk mayor Pawel Adamowicz’s murder. TVP named him 1,800 times in the course of the year, always with the aim of denigrating him. The head of the channel has promised to sue all journalists who try to establish a link between these hate messages and Adamowicz’s murder. 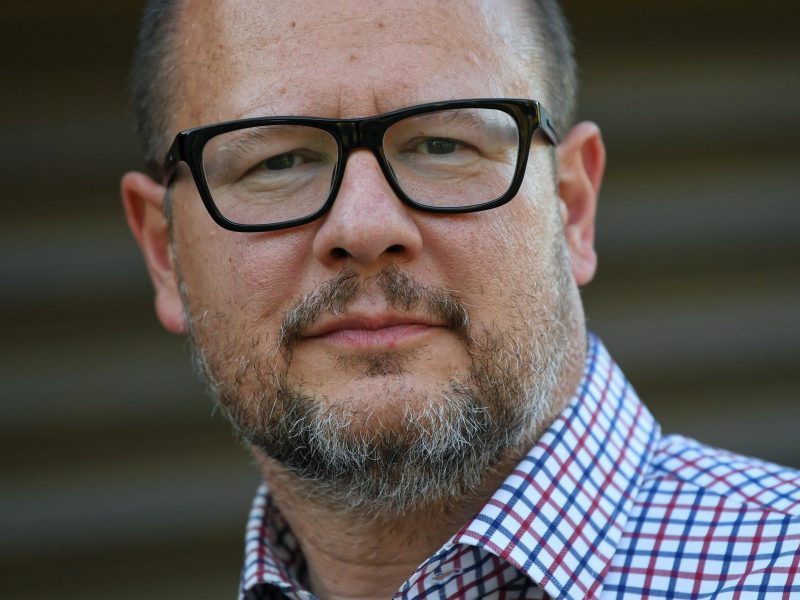 Another disturbing phenomenon took hold in Europe in 2018 – the adoption of an anti-media rhetoric in democracies. Journalists are being vilified, insulted and threatened by those at the highest level of the political establishment. One of the countries where this trend is growing is France (down 1 to 32nd place), where Jean-Luc Mélenchon, the leader of La France Insoumise (France Unbowed), said it was “healthy and just” to hate journalists.