Participants of the '2.0 We are the majority! - Another protest for democracy' demonstration against the results of the 08 April general election turn on the lights of their mobile phones on Szabadsajto (Freedom of the Press) Road in Budapest, Hungary, 21 April 2018. [EPA-EFE/Zsolt Szigetvary]

“Twenty years ago, if one would have said we have to protect freedom of press in Europe, that person would have been considered crazy. But today, we realise that freedom of press is on top of the political agenda again, here, in Europe. Suddenly we have to acknowledge that press freedom is under threat again,” Minister president of North Rhine-Westphalia Armin Laschet (CDU) said on Wednesday (28 May).

He was speaking at the largest international media conference in Germany, the Global Media Forum, organised by EURACTIV’s media partner Deutsche Welle (DW) in Bonn, the country’s former capital city.

This year was the 12th edition and ran under the title “Shifting Powers” for, in many places in the world, including in Europe, the relationship between media, politics and society is in a state of upheaval, the organiser explained.

Message to the next European Commission

“We have to be self-critical with ourselves,” Armin Laschet continued. “What we are expecting from other countries (note: in terms of freedom of press) is no longer Europe’s standard. And I think the next European Commission needs to make it very clear that Europe has clear principles and those who violate these principles will have to face sanctions, financial ones of necessary. It cannot be that a member state gets large funding from Brussels while at the same time muzzling the press.”

DW Director General Peter Limbourg added that populists are threatening Europe’s integrity. “Controlling access to information has become a tool of power,” he said. At the same time, many politicians are broadcasting their very own messages by monopolizing state-controlled media or by spreading disinformation in social networks, he remarked. “Freedom of expression is on the decline,” he stressed.

Hungarian journalist Dora Diseri explained that Hungarian TV broadcaster are becoming more and more loyal to the party line and far less critical towards the government, stressing at the same time that journalists are only allowed to ask fewer critical questions and address fewer contentious issues.

In Poland, journalist Bartosz Wielinski said that the government took control of the country’s state media “which now broadcast pure propaganda”. “ And the private media is under severe political and economical pressure by this government. We struggle with that, we have to restore full freedom of the media soon,” he stressed.

Beata Balogova, a Slovak journalist, said that journalists are working “under more difficult circumstances than ever before”. “We are being verbally attacked by politicians and such attacks tend to lead to more serious attacks. Because these verbal attacks set a certain standard that means it is OK to attack journalists”.

In February last year, Slovak investigative journalist Jan Kuciak and his fiancée Martina Kusnirova were murdered. It provoked a wave of anger in the country and throughout Europe, resulting in Prime Minister Robert Fico’s resignation. However, the state of press freedom in the country is still in limbo.

Every year, the Freedom of Speech award is awarded during the Global Media Forum. This year the prize has been awarded to Mexican journalist Anabel Hernandez who has fled her home country following her work on corruption, cover-ups and the immunity from prosecution enjoyed by many offenders in Mexico. 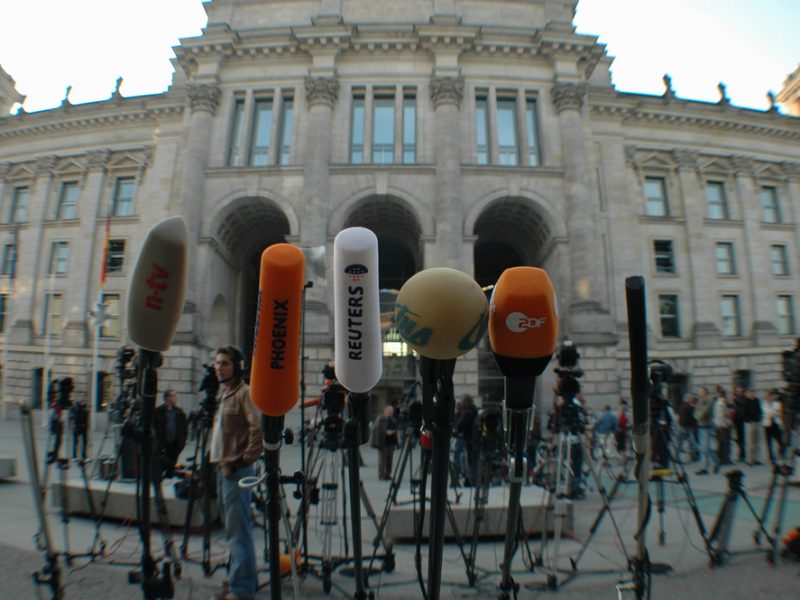 Given difficult elections, the new EU Commission President will need a theme supporting MEPs and Prime Ministers. After years of fake news, platforms’ self-regulation and media crisis, this ecosystem could be rebalanced by a Vice-President for Democracy, Media and Platforms, Christophe Leclercq argues. 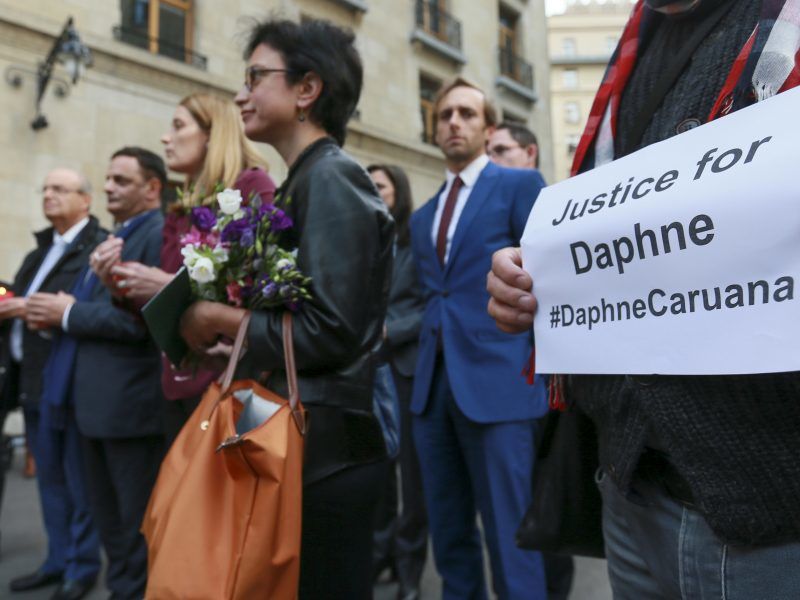 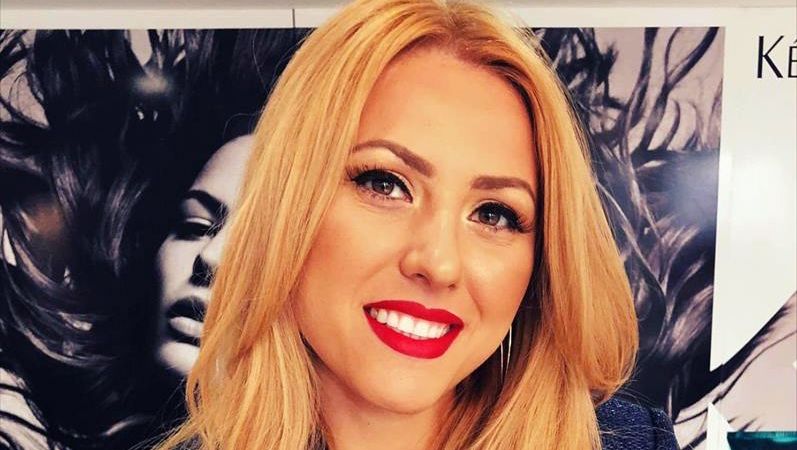 A television journalist has been raped and murdered in Bulgaria's northern town of Ruse, prosecutors and a minister said Sunday (7 October), in a case that has shocked fellow journalists and sparked international condemnation. 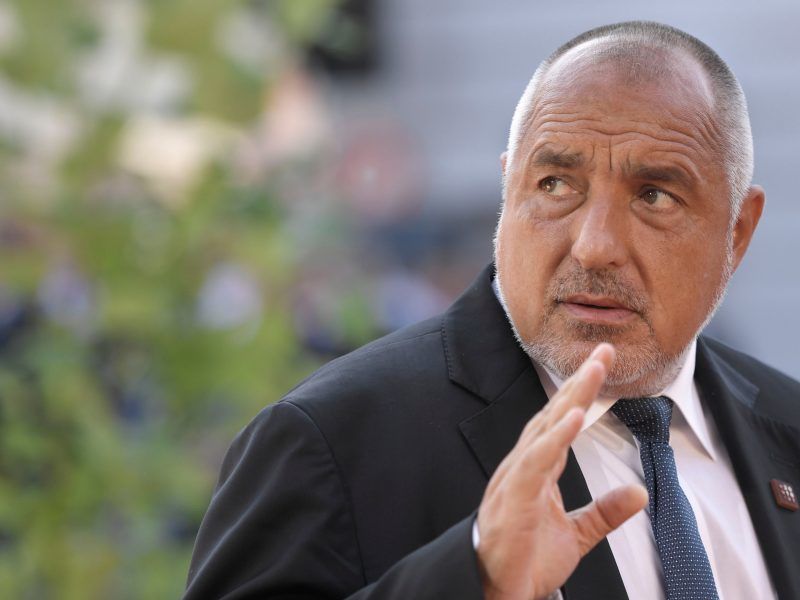 Bulgarian Prime Minister Boyko Borissov said on Wednesday (10 October) the murder of journalist Viktoria Marinova was of purely criminal nature and lashed out against what he called “European pressure”, warning that he would raise the issue at the European People's Party (EPP).